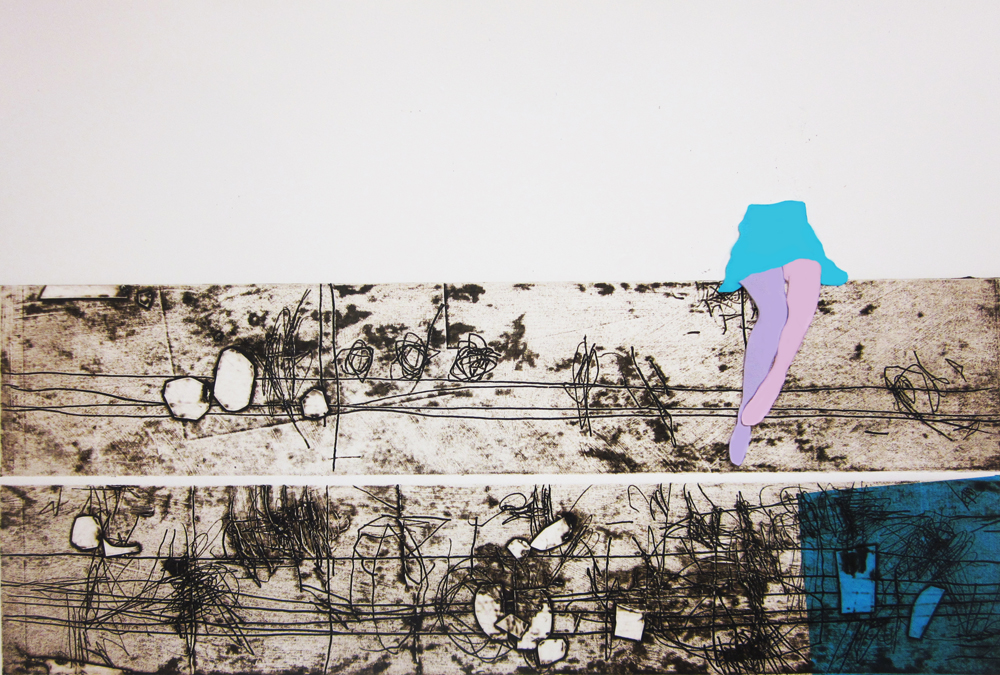 A writer and public speaker discusses white women, racism, and proposes a manifesto to heal what she calls the “mother wound”

“Mainstream communication does not want women, particularly white women, to respond to racism. It wants racism to be accepted as an immutable given in the fabric of your existence, like eveningtime or the common cold.” ~Audre Lorde

Confronting the beliefs we’ve inherited from our mothers is an invaluable part of the process of becoming a conscious woman. In doing so, we gain an enormous amount of information about how we got to where we are and what shifts we need to make to become the women we are meant to be.

So far in 2016 in America, 136 men have been killed by white police officers,* including both Philando Castile and Alton Sterling who were both killed within a 24-hour period. In 2015, 258 black men were shot by police. Seeing this violence is causing outrage and important dialogue about what to do to stop this, including among those of us who benefit from the white-privileged systems in America.

As part of healing the mother wound, it’s important for those of us who are white women to deeply look at what racism and white privilege we have inherited from our mothers. This is not to blame our mothers for their mistakes, but to fully acknowledge them so that we don’t repeat them.

•What racist beliefs and patterns did we absorb as children?

•How did we see our white mothers interact with black women?

•In what ways are we replaying those patterns and beliefs now in our everyday lives?

Patriarchy defines power as a dichotomy of the powerful and the powerless.

We live in a white-male-dominated society. While our institutions would like us to believe that patriarchal, white male power is inevitable and eternal, we can now realize that it is simply an idea. It is an idea that has lived out it’s time and is now being expressed in its most insane, dysfunctional forms.

In her book ‘Of Woman Born’ Adrienne Rich explains that in our patriarchal world, “To hold power over others means that the powerful one is permitted a kind of shortcut through the complexity of human personality.” In other words, being powerful has been defined by not having to engage with the inner world of others, not having to identify with them, not having to imagine their experiences, and not having to feel empathy or compassion with their struggles. Rich goes on to say that “Colonialism exists by virtue of this shortcut.”

What are the ways in which we as white women take this “patriarchal shortcut” on a daily basis in our interactions with people of color, particularly, women of color? This shortcut that permits us to make people of color invisible? How are we manifesting the mother wound dynamics of competition, aggression, indifference, or withdrawal?

Our privileged mothers had the luxury of this patriarchal shortcut by virtue of being white, the shortcut of not having to engage with the inner world of people of color. It is precisely this shortcut that we must disavow at all costs.

As white women, what do we need to face within ourselves on a daily basis to halt the generational momentum of white privilege that flows through our veins? Where do we need to speak out and take action when we stay silent? Even though we may not consider ourselves racist, we benefit from racist systems in our society. And our silence and indifference in our daily lives allows it to continue.

Our mothers were our first models for how to address or to avoid addressing our own racism and privilege.

We have to do the work that our mothers did not have the capacity, willingness or fortitude to do. Not just because it’s the “right thing to do,” and not because we’ll get approval if we do. That superficial level of engagement is what has helped allow racism to morph into its contemporary, covert, hidden forms.

An enduring commitment to ending racism as white women will emerge because we, deep within ourselves, in the innermost core of our beings, firmly situate the work of creating racial harmony as a non-negotiable in the center of an empowered, inspired self-concept.

Let’s transform the self-defensive stance of “I’m not racist” into a widespread, activated stance of “I’m committed to undoing racism in myself and in my culture.”

“Power seems to engender a kind of willed ignorance, a moral stupidity about the inwardness of others, hence of oneself.” ~Adrienne Rich

It’s particularly this “ignorance of oneself” that seems to be the epidemic of our time and to which all recent violent events are pointing. While the powerful (white males and females for example) can seem to afford this ignorance, having the ability to rely on force, obliviousness or authority to fall back on, by contrast, the powerless have had to do an enormous amount of cognitive and emotional labor to merely survive intact. We may be familiar with the notion that we as women have been oppressed by men’s refusal to do their own emotional labor. We must become increasingly conscious of how we, as white women, ask black women and people of color to do emotional labor for us.

Let us arrive at a place our white mothers may have never arrived, a place of inner accountability for the legacy of white privilege, not to inflict guilt or judgment on ourselves, but to truly own our responsibility to root it out from within ourselves and to use our voices to speak out against it in the world.

Putting this process in an inter-generational context widens the view and invites us into a place of possibility, not paralysis in shame.

There is an opportunity now to explore anew what power is, how to use our power, and how to join it with the power of women of color. This involves a lifelong commitment to confronting our own ignorance. How can we expand our visions of ourselves to accommodate this kind of inner spaciousness, the inner flexibity to do this?

As white women we are used to being in control; we’re used to making people like us, of knowing what to do.

Facing our own patriarchal power and white privilege can cause us to feel powerless and guilty. But we must see that the power that we have been unfairly given due to our privilege isn’t a real power. It’s a form of hiding. Opening to this powerlessness helps us get to what is underneath it: our real selves, our capacity to be vulnerable and open and real, which is the ground for true, lasting connection with women of color.

Adrienne Rich asks all women, “In the move from powerlessness, toward what are we moving?”

I believe the power to which we are moving toward is sourced from within each of us, an inner power based on a new form of radical integrity, a power that is gained through unflinching self-awareness and by actively engaging with the very complexity that patriarchy has cut us off from.

•The complexity of our own feelings of shame, anger and fear around white privilege and how they connect to issues related to the mother wound (for example, not being seen, feeling withdrawn from, emotional caretaking, rescuing, role of being the “good girl,” etc.)

As we engage with the complexity of the feelings within ourselves and within people of color, we have to allow that complexity to be there without rushing to fix it, solve it, or answer it. We have to let it BE and to allow our actions to be sourced from a deeper wisdom within us, not just from the quick, rational mind as patriarchal mode would prefer.