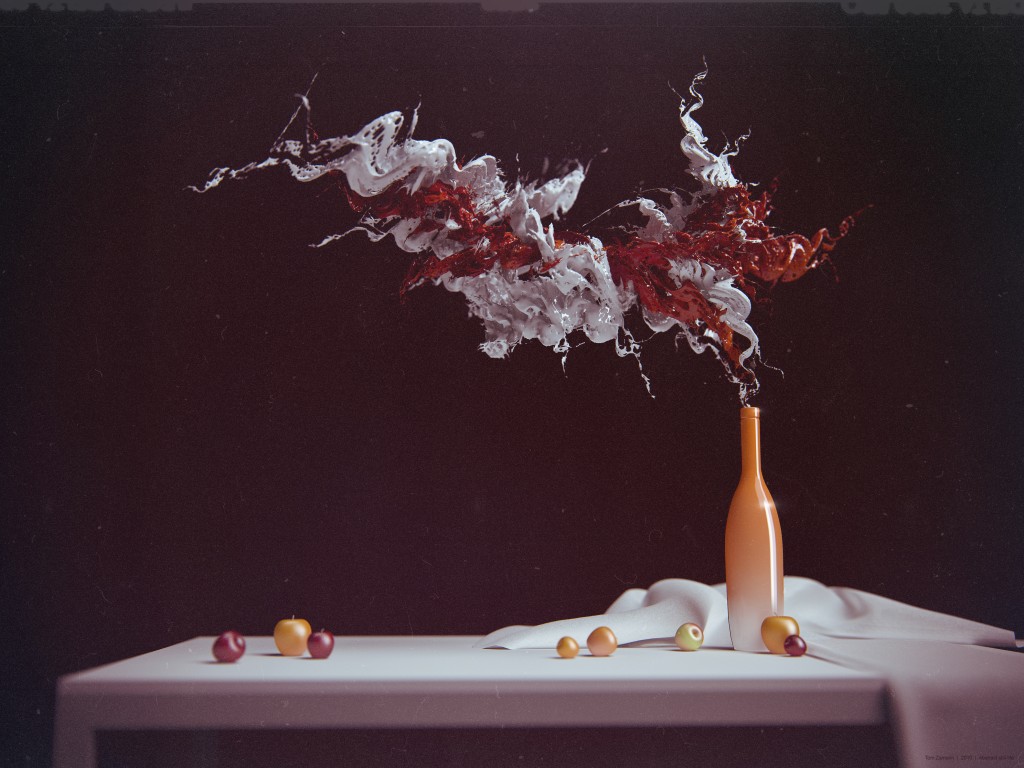 For the third consecutive year, The Missing Slate is nominating work for the Pushcart Prizes. Our previous nominations featured work from 10 different countries and translations from Bengali and Arabic. This year, our shortlist includes essays for the first time.

Narrowing all the work we’ve published this year down to just 6 pieces was always going to be difficult, so — as usual — we’re asking for some help from our readers…

We began by asking all our editors for nominations in order to come up with a final shortlist of 12 pieces (across all eligible genres). Now we’re giving you the chance to pick our final nominations: the 6 pieces with the most votes from our readers (irrespective of genre) will be sent on to the Pushcart Press.

Below, you’ll find links to all 12 pieces (5 stories, 4 poems, 3 essays) on our shortlist. Read them as many times as you like, then cast your vote (the poll is located directly underneath the shortlist). Each reader is allowed to nominate up to three pieces.

The poll will be open until midnight on Sunday 15th November. If, for any reason, you’re having trouble accessing the poll, please let us know via our facebook page.

“The scenes plunge into each other, cut/ by cut: the surge of the forest into/ the goose step of the soldiers…” Poem of the Week (September 2), by Ilma Rakusa. Translated from German by Paul-Henri Campbell.

"Olaszliszka reaches back to the very roots of Western theatrical tradition to depict a very modern tragedy." Ottilie Mulzet reviews...