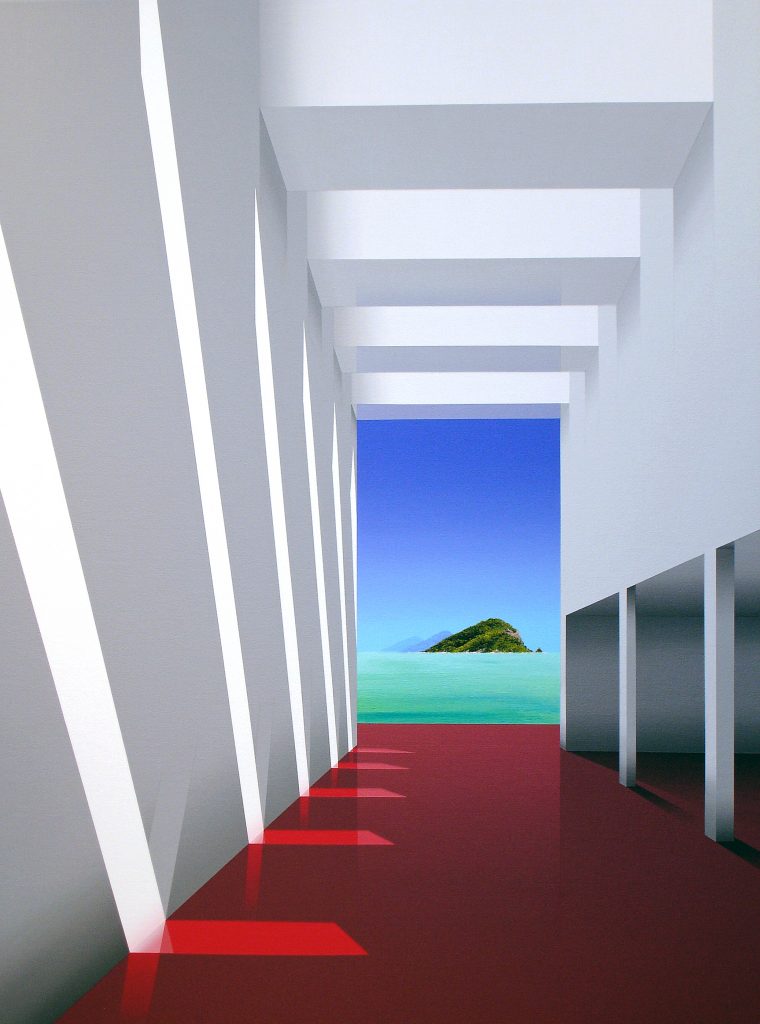 For a woman in northwestern Cameroon who wanted her own farm

She dropped her walking stick, clutched
at a cornstalk. A coffee bush cushioned her fall.
She died under mango trees, under kola nut
and avocado trees, her nose pressed to their roots,
her hands buried in dead leaves, her thin legs
spread out like palm oil in a hot pan.

The trees she loved were not her own.
The townspeople called her a sorceress,
a cunning second wife who used witchcraft
to take her husband’s land away
from the children of his first wife — rightful inheritors
of their father’s coffee farm. The trees went to them

when she died. But they did not know what to do
with the things she called her own:
her blackened pot; a sack of rice;
yams, potatoes, earth clinging to their skins;
a blunt machete with worn-out handle; bolts of new cloth;
gifts from her children, dresses she never wore
because she did not go far

except to watch over the farm surrounding
her husband’s cluster of rooms.
The day she died, they found
firewood burning beneath
a stew of beans, onions, and palm oil.
They saw the gray of wood smoke, restless and circling

inside her windowless kitchen,
sliding its way down the mud walls, out through the door
and into the farm to find her — their farm where she fell
like a ridge of some new soil
and planted herself into the smell
of eucalyptus leaves.

Viola Allo is a Cameroonian-born poet based in the United States. Her chapbook of poems, ‘Bird From Africa’, is included in the Eight New-Generation African Poets chapbook box set published in 2015 by Akashic Books and the African Poetry Book Fund. Viola writes at her blog, Letters to Cameroon.

“She waved away my tears and told me to just ignore them./ I was not American enough to get the joke…”
Poem of the Week (8 March), by Joan Glass.