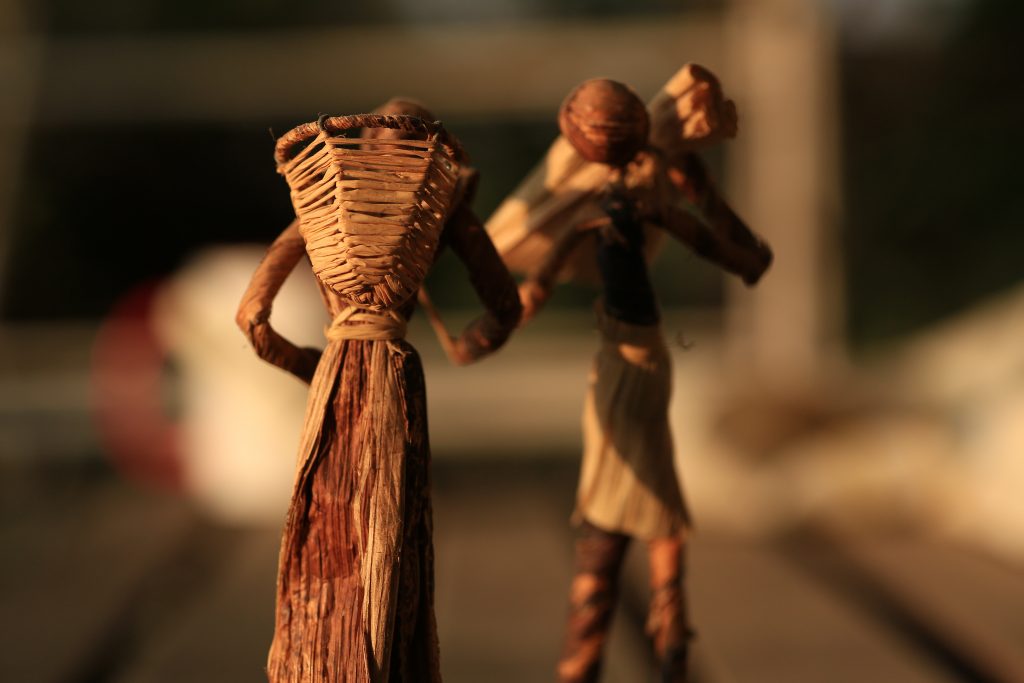 Untitled, by Syed Hassan Pasha. Image courtesy of the artist.

Old words translate
into new words
like stars that fit

its light hanging
in the mind muddled
by murky depths

that swallowed
some of him
in its angry mouth

he mutters prayers
for his helplessness
his sin of survival

he has a dark face
like the moon
the one he hides.

Your Mystery is the Milky Way