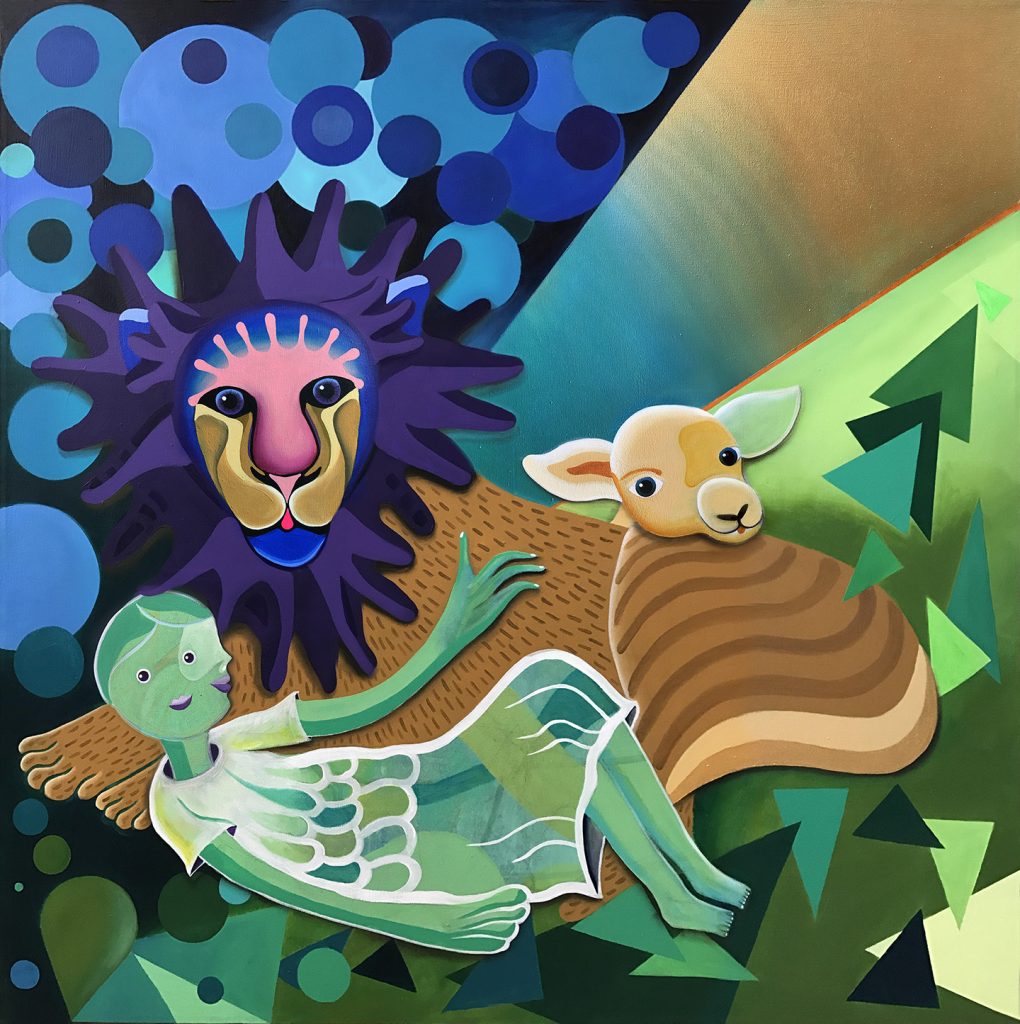 It’s a bright and pleasant late-winter afternoon on the Colchester campus of Essex University, the first nice day of the year. In the spur of the moment the idea to walk around the lake rather than stay reading in a stuffy room comes to me. Optimistically I wander off, planning to explore how far I can go.

Wivenhoe Park, the home of the University of Essex, feels like a microcosm of East Anglia in a way. In its grounds, civilisation and the wild meet and mingle. The buildings of the university are confined, more or less, to a cluster in the centre of the campus. To the west is an overgrown heathland, separating the student accommodation from the river. To the east are the University’s two lakes. Although artificially created they have been welcomed into natural surroundings with flowers on the banks and a willow tree dipping its leaves into the water. Dozens of gulls, tens of ducks, a few pairs of coots and moorhens and a handful of visiting Canadian geese would call these lakes home.

I walk along the water’s edge, there is a cool breeze and premature blooms are appearing around the crooked, moss-covered roots. I notice the sensation of my boots sliding in the mud, squelching as they break free. A tiny trickle of water is making its way down the contours of the slope, pooling in a small dip. I get down to the level of the long blades of grass and follow the water’s course backwards, trying to work out the source. None seems to exist. It is just cascading from the ground.

Eventually I reach the far side of the lake and, climbing over the crest of the hill to unknown country, I find myself in a wide and open plain. I observe the change in my footfall as springy moss now softly accepts my steps. I look down rabbit holes and imagine the network of tunnels buried beneath my feet.

Crows fly up. An unpleasant tingling troubles the back of my neck. I turn around. No one there, but my eyes trick me, imagining someone darting behind a tree. Suddenly my phone loudly sounds. Some notification from a world I was drifting away from. At the same moment a group of rabbits appear from nowhere and just as quickly disappear again. I jump and before I know how or why my heart is racing. A gentle stroll is transformed into a desperate mission to return to civilisation alive.

I feel I might collapse at any minute. I need to release this mounting pressure somehow so I utter indistinguishable groans and the occasional feeble cry for help.

I sit on a bench, within the sight of the relative safety of buildings, regain composure, and concentrate my mind on a few Basho haikus. Eventually I put my coat back on (I had begun to sweat in the cold February winds) and head on.

To my mind this is the malady of much of modern life. My disconnection from nature has resulted in a disconnection with my sense of self. As such my place in the world feels dislocated; a general sense of malaise rests on my consciousness. In some people this is manifested in multiple mental disorders (including anxiety and depression). Some thousand years ago, on the eve of what we might call modern humanity, our lives were still deeply interwoven with the natural world around us. But in the last few hundred years something changed. The wild became safer to us but we became more distant, we forgot our reliance upon it. We began to think of nature as just a place we came from.

My mind and body didn’t just evolve in nature; they are still and will continue to be a part of nature. The wild isn’t just my ancestral home; it is my home. Though for one reason or another I shut myself out. Perhaps it wasn’t a conscious decision, just something that happened.

I imagine all our actions as something separate from and even opposed to nature. I believe our mastery of speech, of writing, of art, distinguishes us from the masses in the wild. But our resistance to the wild is self-imposed, as the poet Gary Snyder counters, “consciousness, word and language are fundamentally wild.” On the most basic level my processing of the world is exactly the same as the instincts and reactions of the most primitive creatures. What distinguishes human kind is our ability to translate and transmit the world in more advanced manners, culminating in the most cutting edge of modern technology. “Our bodies are wild,” Snyder says, and “the world is our consciousness.” [1] Our consciousness and awareness exists first in the natural.

Instead of seeing writing and other materialisations of consciousness as a distinctly human act, it may be conceived of as being a similar process of the encoding of DNA to pass on vital information to the future generations. As Snyder notes: “Narratives are one sort of trace that we leave in the world,” and they are left behind us like the tracks and scents of deer left on a path, for those behind to acknowledge and follow. Any human action continues to be intrinsically natural, it is all part of a process of species evolution just performed on a new level, but we insist on conceiving it as not being so. In our minds culture and nature are on two separate spheres, existing apart from one another except when they are intentionally dragged together. However, Snyder informs us that “in the old ways, the flora and fauna and landforms are part of culture.”

Look at the cave paintings in Lascaux, or the more recent in The Cave of Beasts, to see this fact. The markings of all types are covered in the creatures these people preyed on, worshipped and feared. Our earliest culture came from documenting these beasts and frequently they stand more prominent than the human figures, so important were they to existence. This is where culture was formed, but what does our culture consist of now? “A shadow world,” Snyder calls it; “the insubstantial world of political jurisdictions and rarefied economies is what passes for reality.”

Instead of being directly connected to what is material and true my existence is wedded to the abstract and distant. Economies exist as some power above us, intangible to almost all human lives. Its physical expression being nothing but empty simulacra, gifted to give me the illusion of control. And it is these fluctuating phantoms which I hacked myself from nature for. Is it any wonder our place in the world feels unreal and unprotected, broken and ever-shifting? We decided, just when we were most safe in the wild, to shut a door on it. Separate our conception of life from it. We have to let ourselves back into our homes to heal the schisms of self.

It is a year later and I am walking around the patches of greenery surrounding my house. There is an open clearing with a grand oak tree in the middle, surrounded by bramble bushes and council houses. Two squirrels chase each other round the trunk in a helix formation. A little further on there is a plum tree whose blossoms have appeared as if from nowhere, white tinged with the hints of pink.

This is the pleasant boundary, walking in the natural spaces next to my bricks and mortar home. I feel comfortable here. It is my stepping stone back being at home in the wild and within myself.

Elizabeth Lee Reynolds is a nonfiction editor for the magazine.

[1] All references from, “The Practice of the Wild” by Gary Snyder, Counterpoint; Expanded ed edition, 2010

"It was a needless rinse, this bowl/ half wood, half smelling from wood/ that’s been taken away, trembling" Poem of...