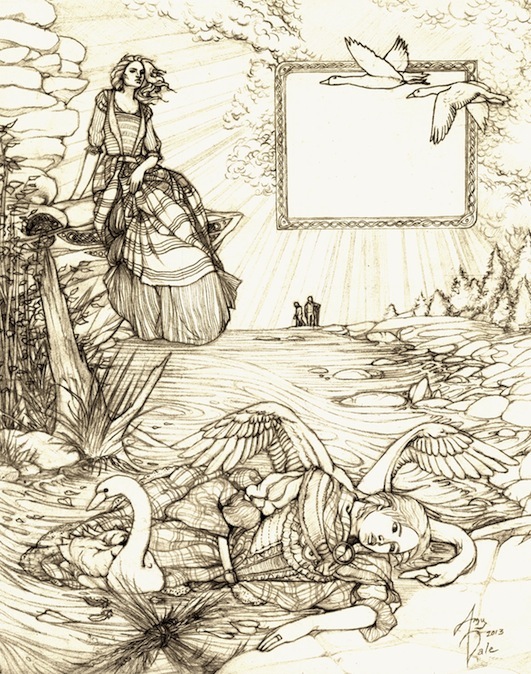 She was the only speckled-skin whore in Duckenfield,
you’d have to pay real copper to drink her browning—
good hair—a talcum-star blazoned on her chest.

Evenings, on the way from primary school,
I saw her, dressed in cowgirl boots and cutoffs,
blouse opened on a barstool outside The Cool Spot,

fanning herself. Men in factory uniforms
and cane-black suits talked all at once to her.
She’d kick out her boots when touched,

scattering them like fowls, bickering and fighting.
They’d cool down, regroup, talking smooth,
buying her drinks. She never spoke, only smiled.

Sometimes, she’d walk away with one. One evening,
she waved at me from her perch. The day felt strange:
she wasn’t a whore, but a bronze goddess

with the powdered star of my passion,
though I was too young to serve, (but soon).
After that evening I walked by the bar

in slow motion, watching her long, sad face,
wishing to be old, waiting for my wave.
It never came, her star faded.

She was stabbed in a bar in Kingston.
Only men attended her funeral, extra drunk.
I watched her hands in the casket.

Ishion Hutchinson was born in Port Antonio, Jamaica. His poetry collection, ‘Far District: Poems’ (Peepal Tree, 2010), won the PEN/Joyce Osterweil Award. Other honors include a Whiting Writers’ Award and the Academy of American Poets’ Larry Levis Prize. He is an Assistant Professor of English at Cornell University.