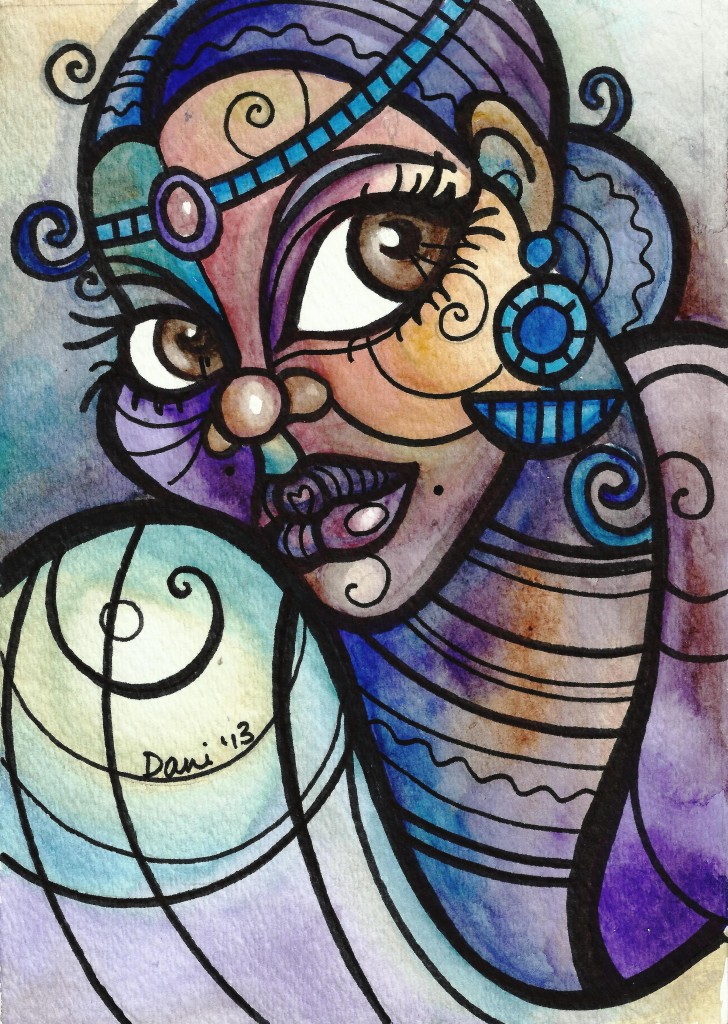 She sits in an old people’s home
thinking of feathers: how one
should hold them lightly; how they fly—
like the four hundred acres she once owned.

For the young bride, life was kind,
orderly as the butterfly poised
on the green grass-blade.
At twenty-two, how could she read
portents in the sugar-cane’s artful wave,
or the veiled murmur in its arrows?

They acquired her land to build an airport.
This time the metal-winged bird,
belly gorged with her future,
spilled, indifferently, its contents
to the far reaches of the world.

Grant her the delicate wish-bone.
Pray for her a heart light
as the feathers she speaks of,
and on which she rests her head
to dream.

Esther Phillips’ (Barbados) publications include ‘When Ground Doves Fly’ (Ian Randle Publishers, 2003) and ‘The Stone Gatherer’ (Peepal Tree Press, 2009). Her poems appear in several anthologies, and her work has recently been recorded for the Poetry Archive, UK. She is a Sunday columnist for the Nation Newspaper and editor of Bim: Arts for the 21st Century. She is the founder of Writers Ink Inc. as well as the Bim Literary Festival & Book Fair. In 2014, her poem ‘Word’ was selected by BBC Scotland to represent Barbados at the Commonwealth Games.

“I think about the woman with the palest skin/ sitting across the table from me. Think most/ of the cavernous spaces opaque by her eyes.”
Poem of the Week (December 21), by Lauren Camp.