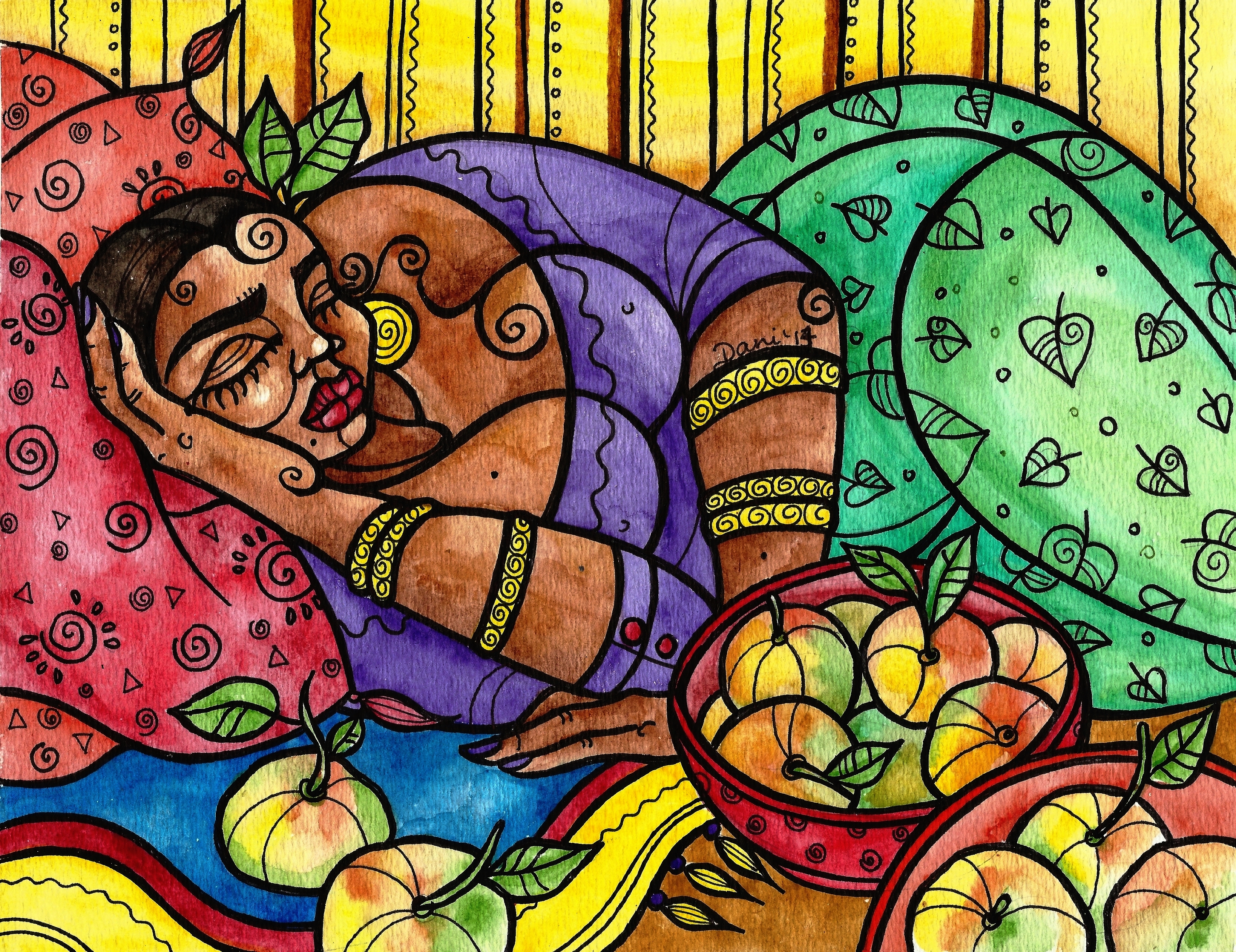 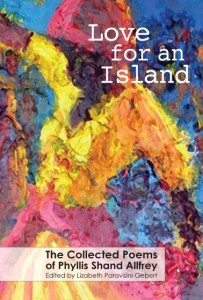 Phyllis’s Allfrey’s assertion that her poems “are the best part of me” is a curious reflection from a writer not particularly known for her poetic output. Perceived most often as a politician who subordinated her promising career as a novelist to her trailblazing efforts to open Dominica’s path to political democracy, we rarely—if ever—think of her as a poet. Yet her privileging of her poetry as “the best part of me” prompts fresh reflections about poetry’s role in her trajectory as a writer and politician and invites us to read her (mostly unknown) poems in search of her reflections on that “best part” of her tragically heroic self.

We are fortunate now to have available to us ‘Love for an Island: The Complete Poems of Phyllis Shand Allfrey’, thanks to Polly Pattullo and Papillote Press’ dedication to making Dominica’s literary heritage available to a new generation of readers. Its publication is the culmination of a process of recovery of work dating back to the early 1930s, most of which her fellow Dominicans have never had an opportunity to come to know. It nonetheless represents the gathering of a most significant portion of the island’s 20th-century poetic legacy. In Dominican poetic production, she is only rivaled by Daniel Thaly (1879-1950), a most-neglected poet who produced ten collections of poetry in French and remains virtually unknown in his home island.

Allfrey’s poetic legacy offers both a rich vein of exploration of Allfrey’s political convictions and Fabian Socialist ideals as well as a window into the poet’s intimate self, revealing, poem after poem, that “best part” of herself she claimed. Poetry was her earliest literary pursuit, and given the difficulties she encountered in her late years, when she lived among poverty and neglect, it was to poetry she would return when fiction became too demanding a task amidst her struggle for survival.

Politically, the poet that emerges out of this collection is a confirmed anti-colonialist, who speaks in ‘Colonial Committee’ of continued British rule as an “adolescence too prolonged” and of the colonized as “the deeply wronged”. It is someone who, deeply involved in the effort of helping West Indian migrants settle in England during the World War II years, captured in ‘The True-Born Villagers’ their faith and optimism as they drew “a line/round the arena of [their] daily trudging/and shock[ed] pedestrians with bright good-morrows.” She voiced the poignancy of West Indian soldiers dying for the Allied cause in ‘Combatants Abroad’ as “brown face[s] lifted to the argent sky” giving their lives for “things uncomprehended in [their] south.” In her late years, ostracized from the party she helped found, The Dominica Labour Party, she would draw on Dominica’s vernacular to attack political greed and corruption in ‘My National Song’, urging her readers to “sack the captain and change the crew,/for they’ve had it too sweet for too long.”

Allfrey’s privileging of her poetry as “the best part of me” prompts fresh reflections about poetry’s role in her trajectory as a writer
This “best part of herself” also includes a poet acutely conscious of the poetic craft—a perceptive and avid reader of other peoples’ poetry, steeped in both the British poetic tradition and the work of her American and English contemporaries. In addition to Thaly, a family friend, her favorites included Rupert Brooke (1887-1915), the young poet who had so perfectly rendered British realities during World War I, her contemporaries and acquaintances W. H. Auden (1907-1973) and Stephen Spender (1909-1995), and American poets Elinor Wylie (1885-1928) and Edna St Vincent Millay (1892-1950). She was guided in the publication of her first poems by George Orwell (1903-1950), editor of the leftist newspaper Tribune during the period of Allfrey’s most frequent contributions. She meditates on the creative process in poems like “Poet’s Cottage,” where she muses on the deep thematic and stylistic differences between William Wordsworth (1770-1850) and Thomas De Quincey (1785-1859), poets who lived in the same cottage. 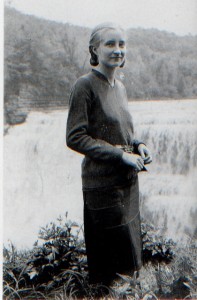 Allfrey’s poems offer a window into the intimacy of family and love to which we have no access in other published works and which she guarded judiciously from too much scrutiny during her political career. Her often-misunderstood British husband Robert Allfrey, a man of deep political passions, emerges from poems like “Lone Cactus” as “the crouch of strength,” as her “Lone cactus thinker my gentle my England.” Yet it is in her love for her children that Allfrey emerges at her most intimate and familial. It is not surprising that it was the strength of her maternal love in her award-winning “While the Young Sleep,” a poem dedicated to her elder children Phina and Philip, which first opened to her the path to literary recognition, eventually leading to the publication of her best-known work, the novel ‘The Orchid House’ (1954). Watching over her sleeping children, the poet, “withdrawing into herself at last,” yields to “shy bliss” and “rests in fancy in the arms of love.” The recreation of the intimacy of her immediate surrounding includes a number of poems dedicated to the many deep friendships she nurtured throughout her career and which she celebrates in poems like ‘Gentleness of Friends’, which she describes as a “wine milder than milk/sipped in full summer under an open sky.” These friends included Jean Rhys, with which Allfrey maintained a correspondence until Rhys’s death, and to whom she wrote in ‘A Child’s Return’ to exhort her to return to Dominica: “The timbers will creak and my heart will break/and the sailors will lay my bones/on the stiff rich grass, as sharp as spikes,/by the volcanic stones.”

The “love for an island” shared by Allfrey and Rhys, echoed in the expressed hope to lay their bones “by the volcanic stones”, encapsulates Allfrey’s deep attachment to Dominica. This identification with her home island, which inspired a lifetime of political work and is at the core of her fiction, is a thematic strain that runs through all of her poetry. This “sternest passion” that pulses “beyond the blood through roots and loam”, is perhaps the signature theme of her life and her poetry. It is expressed most eloquently in her best known poem, ‘Love for an Island’, in which the poet hopes for what the politician earned — the “ultimate memorial” of blending [her] flesh with the beloved clay.” Her poems, that “best part of herself”, are the core of her most central identity, that of being a “lover of islands”.

Editor’s note: ‘Love for an Island: the Collected Poems of Phyllis Shand Allfrey’ was published in May 2014 by Papillote Press (£8.99)