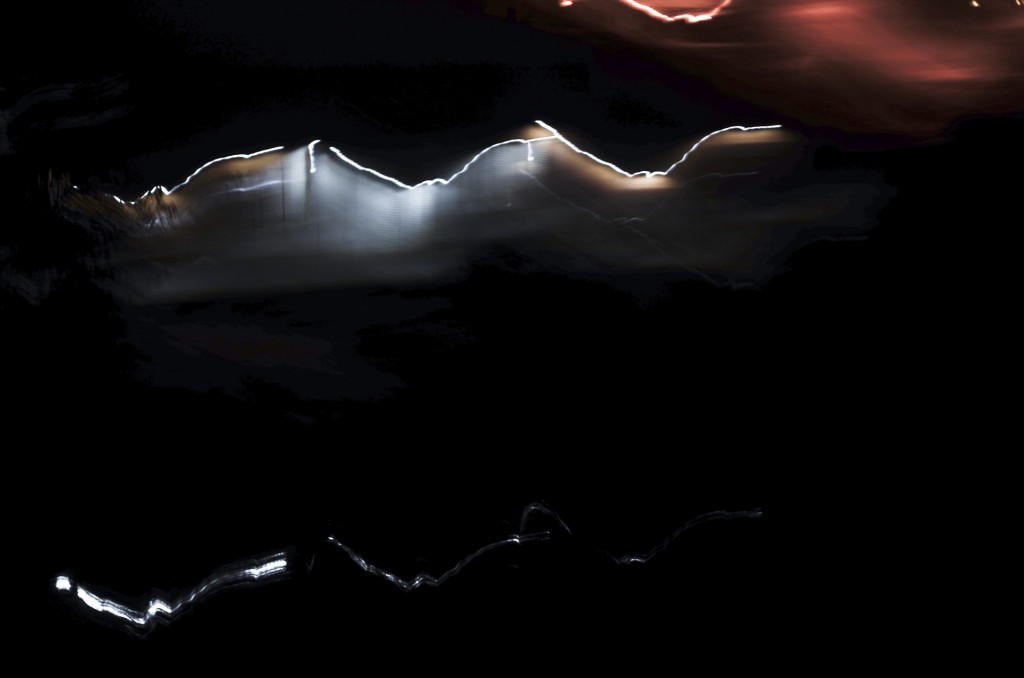 Where i live, herons are rare, the blue ones more so

and i have never seen two herons, always one.

the way that i assume that blackbirds, finches, doves

come with the day. Instead, always when i am in the middle

of an ordinary action, a commonplace, about to cross a road

or in the kitchen, just as i’ve closed the fridge and turned

around maybe to go back to a half-empty plate, still warm,

there, within the kitchen doorway frame of the familiar scene

[weathered bannisters, luffed mango leaves, my farmer neighbour’s patch] a shimmering                        not so much appearing as seeming to have been always there.

A gleaming wanting to withhold itself and almost doing that, almost

slipping back into the green, unnoticed but for the shift of light,

the shy, slight displacement of the tall grass by a greener, evanescent iridescence.

Another thought comes now, or perhaps now noticed: i have never heard a heron

of any kind; so that i’m wondering, intrigued, half-seriously:

Do they? No? Yes, but not within the limitings of human presence?

And, half-fancifully, another thought: that it withholds its voice

because it knows its utterance would be lost in my translation

and what it comes to say, if i could hear, would change my life.

It’s whimsical, all this, i know — a poet juggling images. Then

a blur of pale blue flash-crosses underneath my eyelids,

a suddening of memory: an olive-green river knuckled with rocks,

a track, crisp underfoot, only half-following the bank,

the drip of sunlight among branches, coppery tints in the low grass,

and at the river’s edge, the sheer, rare blue unbelievability of it —

a blue heron in the moment before flight, tilted against time and its surrounding space,

then a blue flare exploding silently, a brief blink of sky just over water,

and in the oblique space left — light.

Years … before that glimpse brightened into a wordless utterance of realization.

into the briefest incandescence of rare triune being; a living of that moment, more than world’s worth,

when a blue heron, a paraclete, aligns for ascension, though still at home in water-air-earth.

Kendel Hippolyte (St. Lucia) is one of the Caribbean’s foremost poets and playwrights. His latest publication is ‘Fault Lines’ (Peepal Tree Press, 2012) which won the prestigious Bocas Literary Festival Poetry Prize in 2013.