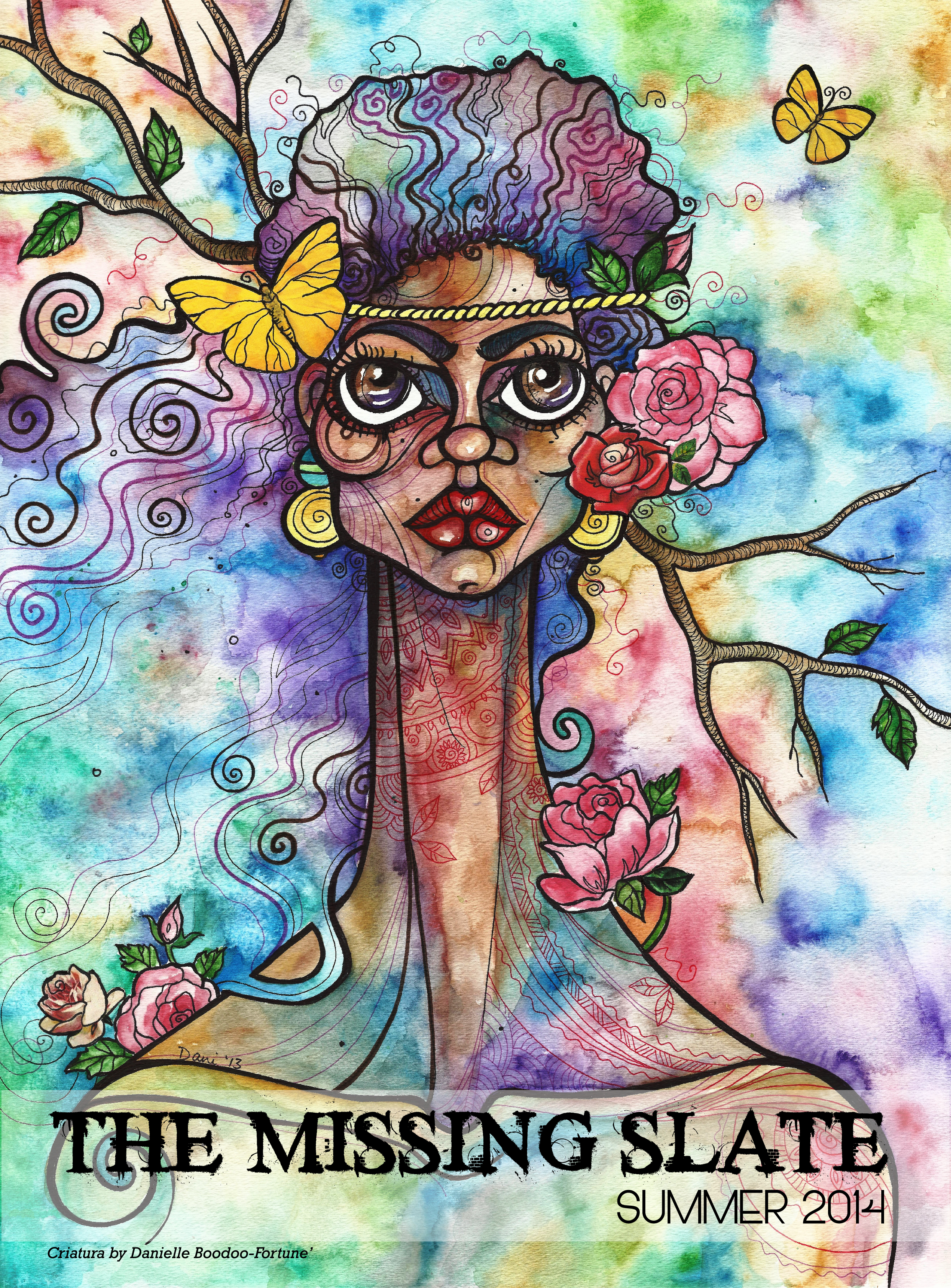 It’s interesting the sort of stuff that gets your creative mind going — a previous incarnation of this letter had me writing it in Calibri (11 pt), but now that I’m using Georgia, everything looks different. Almost as though I’m in an entirely new place. Interesting, isn’t it? Perhaps it shouldn’t be as interesting as I’m making it out to be, given an editor’s preoccupation with words and the aesthetics that bind them.

What is more interesting, perhaps, is the easy association between escapism, fantasy and creation — that artists, regardless of medium, disappear into their own world in an attempt to escape from the one they live in. Indeed, The Missing Slate’s Maria Amir and Mariam Tareen ponder that very argument: how escapist is writing and why do some writers die young, caught inextricably in their own worlds? Editors Sana Hussain and Ghausia Rashid Salam pick through genre and fan fiction, trying to understand why literary snobs so abhor both genres as not being “authentic” enough. To put our hats in this ring might, we hope, encourage the magazine’s scope to expand and include science-fiction, the well-executed thriller and horror story, from more traditional and more mainstream international literary fiction, though perhaps one ought to examine when literary fiction entered the “mainstream”. Aren’t we constantly told that literary fiction as a genre is a dying one? But then, we’ve also been informed of the constant death of the print publishing industry. Somehow, someone, somewhere is always claiming the death of something in literature, and yet it persists. Perhaps one should step back and realise the lasting power of the written word and its evolving permutations.

If creating is to be a form of escape, let us agree that it is not reserved solely to the creator, but extends to the viewer / reader / observer who ensures its dissemination. Whether digital or in print, literature and art in their essentials are still portals — though perhaps not the escape we hope they will be — and they tend to provide telling insights into their makers and the individuals who indulge in them.

In this special issue, we invite you to the Caribbean — with a layout to match — with writing from some of the Islands’ most talented writers, guest edited by John R. Lee, who also introduces the feature.

It is my sincerest hope that you enjoy the journey.

[quote]These moments of escape are not to be despised. They come too seldom.

INTRODUCTION TO THE ISSUE

A Prayer for the Unflummoxed Beaver
Kei Miller

From the Book of Dreams
Vahni Capildeo

Literary or Not: The Reality of Escapist Fiction
Sana Hussain

Skulking Around the Dark Side of Fandom
Ghausia Rashid Salaam

Alfred Hitchcock and the Strange Aesthetic of Fetish
Jess McHugh

Portrait of the Artist as an Old Man
Jane King

Senior Film Critic Tom Nixon mounts a defense for the much-maligned Cosmopolis in anticipation of David Cronenberg’s upcoming film Maps to the Stars.