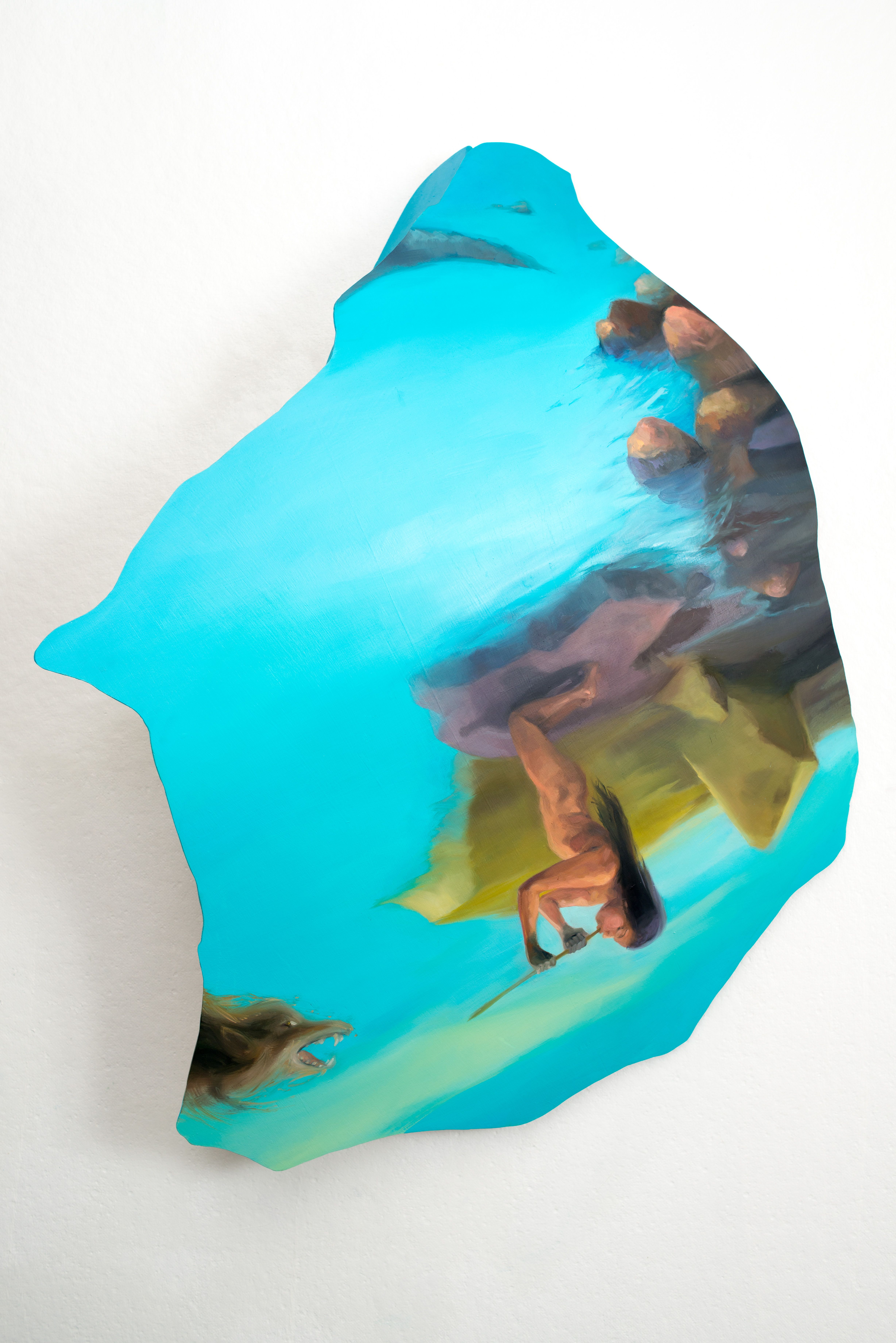 An introduction to the Caribbean writers’ feature

“I accept this archipelago of the Americas.” ~ Derek Walcott (‘The Muse of History’)

In their introduction to the comprehensive ‘The Oxford Book of Caribbean Verse’ (2005), editors Stewart Brown and Mark McWatt say that in spite of the atrocities of its colonial history, the Caribbean has produced “what is arguably the most life-affirming and spiritually uplifting body of poetry of the twentieth century.” And after giving a broad overview of the development of Caribbean Literature across its historical and linguistic borders (English, French, Spanish and Dutch), identifying significant writers whose seminal work has proved to be deeply influential, they conclude, again affirmatively, that the region (including its large diaspora), at the beginning of the twenty-first century, “has produced what is arguably the most vigorous and exciting body of poetry in our time.”

This modest “sampler” of Caribbean writing in English presented by The Missing Slate is meant to be one gateway among many for those already familiar with the literature.
One could conceivably describe that flowering of Caribbean Literature in English between the late forties through to at least the eighties as a Golden Age, crowned by Nobel recognitions of Walcott (1992) and Naipaul (2001). The work of our writers, now across several generations, and well represented by both men and women, is regularly rewarded with international and regional prestigious prizes. The authors are frequent guests at literary festivals and conferences all over the world. A number of home-based literary festivals have become familiar names among writers, critics and the world of literary journalism: Calabash International Literary Festival in Jamaica, NGC Bocas Literary Festival in Trinidad and Tobago, Word Alive Literary Festival in St. Lucia, St. Maarten Book Fair, and the BIM Literary Festival in Barbados, among the better known.

The digital world and its plethora of online journals and blogs, alongside a range of publishing possibilities, the wide availability of printed and e-books, make access to Caribbean writers easier than it has ever been before. While many of the “Golden Age” personages are still with us and publishing, the quantity and quality of Caribbean writing, at home and abroad, has become overwhelming. One can hardly keep up. One depends on recommendations from friends or respected critics to guide one towards those whose contribution is a real advance and development on the classics that remain so resonant.

Peepal Tree Press, based in Leeds, UK, has become the premier publishing  house for Caribbean writers. Publishing in the Caribbean is still relatively non-existent as a viable concern. Many aspiring authors increasingly turn to on demand publishers to produce their work.

This modest “sampler” of Caribbean writing in English presented by The Missing Slate is meant to be one gateway among many for those already familiar with the literature, but, even more importantly, should serve as an entry point for those who are becoming aware of writing rooted in the real life of those fabled tropical islands, so-called tourist paradises and the home of “calypso cricket”! It provides a broad introduction, across generations, across countries, to representative poets and prose writers.

To follow the career of any of the writers whose work appears here is to enter a gateway that leads to many others. To go through the doorways opened by Barbadian Kamau Brathwaite and Jamaican Edward Baugh is to find oneself in the company of some of the greatest names in modern literature, the very Golden Age generation: Derek Walcott, Martin Carter, Eric Roach, George Lamming, V S Naipaul, Claude McKay, Frank Collymore, Louise Bennet and others. Brathwaite is a poet, historian and critic whose original, ground-breaking publications and critical thinking have set a compass for directions in the literary developments. Baugh’s criticism places him among the first rank of Caribbean critics whose analyses provide for many the introduction to, and understanding of, Caribbean literature and its historical and social groundings. His poetry, now gaining more attention, stands well alongside that of those whose work he has reviewed. The garden gate, as it were, of Jamaican Lorna Goodison — poet, short story writer, memoirist and painter — opens on to the spaces of the many women using both the scribal and oral traditions, who began to gain attention in the seventies.

The digital world and its plethora of online journals and blogs, alongside a range of publishing possibilities […] make access to Caribbean writers easier than it has ever been before.
To read Kendel Hippolyte, Jane King and Esther Phillips, Elizabeth Walcott-Hackshaw and Robert Sandiford is to meet accomplished representatives of those who have lived in the Caribbean all their lives and were among the first to be described as the post-Independence generation. Following the example of Walcott, Brathwaite, Earl Lovelace and others who chose to work in and travel from the Caribbean home base — writing back to the empire from the provinces, as it were — they have gained wide respect and recognition.

And with Kwame Dawes, Kei Miller, Ishion Hutchinson, Curdella Forbes and Christian Campbell, one is introduced to younger author-scholars and their colleagues, who are equally at home in the metropolis, in the teaching departments of Ivy League universities as well as on their island beaches or in their reggae dance halls. They have become major international voices for the newer publishing houses like Peepal and Carcanet. Kwame Dawes has built a formidable reputation for his poetry, prose, critical work, editing and is one of the founders of the Calabash Literary festival.

The very newest of the literary talent is pointed by the work of Vladimir Lucien (St. Lucia), Vahni Capildeo (Trinidad) and Danielle Boodoo-Fortuné (Trinidad). Post Independence, post modern, the world the stage on which they stride comfortably, these represent the very newest generation of confident and assured Caribbean authors. Without stridency, without self-consciousness, they occupy and build on the ground they have inherited.

For a special focus, we look at Phyllis Shand Allfrey (1908-1986) who was a writer and political activist well ahead of her time. Born in Dominica, friend of fellow Dominican Jean Rhys and famous authors like Auden and Edna St. Vincent Millay, she was a novelist and poet. Her biographer Liza Paravisini-Gebert, and the owner of the Papillote Press Polly Pattullo, who now publishes Allfrey’s out-of-print work, provide a view of the life and achievement of this Caribbean pioneer whose prose and verse are being rediscovered.

This sampler reinforces the confidence of the editors of ‘The Oxford Book of Caribbean Verse’ — Caribbean poetry and prose continue to be arguably (among) the most vigorous and exciting body of literature accessible today. May our readers find it a portal leading to new adventures in new found lands in a new world, both with the now classic writers and the emerging voices represented here.