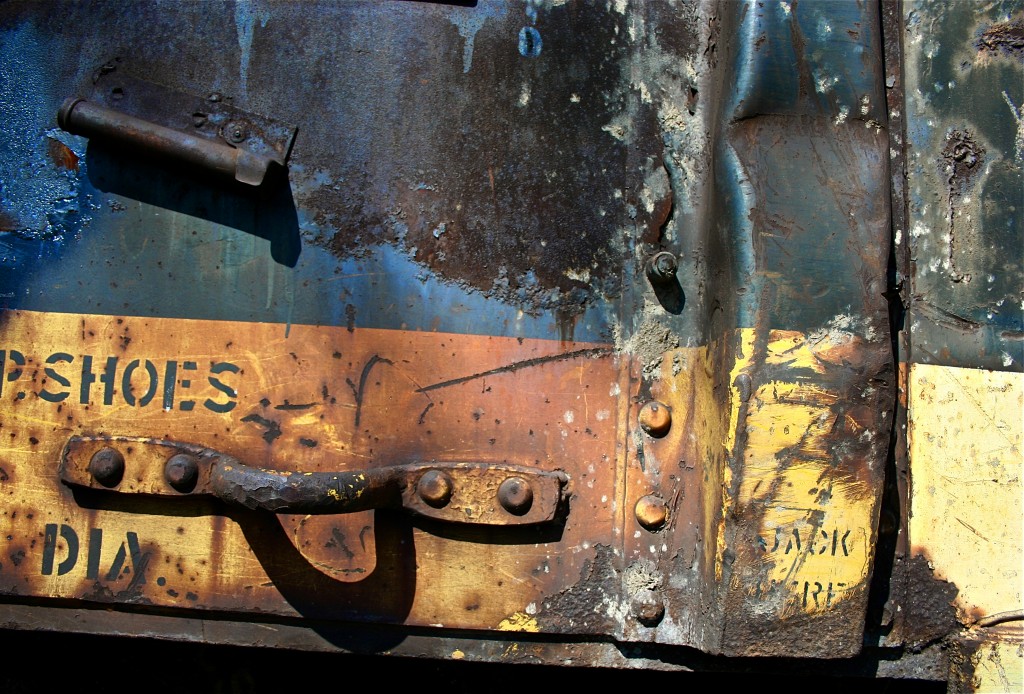 “Wouldn’t it be better to confess immediately? Will they even believe me when they discover the truth? Tomorrow, when they look through my impressive file, I’ll be the prime suspect. Damn you, Mu’awiya! What prompted your tongue to start lying the minute you got out of prison? But how could I guess I would come back and find myself accused of the crime committed by that black cat? It’s strange: you spin a little white lie, then you plunge into its bowels, like prey wrapped in the tentacles of an octopus.

“I told them. I warned them time and again. The idiots! If only they hadn’t taken her with us on the bus, we’d be safe now. Isn’t the price I paid over so many years enough? If only they had left her behind when she began complaining of the labor pains, she would certainly have remembered her accursed bag, and we would’ve thrown them both out in the street. Those damned hypocrites! They claimed they were performing an act of charity. But they’re just like scorpions: as soon as you trust one, it jabs you with poison.

“Women—damn! They ought to be crushed like insects! The bitch! She pretended to want to get back to her village after losing her husband at sea. I bet my life she got rid of him in order to make way for all the other men in the world. Poor guy! She disfigured him and chopped him up like a dog, like a lamb to the slaughter. The animal! If he had been a real man, he would have sent her to that same fate first. Damn her! Damn all women! There’s no trusting them. Damn all of you too! If only I hadn’t gotten on this bus. If only I had been a little late and missed it!”

The crime he had committed had cost him a life sentence, reduced to just thirty-five years because of good behavior. […] Some of his friends said it was from overcrowding and an inability to house the new inmates being arrested by the hundreds.
Mu’awiya al-Matmati gnashed his teeth in rage and annoyance. He felt he was being stabbed at that very moment, but not a single drop of blood flowed out due to the amount of pressure he put on himself to keep from exploding in curses and abuse. He felt ants running over his legs. He tried to shift his position, but bumping into the feet of the driver, sitting opposite, made him pull back. He crossed his legs, resting his elbows on his knees.

If they interrogated him again tomorrow, he would reply, “Does it make any sense that I would be punished for all those years, and that I would commit another crime just days—no, hours!—after being set free?” That was actually a very convincing argument. What’s more, he wasn’t a wandering killer who roamed around killing whomever he liked. What did he have to do with strangers? The crime he had committed had cost him a life sentence, reduced to just thirty-five years because of good behavior. That’s what they told him. Some of his friends said it was from overcrowding and an inability to house the new inmates being arrested by the hundreds.

It had happened when he was twenty-four, and now here he was at sixty. They would believe him. He would say he had carried out that crime against the person closest to him. So he had an excuse, a pretext, a motive for murder. As for that severed head, he would attest that he had no connection to it at all, neither near nor far. Of course, they would believe him. Certainly. Without the least doubt! For where in the world would he have gotten to know the owner of that head—in prison?

Dear God! When he had taken that step and crossed over the few centimeters separating prison from life, he stopped, looked up at the sky, and whispered, “Congratulations, Mu’awiya! Perhaps now you can spend your remaining years in peace and quiet in your village in the south.” He had thrown away that bag of things reminding him of those dark days and then set off towards the square, hoping he might still catch a bus to take him where he was going. When he came across the driver’s aide calling out for passengers even though the bus was behind schedule, he had taken that as a good sign, indulging the hope that his misfortune was beginning to turn into good luck.

Before that, he had passed by a shop, and he couldn’t stop himself from going in and asking a question, just to reassure himself that things were still the same and hadn’t changed during the long time he was away. There, he was overwhelmed by a desire to do something that would remind him, after such a long time, that he could move and act like everyone else. He asked for a certain amount of sugar, feeling an enormous pleasure. To tell the truth, it wasn’t the pleasure of it that drew him, but rather the need to take care of something that was still stuck in his memory. He carried that sugar like someone who had finally found the key that would make his life seem not at all a waste. For he felt he had gone out to buy something not thirty-five years ago, but just a few minutes, and as soon as he finished his errand, he would go straight back where he came from.

She was truly beautiful. That was his first experience with marriage and passion. Young, beautiful, and with a smile that gripped your heart to see it. That melted your heart to see it. Sweet, white, soft-skinned—and a bride. Just like sugar. Afterwards, he started forbidding her from going outside because he couldn’t bear the looks men cast in her direction when he was with her. So how could he endure the looks they would cast when he wasn’t there?! He locked the doors, windows, and walls upon her in order to ease his mind and be able to go out. And she kept smiling…

Like the sun. That smile burned him like the sun. It blinded him. He didn’t understand where it came from and what he could do to make it go away. He couldn’t take it any longer. He cut her off. He isolated her. He made her into a hermit. He made her into orphan. He cut off her roots. He stripped away her leaves. He extinguished her. He pressed her. He compressed her. She kept smiling. It wasn’t visible. But he guessed it was inside. Behind her mouth and eyes. Underneath. In the bottom. It flowed slowly. It circulated. It nested in the corners. It piled up. Like a disease. It glittered with a dazzling sparkle he couldn’t grasp.

Hyam Yared’s ‘The Curse’ (La Malédiction), is the story of Hala, a young Lebanese woman born in 1970s Beirut who...