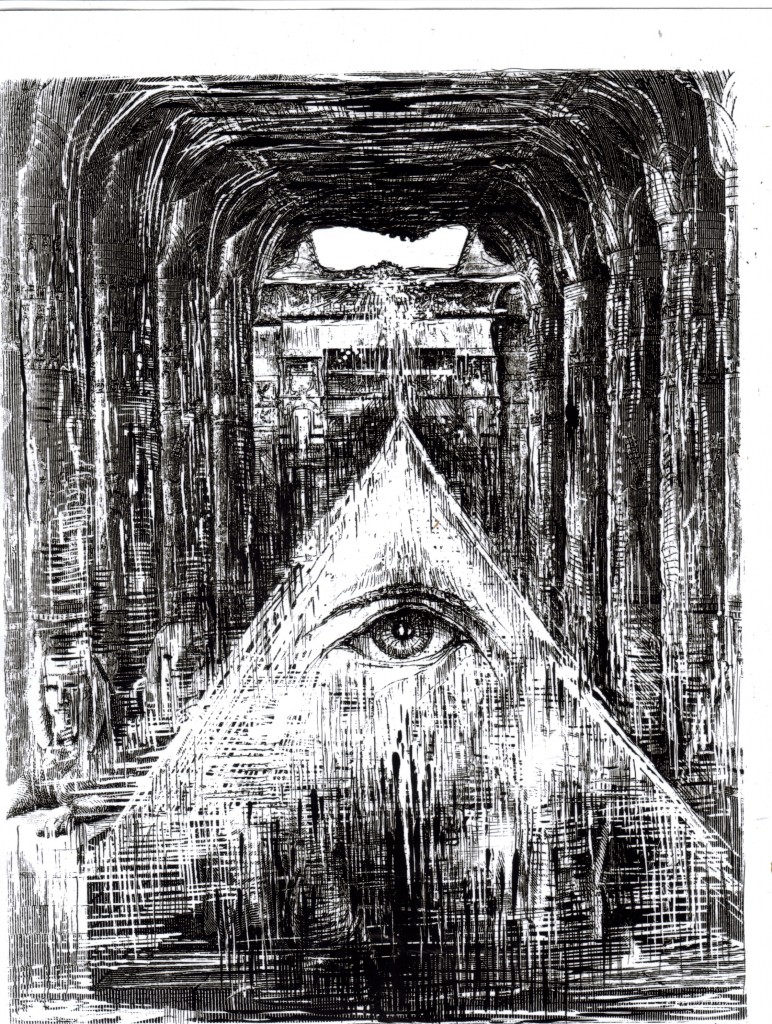 Gravel of minutes,
quarry of hours,

on upbeat murals
while hurried glances

mask what we know.

she twirls a sable brush
in one hand

and reaches for the next card.

to the vein tendered

by a dream, strands of mist
trailing over her sliding glass door.

Born and raised in Charleston, South Carolina, moved to Chicago, educated at red-bricked universities and on city streets, Charles F. Thielman has enjoyed working as a social worker, truck driver, city bus driver and enthused bookstore clerk. Married on a Kauai beach in 2011, a loving grandfather for five free spirits, his work as poet and shareholder in an independent bookstore’s collective continues!

“The responsibility of the artist definitely increases when creating public art. It puts upon them the burden of decency and simplicity.” Shameen Arshad interviews Atif Khan.

Film Critic Chuck Williamson believes that, when faced with the confrontational trash-horror ephemera of Chester Novell Turner, qualifiers like “good”...