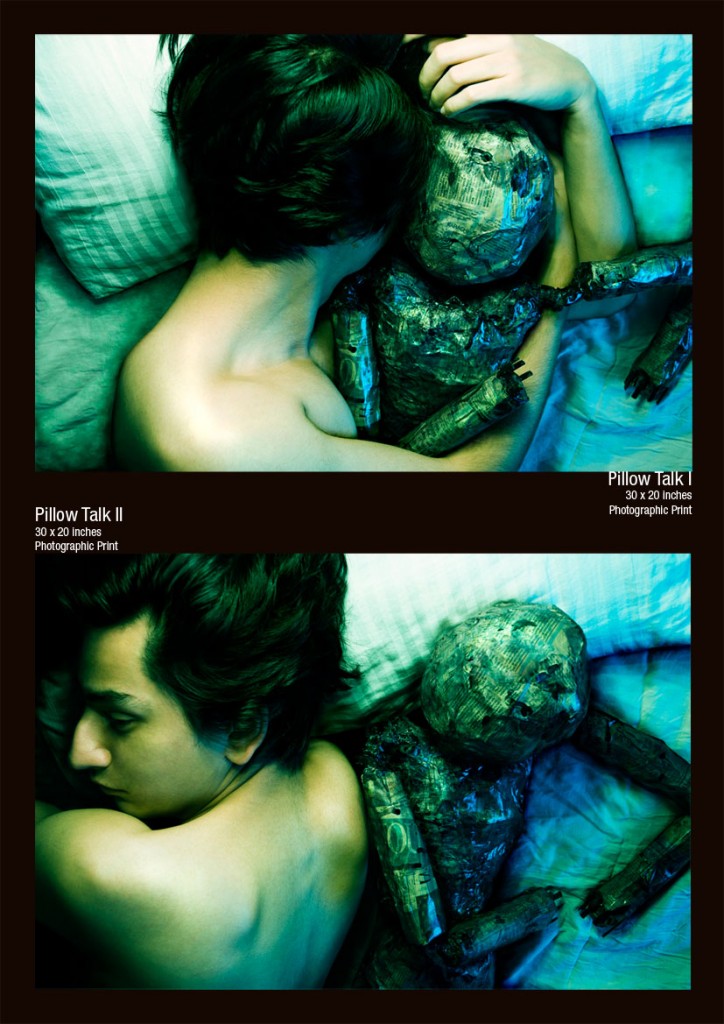 “We’re like twins. I mean, I think of us as twins,” Justine said, staring at me earnestly, her beer in hand. “Don’t you think?”

“Sure,” I said, and she looked disappointed.

Justine looked over at the jukebox, and sighed heavily.

“I pictured all of this in my head. That I’d turn on the right music and we’d talk about things, and smoke.” I stared over at her and smiled, tightly. She grabbed my hand and looked into my eyes, “I know you don’t like it when people try to get you to drink, but, I really really need you to have another beer with me tonight, OK Julia?”

“I’ll pay!” she said brightly, and I said no and handed her a couple of dollars, and she said, “No really, I want to pay, really!”

“Sure!” she said and I watched her move into the crowd, her body restless and hungry, her hair pouring down her back in one smooth black motion.

The first time I went to the Center I was twenty-one. It was my senior year of college. I turned left, into the doorway that I’d been shown my first year and never passed through. There was a long bank of computers on the wall and a circle of chairs with about ten people in all, either in the chairs or milling around at computers or getting some food from a fold-out table that was set further back into the room. I sat down.

“Hey.” I looked to my left at the boy sitting beside me. He was pretty. Mixed looking with greenish eyes and long hair. Thin. I smiled.

A girl to his left, who looked like she was probably his sister, said, “OK, guys let’s try to get started.” People got their plates and sat down.

“OK, well, welcome to the Native American Center. My name’s Elyse and this is my brother, Keokuk. And we’re Meskwaki, from Iowa. I’m like, the Chair and he’s the co-Chair. He was the chair last year but he’s graduating, so I’m taking over.” Keokuk looked over at her and gave her a funny look.

She slapped him gently and giggled. Her cell phone rang to the tone of Biggie’s Hypnotize. She picked up. Several people rolled their eyes but her brother looked impassively on, checking his cell phone for messages and then texting for a few minutes while his sister completed her conversation.

“So, anyways, welcome to the Indian Center. There’s gonna be a lot of stuff going on this year, the Powwow of course and lots of other stuff. We’ll have some cool speakers and the Intertribal newspaper is still looking for people. So, like, if you’re into that you should sign up.” A girl to her right cleared her throat noisily.

“Oh, yeah, this is Justine. She’s in her last year here and she’s like, helping me.”

I looked over at Justine. She was beautiful. Almost unnaturally beautiful, her long, black slanted eyes swimming with intelligence.

She looked over at Elyse and said, “I’ll be coordinating a lot of the events. But, why don’t we go around and introduce ourselves?” She looked in my direction and smiled. I smiled back. For some reason, she reminded me of my friends from back home.

As people went around, it turned out that most were Navajo, with their fantastically beautiful broad faces and purply brown lips. There were however, two Utes, a handful of folks from Oklahoma – a couple of them being Chickasaw/Choctaw mixes like me, an Osage from Denver, an Apache from Tucson and a number of people of multiple tribes. Some of them introduced themselves in their languages, and for the first time in my life I was sad I hadn’t bothered to listen to all of the Indian buzzing around me growing up.

There was talk about the events for the coming year and all of it seemed like it might be fun. What had stopped me from coming to the Center? I remembered my friend Margaritte from back home had sent me a postcard featuring a hilariously romanticized Indian guy with long, flowing hair and a ripped body. The card read, “May your spirit flow through nature like an eagle in the sky.” Inside, Margaritte had written, “Haven’t heard from you. Call me. And go to the Indian Center. I’ve heard he lives there.” I had laughed and then felt guilty. I liked Margaritte but I hadn’t ever written her. I didn’t keep in contact with people.

As things were wrapping up, Elyse took another call, to the obvious annoyance of the entire group, to which she was either oblivious or uncaring. During that call I learned that she and Justine were going to meet with someone at Solids at 7:00.

“That Chris?” Her brother Keokuk asked.

“Yeah… if only he were Meskwaki,” she said.

She sighed deeply. “That’s easy for you to say, Keokuk. For you it doesn’t matter.” She looked out at the rest of us and said, “I don’t remember what I was saying. Do you, Justine?”

Justine looked at Elyse with obvious impatience. “You were asking everybody if they had anything to announce.”

“Oh, yeah. So like, anything?” People looked around at each other and then shrugged.

“Well, OK, that’s it then,” Elyse said, her cell ringing again. I got up to go and looked over at Justine. I’d try to start a conversation with her next time.

Our disappointed film critic Jay Sizemore gathers his thoughts on one of the worst attempts at a franchise revamp he has ever seen.

Independent I: An Interview with Davina Lee

"Film is the buzz-word right now in the Caribbean." Senior Film Critic Tom Nixon interviews Davina Lee, one of St....