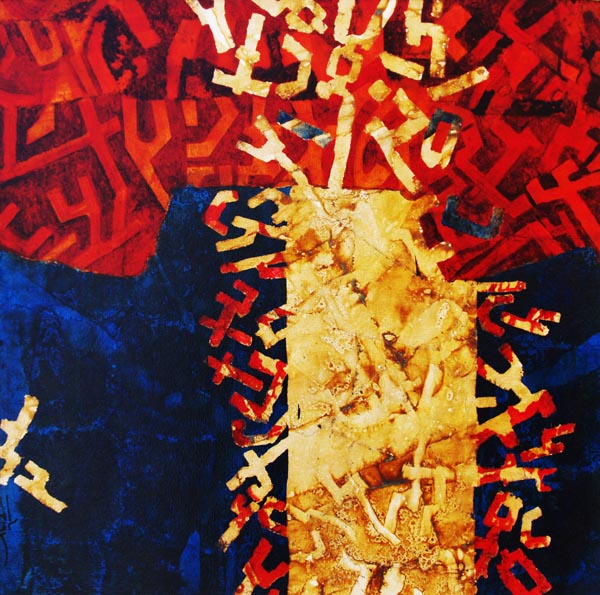 How does one determine their World Cup allegiance when there is no patriotic obligation to adhere to?

Tuesday June 30, 1998, marked the end to a strange month, the start of a long and fluctuating love affair with World Cup football. It turned out to be a historical day for one man in particular, who would go down as one of the game’s greatest and most volatile. Zidane, still with some hair on his head, who gave France the crucial lead over defending champions Brazil before halftime, and stole the spotlight from their legendary Ronaldo . In all honesty, I don’t remember much from the game itself (it was among my first); just the final score being shown during the end of every one hour news bulletin on PTV with unfortunate flashbacks to the opening strains of Ricky Martin’s single greatest hit, but it marked a significant shift in entertainment value for many young Pakistani kids at the time.

Of course, there are exceptions to this rule. There will be always some diehard fans (especially among Pakistanis) with no tangible link to the country they support, but who memorize a few lines to chant in the native language anyway, like “Forza Italia!” or “Viva Espana!” while sporting a fresh Adidas/Nike national kit to show how deadly serious they are about their support. The massive popularity of club football, what with the ever expanding reach of cable television, live football streams online and social media, only adds to this fervour.

Of course, when it’s not World Cup season, international football around the world consists of meaningless friendly games between countries, which are often an effective way of causing injuries to players desperately needed by their respective clubs during the rest of the season. But whatever our views on that, there was a time when international football (and more specifically, the World Cup) was the only source of football-based entertainment for Pakistani fans. There was no staying up till 3 am to watch Champions League games. No elaborate pre kick off punditry lasting upwards of 3 hours. All you had was the World Cup (or the Euro in between) and the few games PTV magnanimously decided it would show. Even those games were riddled with terrible reception and intermittent static, and you would spend the entire 90 minutes of play hoping your TV antenna wouldn’t get blown away by a windstorm and ruin the game.

It was the ideal stage for international stars to showcase their capability, some of whom you’d be seeing for the first time, and the World Cup arenas their stage, their one big chance to win you over.  All it took was a couple of moments of brilliance, captured for years’ worth of action replays and highlight reels and even sports channel advertisements, for a player to achieve legendary status. Zidane is primarily famous not for what he achieved in his stints with Real Madrid or Juventus, but for being an instrumental part of France winning the World Cup against Brazil in ’98, and then being just as instrumental in them losing it to Italy a mere 8 years later, after being sent off the field for his infamous headbutt during the final (which became the reason many kids shaved their heads and went around head-butting whoever they harbored a strong dislike for on the football field). Brazilian hero of yesteryear Ronaldo will best be remembered for his goals against the German side in the 2002 World Cup (among other great individual WC performances). Italian defender Fabio Cannavaro’s performance in the 2006 World Cup for Italy is his crowning glory, which led him to become the third ever defender to win the coveted Ballon D’or.

Sadly though, quirks like this are now few and far between. With the rise of social media and Youtube, and with everyone paying such close attention to league players before they’re drafted for the national team, hardly a gem is unearthed that hasn’t been mused about to death before the World Cup even begins. Every footballer expected to flaunt his national colors starting this weekend already has a 20 minute Youtube video with terrible hip-hop music flaunting some fancy step-overs, flicks and unnecessary showboating he probably won’t get to do during a World Cup match. Thus, the probability of finding a new player or even team that will capture your imagination and stir your poetic sense is pretty low.

What you will see is the general culture of sports-loving Pakistani men (and women) in full swing during the World Cup. They have almost invariably spent the last year studying every excruciating detail of the rosters, since the most important thing for them is to pick the team that will win (or at least lose gracefully with iffy referee decisions) and give them gloating rights among their peers. This is something only football can capture. Cricket might unite all of Pakistan against a common opponent, but football divides the support, creating a unique atmosphere that you would never get with cricket. It is the only sport in the country that does a good job of creating (friendly?) rivalries among everyone.

Perhaps this edition of the World Cup will not generate the same hype among Pakistani fans as previous editions have. With games starting as early as 3 am and 6 am Pakistan Standard Time, watching the games live is a near impossibility for most people with jobs and responsibilities, forcing fans to enjoy the fun secondhand via other people’s updates, or long past their live slot in highlight reels and talk show dissection by dubious sports analysts.

But even with the nonstop barrage of information and statistical analysis, there is something that the World Cup captures—something that club football tries to imitate but can never fully achieve—in the imagination of specific nations. It tends to favor the underdog and creates a positive narrative for certain nations above and beyond their political or financial strife. One only needs to look as far back as Ghana (FIFA 2010), or South Korea and Senegal (2002)—nations that captured the spirit and essence of the World Cup with spectacular performances that no one ever expected from them.

And it is with that hope and curiosity, as fans with no national pride or loyalty at stake, that countless Pakistanis will be following this World Cup, looking for the one team (or man) that can capture the hopes of a nation within the confines of a football pitch. That alone would make the 3 am and 6 am kickoffs worthwhile.

Hammad Ali is an engineering student. When not failing academically, he makes poorly drawn comics and doodles for ‘The Hamster Chronicles’.

“‘Conies’, whispers Wisdom Smith, ‘require calm,/ dawn craft and a down-wind’…” Poem of the Week, from the Wenlock Festival. By David Morley.