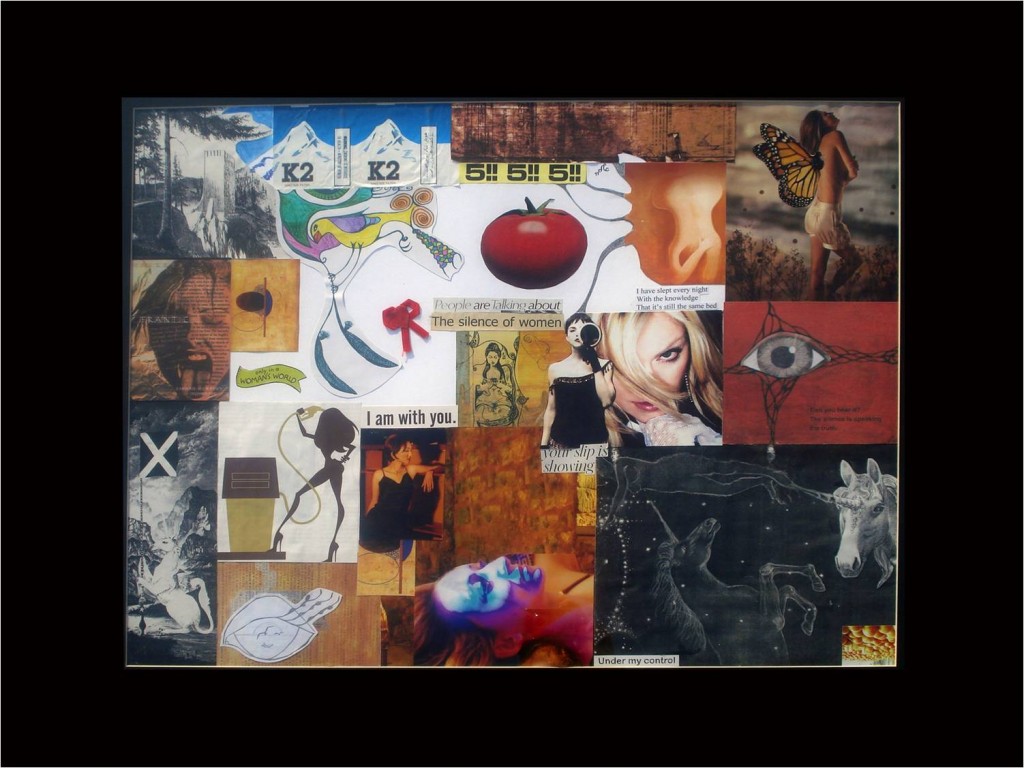 “Eve, if you get hold of the fruit
don’t ever refrain from eating” – Taslima Nasrin

One dusty, sweltering August evening beneath a big tent beside a rural intersection deep in the heart of Dixie, my uncle, vodka-buzzed and exasperated, raised his Bible in the air and hollered into the crowd of sweaty, earnest-faced folks in attendance. “You get them youngins in line, mother! Quiet them! I ain’t shootin’ no bull up here! This world is goin’ straight to hell, and you need to pay attention! It ain’t somethin’ to be playin’ around with – this world!”

The year was 1978. I lived with my grandmother at the time while attending a nearby university. I can’t recall exactly how I hooked up with my two tent-preachin’ uncles — I hadn’t seen them in years – but I met them by the road that morning and helped set up the tent and chairs for their weekend shows. For some years they had proselytized for a dead man they believed was a prophet who had routinely communicated with god through angels, but life had eroded their faith. They now both drank hooch for solace and inspiration and their Valiums rattled in their pockets as they walked.

By then, they had also lost control of their wives, who, now disobedient, had traded mandated bonnets and full-sleeved, ankle-length dresses for short-sleeved blouses and calf-length cotton skirts. One wife had her hair done in a perm. While my uncles preached – red-faced, neck veins popping, voices hoarse with fervent desperation – their wives sat inside an air-conditioned RV and listened to the devil’s radio.

All those years of forced ascetics, of living without friends outside the cult, living without television or radio or the printed word except for the Bible and their prophet’s delusional, rambling sermons, couldn’t stifle the wives’ desire for a richer existence. They rebelled. They summoned will and courage and escaped the dark room of their husbands’ domination, but they still walk the prison grounds of a world where for the vast majority of women, gender equilibrium at best means the woman deciding how the living room furniture is arranged while the man huddles-up with other men to decide rule of law, how wealth is distributed, which nations to ally with and which to attack.

The male psyche is the stone dropped into the world’s pond and the ripples have washed across the earth over the ages, creating the patriarchal world, establishing androcentric hegemony within societies, making the rules for how we live and how we treat one another, who gets power and who doesn’t, who gets wealth and who gets nothing, who gets a voice and who stays silent.

Just where, pray tell, might we find a woman who could wipe her ass with her fingers, and then with the same hand pick up her sacred text and tell a man he can’t touch it because he is menstruating?

To those who would deny this world is androcentric and misogynistic to the core, please show me a land where men must cover their faces to please a god authored by women? Where is the closest battered man’s shelter in your community? Where might we find men stoned to death for witchcraft, or set afire for claiming autonomy of their own bodies and feelings, or hung from trees, raped and dead because a woman felt empowered to do it with impunity? Where is that nation where women waited deep into the twentieth-century before begrudgingly granting men the right to vote? Where is that country where entire towns have zero male representation in national elections because their women forbid it? Where is the shining, god-blessed land of liberty where men are paid less across-the-board than women for equal work? Where is that evolved nation where women exert hegemony in government, in the workplace, in armies, in the corporate-financial-media colossuses, and their political and police apparatuses? What advanced, god-fearing land systematically discourages men from reporting sexual assaults? Just where, pray tell, might we find a woman who could wipe her ass with her fingers, and then with the same hand pick up her sacred text and tell a man he can’t touch it because he is menstruating?

This world is commanded by men who turn from the gifts of change like vampires from the sunrise, and these men know from experience that this power of command is maintained by perpetuating ignorance and superstition. The firewalling of thought is the prime means of control central to the continuation of business-as-usual, and it was perfected when men created narcissistic, bellicose masculine deities to legitimize, perpetuate and glorify their primal territorial and hierarchical desires. By skillfully weaving these religious threads with patriotic heartstrings on the patriarchal loom, the tailors fashion cultural hoods, cognitive shrouds that act like burkas of the mind.

“…the Puris, those witches, wanted man-/ bhaji. I bedded one—which I don’t know—/ so all three saw me as common property.” By Jeet Thayil.

"In everything, Schopenhauer argued, there was will... will represented by a man and his falcons, or two couples fumbling along...