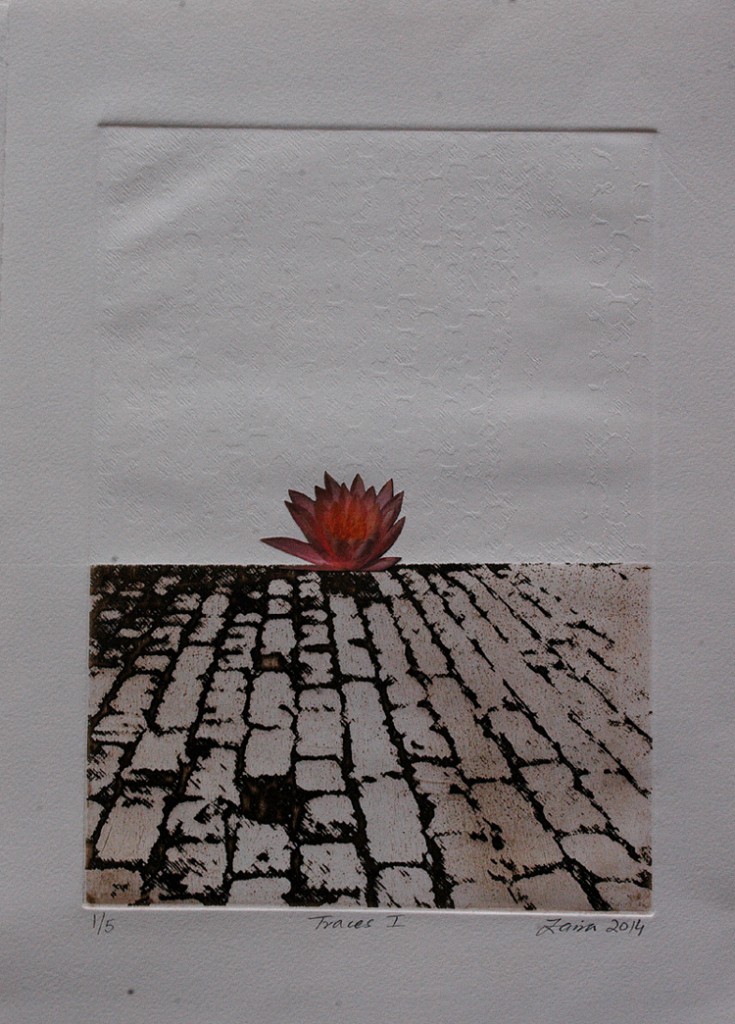 Translated from Persian by Abol Froushan

Ali Abdolrezaei was born on 10 April 1969 in Northern Iran. He graduated in Mechanical Engineering from University of Technology (KNTU) in Tehran. He published his first book of poems ‘Only Iron Men Rust in the Rain’ at the age of 19, and has since published 34 books, which have been translated into more than 13 languages. Ali left Iran in September 2002 after his protest against censorship of his last book to be published in Iran, ‘So Sermon of Society’, which led to being banned from teaching and public speaking. He now lives in London, UK.

Abol Froushan left the Shah’s Iran to live and study in London in 1975. Froushan has a multicultural approach to language, evident in both his Persian and English-language poems. Together with Ali Abdolrezaei, Parham Shahrjerdi and Mansor Pooyan, he formed London Skool, a band of multilingual poets and critics whose aim is to create poetry and texts through a hybridisation of languages, genres and lifestyles, challenging accepted norms, shaking up literary standards and proposing new directions for exile and post-exile literature.

“When his mother had questioned his failing grades, he had brushed her off. She had outlined a plan for him after his high school graduation. He had dreamt of being a writer.” Story of the Week (October 23), by Adrianna Sampedro.

"Above me, the grey sky hovers unsteadily. It runs into tall brick buildings and races above tunnels decorated with graffiti,...