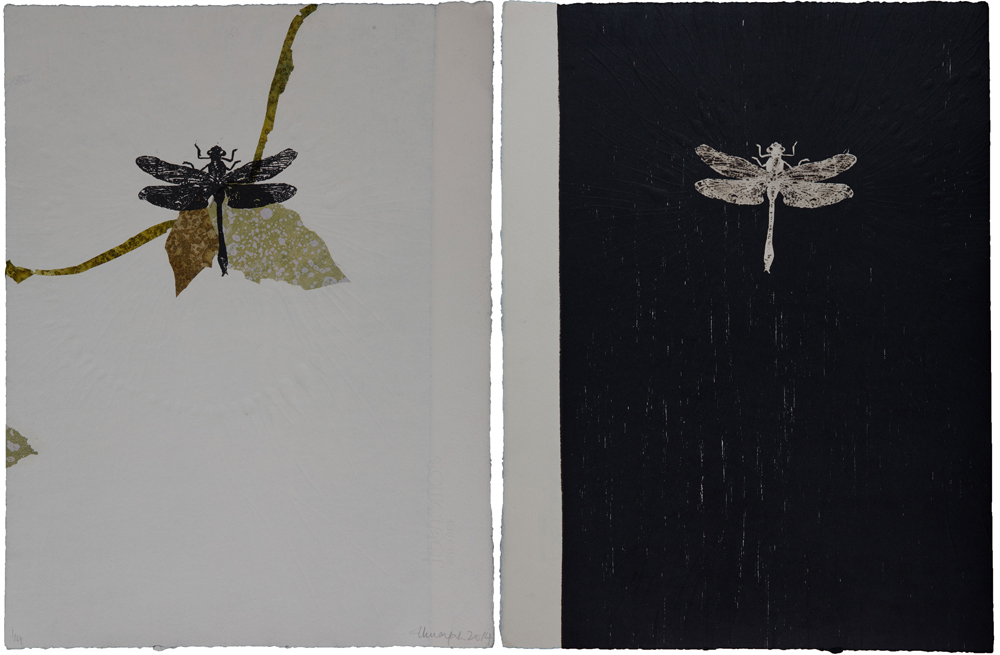 However incisively one attempts to conceptualize what it’s really like to be human, one cannot afford to overlook the wealth of bacteria that cozily clothes us inside and out. After all, Aristotle’s zoon politikon (“political animal”) would not be around were it not for our symbiotic flora operative in a host of crucial functions, from balancing exocrine acidity and skin vulnerability to fighting pathological agents. Much older than anything remotely redolent of mammals, the building blocks of this bacterial community enable our very gut feeling (quite literally). Nonetheless, only very recent scientific development elucidated how much organic love has flourished between our infinitesimal counterparts and us humans. I felt like an entire ecosystem, a true museum of prehistorical life prototypes, after realizing the hidden prowess of the unsung angels of nature.

Whilst we largely owe our brain anatomy to a massive succession of remote and infinitesimal biochemical events, the evolutionary “panacea” alone cannot account for all by-products of brain function.
Powerful co-adjutants in moulding our evolutionary traits is what can be called “collateral attributes”: the world-mirroring machinery we have inside our heads forges new dimensions of identity and functionality to our embedded attributes, thus allowing us to surpass our immediate experience of phenomena. Whilst the geologic evolutionary ovens cooked up certain traits in our species, such as, say, articulate language, there are no prescriptions as to how such novel apparatus ought to be “deployed” by our frisky imagination. We cannot infer something like, say, poetry, solely from the circumstances that led to the genes behind articulate language gaining an evolutionary edge. Poetry emerges as a result of a functional parallax, the effect whereby something extrapolates the intrinsic purpose or function it is primarily bound to (such as when a little wood chip is used to shim a faltering piece of furniture). The advent of the verse follows from the fine tailoring of a major evolutionary acquisition (language) in order to appease, among other things, our intuitive notions of the aesthetically pleasing and the yearn to succinctly convey depth, which in turn are influenced by countless other variables (gender, ethnicity, culture, background, etc.). Although it is true that poetry essentially retains the basic functionality of language itself (namely, communication), it further aggregates elements that enable a completely new level of sentient expression not otherwise contemplated by plain language.

Whilst we largely owe our brain anatomy to a massive succession of remote and infinitesimal biochemical events (through mutation and natural selection), the evolutionary “panacea” alone cannot account for all by-products of brain function. As humans are more valued in their individuality, the contrived world of meaning and personal agency overshadows herd mentality. By the same token, as societies become increasingly structured around technology and collective consciousness acquires a certain intellectual fluidity through education, ideas tend to hold more sway over human behaviour as opposed to blind observance to tradition and custom (although naturally such elements will remain extremely relevant). We are never sober enough in the face of our inexhaustible creative possibilities. Apropos, the history of the mind is that of a continuous awakening: there seems to be no limit to how much awareness of our place in the cosmos we can harbour.

The mind-blowing magnitude of evolution brewed inside my head as I entertained a dance in a lovely traditional pub in downtown Amman: the spell-casting dexterity of every move; a mercurial tribe of multilinguals who suddenly seemed perfectly attuned to the beat, music majestically orchestrating the multifarious cultural landscape. Everything invoked the whence and whither of us freedom loving hominids.

Further into my journey through Jordan, I could not impound my outburst of exhilaration while riding a camel across the emblematic city of Petra. Amid its legendary eroded topography, a tepid breeze pregnant with the gentle scents of aromatic oils brought alive the spirit of ages immemorial. A strange fever, a subtle je ne sais quoi plunged me into a state of lethargic ecstasy, so humbled I was by the numinous beauty of the ancient landmark. Shortly after, trenchant euphoria struck as I encompassed the whole of history at a glance, in a blend of reminiscence and daydreaming. Upon chattering with a Bedouin, I learned that camels are incredibly resilient animals, capable of enduring up to around 20 days without drinking any water. At the end of a life span of approximately 30 years, they wander aimlessly through the desert, wither away and ultimately perish, like serene mausoleums imitating the grisly pose of death. I wondered whether those incredible animals, true paragons of resilience, had any prescience of their perishing. If, like humans, they consciously tried to fasten themselves to life as it slipped through their cloven hooves. Maybe they even have some sense of the divine, or perhaps simply die without realizing they had ever lived.

In the distance, I spotted some carcasses half buried by sand, the porous bones protruding through decomposing flesh. Those microorganisms at work there could very well be relatives of those dwelling in my gut flora. Specks of life in their primitive simplicity are the intrinsic guardians of livelihood and recyclers of organic matter. Yet, we are the ones who really perish by death, at the mere thought of it. We “higher beings”; we who dream up gods alike us in shape and mentality. We are all giants standing on clay feet who dwell in reminiscence, in the scents, in the prescience of love. Nabokov could not have said it better, when he said in a personal interview with the BBC in November 1962: “I think it is all a matter of love: the more you love a memory, the stronger and stranger it is.” So much for the dull hope of immortality that enthralls even the most ardent advocates of the perishable. After all, is there anything more bespeaking of love than the fear of losing what we hold dear?

Karl Malone Magalhães is a quintessence seeker, a globe trotter in search of peculiarity. Blogger, indefatigable pupil, programmer, entrepreneur and a wanderer in the darkness of the cosmos guided by the buoyant flicker of lights smeared through the canvas of space.

Guest contributor Tristan Marajh questions whether Judd Apatow can be regarded as among the smartest or most compassionate people in...