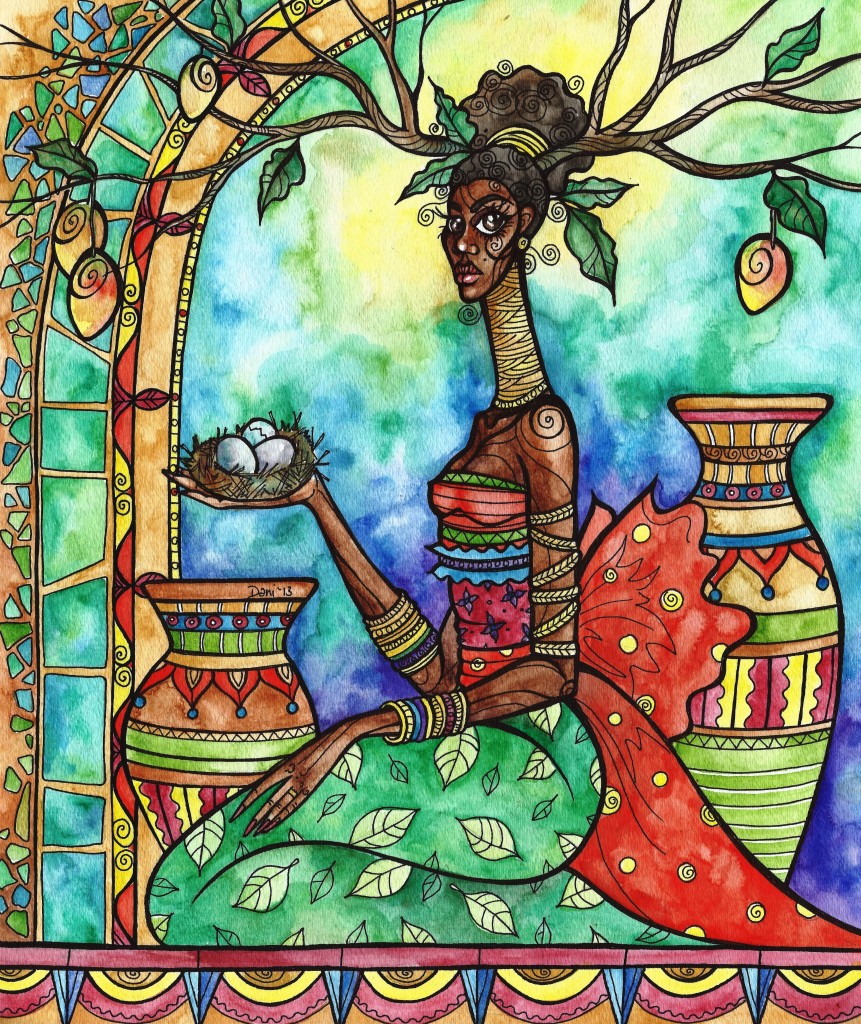 In Caravaggio’s ikon of Thomas seeing Christ
all eyes are locked to the doubter’s firm finger
poking around the torn flesh, under

the strong hand of the Carpenter. Thomas,
Apostle to our secular, mocking, murderous
new age, meeting his worst-case scenario

with the firm grit of flesh under his thumb,
that index of incarnation — incarnation, Immanuel
God is with us — under the impossible rubble,

as we claw at the unimaginable earthfall, Immanuel —
over the body of someone’s son fallen in crossfire,
in shrieking shadowlands of betrayal,

through terminal disorientation of disease, Immanuel.
Because that wound is real, the death was certain,
here, beyond reason, beyond the apocalypse

of private disasters, is something else,
is Life beyond life, beyond heartbreak,
beyond assassination, beyond the tremblor

at 3 in the afternoon, beyond the amnesiac cancer of the mind.
Here, under our finger, is faith, here is hope,
and He asks us, against the brutal heel on the locked door,

the harsh fist of imploding earth,
the shroud covered bier —
“Love one another.”

This poem first appeared in ‘Sighting and other poems of faith’ (Mahanaim, 2013), and is published online with kind permission from the poet.

A Dream of the Earth: Part One

"I was scared and apprehensive, as anyone who dabbles in the sacred ought to be, when ... I, for the...