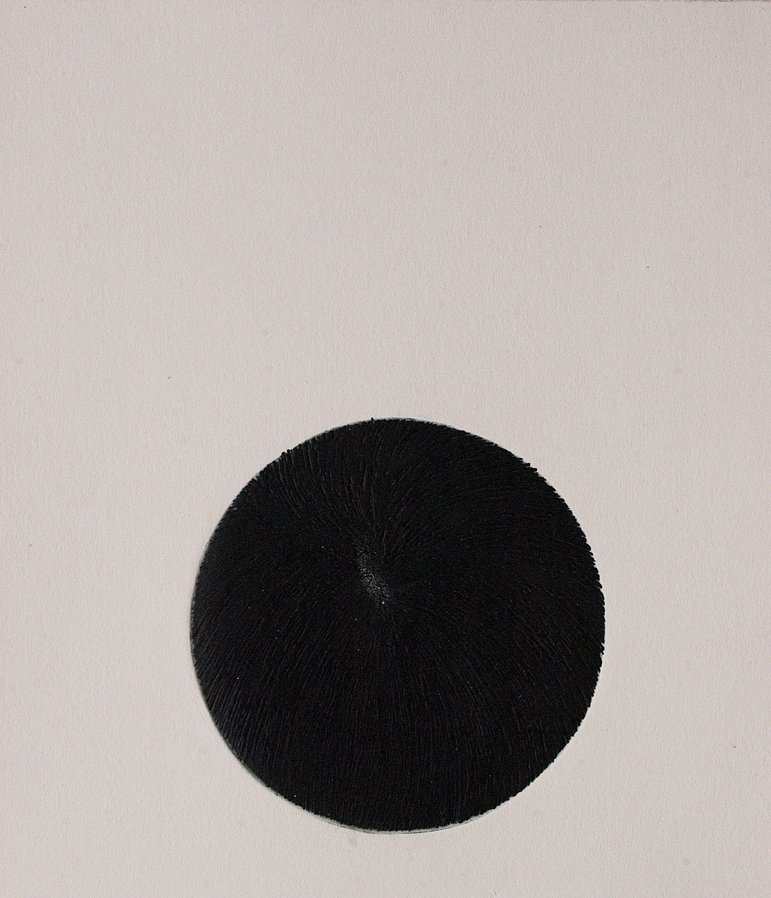 The injured earth by Laila Rahman. Courtesy of ArtChowk Gallery.

A look at how racism is interconnected with what it means to be American, right down to the Declaration of Independence.

And crown thy good with brotherhood

From sea to shining sea!

In 1916 the good folks of my home town, Erwin, Tennessee, lynched Mary the elephant. Mary, the star attraction for Sparks World Famous Shows circus, had killed her handler — a drifter named Red with no elephant handling experience — after he stabbed her abscessed tooth with a spear-tipped wooden rod called an elephant stick. After considering such execution methods as poisoning, or ripping her apart with locomotives — or even electrocuting her like the noble citizens of New York’s Coney Island had done to Topsy the elephant a few years back — they settled on hanging Mary from an industrial crane . The first chain broke, but they found a bigger chain, and Mary was finally hoisted in the air, shrieking and thrashing to the cheers and chuckles of the 3,000 witnesses, which included most of Erwin’s children.

A year later a black man named Tom Devert bought a house in Erwin. Tom, one of sixty-or-so black residents living in shacks outside the town proper, lived there because he worked for the C.C. & O Railroad. He bought the house for $3,500, with $1,000 advanced as a down payment. The next year, in 1918, Tom was shot and killed for supposedly sexually assaulting and abducting a 17-year-old white girl, who reportedly drowned in the Nolichucky River during the chase. Because Tom was indisposed by death, his account of the events was never told.

The posse of white men then dragged Tom’s body back to town. Every last black person around was summarily rounded up and forced at gunpoint to watch the public burning of Tom Devert’s remains. The following day every black soul in the county, including Tom’s wife, Sallie, fled and never returned. Tom and Sallie Devert’s home was sold a month later for $800, a fair market value for the property.

Would anyone believe I am the master of slaves of my own purchase!

Both my grandfathers were born in the heyday of American apartheid commonly known as Jim Crow, and both men, one a doctor, the other a house painter, referred to black people as niggers in my presence as a child. Even though each man’s words expressed America’s social pathology, they resonated very differently.

My fraternal grandfather, Pappy, was a surgeon, a man of means and status who descended from the same order of men who led the American colonies’ revolt from Great Britain, ostensibly more to realize a nation built upon the ideal of a sanctified freedom, a transcendent individual liberty, than the creation of a protectorate  for the unfettered accumulation of wealth. By the time of the American Revolution, however, the nexus of power had already formed, and it was addicted to slavery. In his book “Capitalism and Slavery,” the historian Eric Williams notes:

“Here then is the origin of Negro slavery. The reason was economic, not racial; it had to do not with the color of the laborer, but the cheapness of the labor. As compared with Indian and white labor, Negro slavery was eminently superior.” [1]

Because slavery existed in opposition to the lofty claims of liberty, however, the founding fathers faced both a moral and a credibility dilemma.

Before America, slavery was primarily the condition of vanquishment. If your tribe was conquered by another, you could be enslaved in lieu of being put to death. Skin color had no causal relationship to slavery. Influential entrepreneurs and their connected cronies pushed the notion of white supremacy to justify the enslavement of black folks, and then used this racism post-slavery to create enmity between working-class whites and blacks as a means of maintaining a caste system. By tricking socially subordinate whites into feeling they belonged to the ruling caste, the moneyed elite divided the working class for easier exploitation, engineering a society where the rich always maintain control.

While it is true many of the founding fathers expressed disgust with the idea of slavery, most were racist, many owned slaves, and ultimately they all held hands with the wealthy merchants and plantation owners who would not see it abolished. Consider this passage from Thomas Jefferson’s original draft of The Declaration of Independence:

“He has waged cruel war against human nature itself, violating its most sacred rights of life and liberty in the persons of a distant people who never offended him, captivating and carrying them into slavery in another hemisphere, or to incur miserable death in their transportation hither. This piratical warfare, the opprobrium of infidel powers, is the warfare of the Christian king of Great Britain. [determined to keep open a market where MEN should be bought & sold,] he has prostituted his negative for suppressing every legislative attempt to prohibit or restrain this execrable commerce: and that this assemblage of horrors might want no fact of distinguished die, he is now exciting those very people to rise in arms among us, and to purchase that liberty of which he has deprived them, by murdering the people upon whom he also obtruded them, thus paying off former crimes committed against the liberties of one people, with crimes which he urges them to commit against the lives of another…”

While it is true many of the founding fathers expressed disgust with the idea of slavery, most were racist, many owned slaves, and ultimately they all held hands with the wealthy merchants and plantation owners who would not see it abolished.
Those words were slashed. The relatively enlightened minds like Jefferson, Franklin, and Adams caved-in to the fat cats. From the get-go, property rights — slaves — trumped human rights, and America thus entered into a great lie with itself at its birth. The nation that crowed to the world about the God-given rights of all men abducted and enslaved vulnerable black human beings from Africa to accumulate wealth.  Money’s triumph over liberty secured America’s inextricable connection to racism.  The poisonous notion of white supremacy was disseminated through schools, the pulpit, and the press. Black people were marginalized as barely human, or sub-human, and thus not entitled to liberty and the pursuit of happiness. The founding fathers sold out, then lied to themselves to justify their sin, then lied to their sons, and their sons lied to their sons… and America’s lie, that it is the sanctified nation of justice, liberty and opportunity for all, became its truth.

America’s history is, to echo Napoleon, a set of lies agreed upon.

Pappy called Martin Luther King a “goddamn communist nigger” one night in a drunken poker-game diatribe. This was in 1964, aboard his house boat, the Kon-Tiki,  with my father and my uncle Wesley, while I, nine-years-old, feigned sleep in my mildewy bunk, shocked and thrilled to hear these men, normally so staid and controlled, now outrageously rowdy and profane.

When Pappy said ‘nigger’ he said it the way white men of means have always said it — to project power and control, to reinforce and protect the order of things, delineate the lines, remind others just what the fucking deal was.

My maternal grandfather, Papa King, was a clown and a cad and openly racist. I learned this the month I spent with him in Anderson, South Carolina during the summer of 1969. “Listen,” he said to me one morning as we drove to the paint store. “I ain’t got a damn thing against niggers. I think everyone should own a few.”

When Papa King said nigger, he said it to vent his undefined rage, to deflect his sense of his own ignorance and lowly status; thus he too used it to reinforce the order of things, to remind himself and those like him what the fucking deal was, but, sadly, the irony was lost to him.

Remembering A Woman I Didn’t Know, Fighting A War I Don’t Believe In

In memory of Sabeen Mahmud.