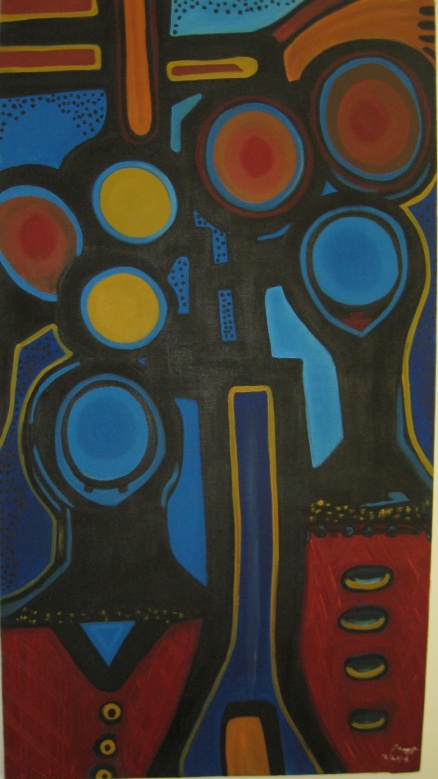 “Where are the open spaces now
clear sky, the stars, horizons’ distances?”
~ Kamau Brathwaite, ‘The Forest-Masks’

We looked with you pathfinder
into great halls, high spheres
of the seven kingdoms,

when we had our names
and names of the gods

and wombs of strong trees
were oracles under the skin of our hands.
From islands’ scorned syllables
your horn lifted nations’ new tongues

Castries to Kingston
Brixton to Brooklyn
Axum to Kumasi

as they now are. And it
it is now
now the Times of Salt

while ballheads of Babylon
deconstruct themselves
over abysses of mockery;

whom you name from the drum-
beating of your love
come, come, come

with oil of coconut,
bread of cassava, gooseberry wine,
tablets of fruit of your word,  Kamau.

“…currents of meditated cruelty / pull them namelessly
into a tally/ across the only real frontier…” Poem of the Week (May 5), by Daniel Voskoboynik.

"There is no other figure, in the history of Caribbean poetry, as massive as Kamau Brathwaite." Vladimir Lucien's essay on...