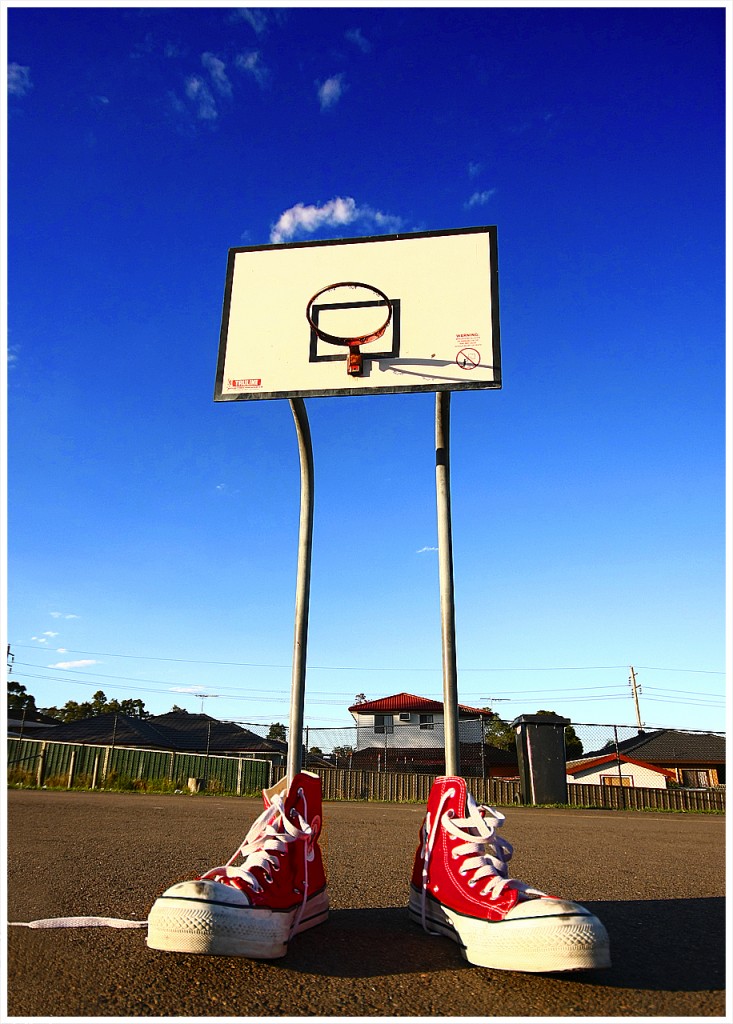 A breakfast cereal’s propagation of the American Dream

Wheaties is a household name for the average American family. However, when examining what the Wheaties box represents—specifically the iconic front image or the basic sign—one can discern two underlying, oppressive ideologies in America, specifically the “larger than life figure” and the “American Dream”.

Once identified for what it represents, the ethos of the Wheaties box is disturbing. Since its inception as a brand in the 1930’s, Wheaties has partnered with professional sports leagues in America. Wheaties first associated itself with baseball, the national pastime, and with figures like Lou Gehrig who, in 1934, was the first athlete depicted on the box.

The 1934 Lou Gehrig edition is shown on the box in a decorative blue frame (if the frame was brown, one could picture it as solid wood hanging over one’s fire place). He is shown at the end of a full rotation looking up at the sky for a ball that the any child—or person—eating this cereal would know just went over the back fence. Lou Gehrig, as he is depicted on the Wheaties box, isn’t even a man. He is depicted as an athletic demi-god; he is a man that towers above others physically, and therefore is a role model of what Americans could and should be. He is staring far away, captured in the pose of his triumph, similar to how heroes are depicted and painted on the sides of Grecian Urns. They are captured in their moments of triumph, frozen forever as an example to others of how to overcome trials with physical prowess. Lou Gehrig is an example to all Americans, and to all people, and that is the message his image sells: eat this product and you too will attain “larger than life” status and become one step closer to achieving one part of the “American Dream,” i.e. the self-sufficient/self-actualized man. Wheaties capitalizes on the concept of being “larger than life” while simultaneously selling the ethos of Wheaties.

Wheaties’ interdependent relationship with American sports only grew stronger as the years progressed, including breaking “barriers” present in American culture. The first woman shown on the “Orange Box”, as the Wheaties box is referred to in American Culture (designating a name to the space on the front of the box raises its status to a mythical place where these quasi-mythical figures reside, similar to Mount Olympus or the Underworld), was Mary Lou Retton. Mary Lou Retton “captured the eyes of a nation as she became the first American woman to win the gymnastic individual all-around competition.” She is shown in (in denotes location in a confined place as opposed to on, which denotes location outside or on the surface of an area) the “Orange Box”. Her arms are raised in a victorious “v” pose similar to the raised wings of the Winged Victory of Samothrace, which depicts the Greek goddess Nike and is displayed at the Louvre. She is garbed (again noting the similarities between her, and the marble representation of Victory) in a red, white, and blue leotard. Her face is a little flushed, as if she has just exerted herself physically. Most aggressive of all is her smile, which is large and toothy—all of her teeth are white and perfect, as if they were carved. Her face is shown in the center of the “Orange Box”, directly in the viewer’s face, as if to say this is the standard of excellence.

Of course, Wheaties aligns itself with a tradition of excellence—in many ways setting the standard. By 1984, Mary Lou Retton was just the latest in a series of demi-gods and goddesses stretching back, arguably, into the Hellenistic epoch. She is just a new “Americanized” version placed into an unattainable land—the “Orange Box”. This land is unattainable except by other quasi-divine beings such as Lou Gehrig, Walter Peyton, Michael Jordan, etc. These “larger than life” individuals are the heroes the average American should aspire to and make themselves into. By inserting these “larger than life” figures and Wheaties into the everyday life of an American family, they become part of the “American Dream” ideology. When the semiotic messages are examined, the subliminal message becomes clear: eat your Wheaties and you too will grow to a semi-divine stature. You will achieve your dreams as well as the “American Dream” (wealth and fame). But perhaps most important, and an enduring point that connects all of these divine/semi-divine figures whether Grecian or American: you too will be remembered. This remembrance ensures that your name and reputation will not die, but will instead live on, emblazoned in your image, in that unattainable space for the “average man”—the “Orange Box.”

The Wheaties box doesn’t show how impossible this expectation is, or what damage it can inflict in the minds of American youth. Instead it only captures the smiles, the victory poses (Mary Lou Retton), the home runs (Lou Gehrig), or the slam dunks (Michael Jordan). The Wheaties brand reinforces the status of athletes as “larger than life figures” that epitomize the “American Dream”, but what happens when those quasi-divine figures don’t live up to their branding? Tiger Woods, for example, was captioned in the “Orange Box” in March 1998.

He is shown as young and strong, his forearms bulging, wielding his weapon (the golf club) in perfect form. He stares into the distance (similar to Lou Gehrig) as if he is chasing something and it’s something only someone in his own quasi-divine world can perceive, perhaps another victory? As an image that was exposed to young children in 1998, Tiger Woods became an emblem of hard work, tenacity, and morality. He played in a game governed by rules dominated by white players, like society, and yet achieved more than anyone else. His demi-god position was unassailable; he constantly battled the odds and won. Yet “personal issues would come to clout his reputation after taking on the spokesman role, but his athletic record speaks for itself.”Those “personal issues” included adultery and involvement with prostitutes.  However, since the mythos created by his athletic prowess is unquestionable, as proven by his place in the “Orange Box”, what does it matter if his personal character is a bit flawed? The semiotic messaging implied by the cover of the Wheaties box is simple, athletic prowess will grant you the “American Dream” and make you a quasi-divine being—just overlook the unrealistic expectations that come with being larger-than-life.

No human can live up to the expectations placed upon the Wheaties spokesperson, after all those people are captured at moments of achievement. Moments of achievement are fleeting, but because the Wheaties box captions people only at moments of victory or displaying great physical prowess, that is what children of America have come to associate with the ideology of the “American Dream”. You must be constantly successful and constantly at your best. If you are you’ll carve your own niche in that “Orange Box”. The problem is that reality is not a successive series of successful moments. As Siddhartha Gautama said: “Life is Suffering.”

Noah Klein is a Pushcart-nominated poet and prosaist whose primary focus is self-discovery and community engagement through writing. His interests lie in building new and innovative ways for poetry and prose (fiction and non-fiction) to reach—as well as to bridge the gap between—grassroots and popular audiences.

“The picture paints itself again and again… a room, a floor, a window. A table, a chair. Squares of sunshine on the floor. An indeterminable potted plant on the windowsill.” Story of the Week (January 23), by Adda Djørup. Translated from Danish by Peter Woltemade.

Every Time I Call the V.A., They Ask Me If I’m Suicidal

"It asks me again/if I’m suicidal and I scream over the soft hum of my refrigerator/that I am hoping I...