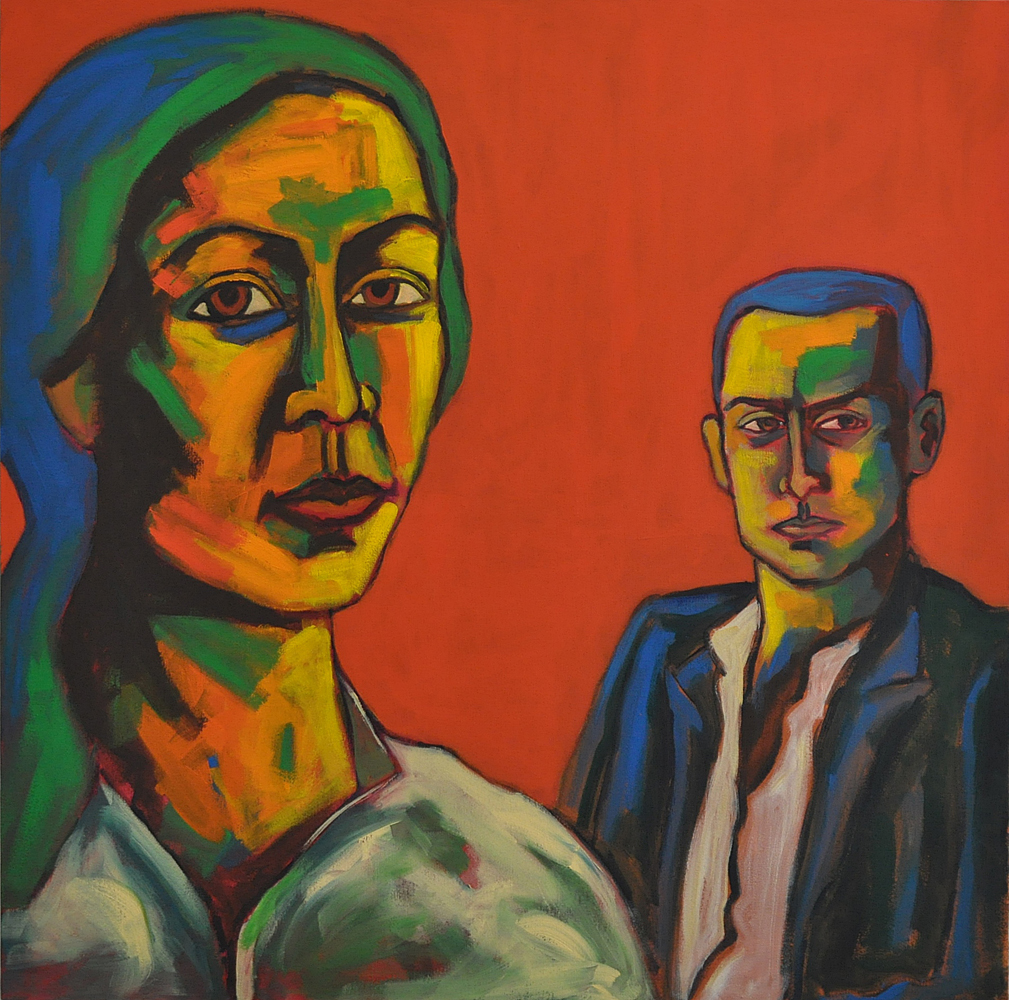 Fridays he doesn’t show up at home
after work                     a lit cigarette falls from his mouth
to the living room couch
as he slips into sleep
she cooks dinner,
her stomach pinned by anger
and somewhere
my father cashes his paycheck
for a bottle of whiskey             embers soak through the tweed
a slashed wound in the cushion
opens a sink-hole for heat
when my brother and I fall asleep
she watches the clock’s hands tick
slowly across the landscape of its face         they multiply
form an army
lined across the foam
he gets home and doesn’t let the door
slap shut behind him
but the screen whines
against the quiet of the house         and the cushions snap into flames

Chelsey Harris is currently in the MFA program at Southern Illinois University. Her work has appeared in Dressing Room Poetry Journal and Cooper Street, and is forthcoming in ‘Hope Grows Here: Stories of Resilience from Survivors of Domestic Abuse.’