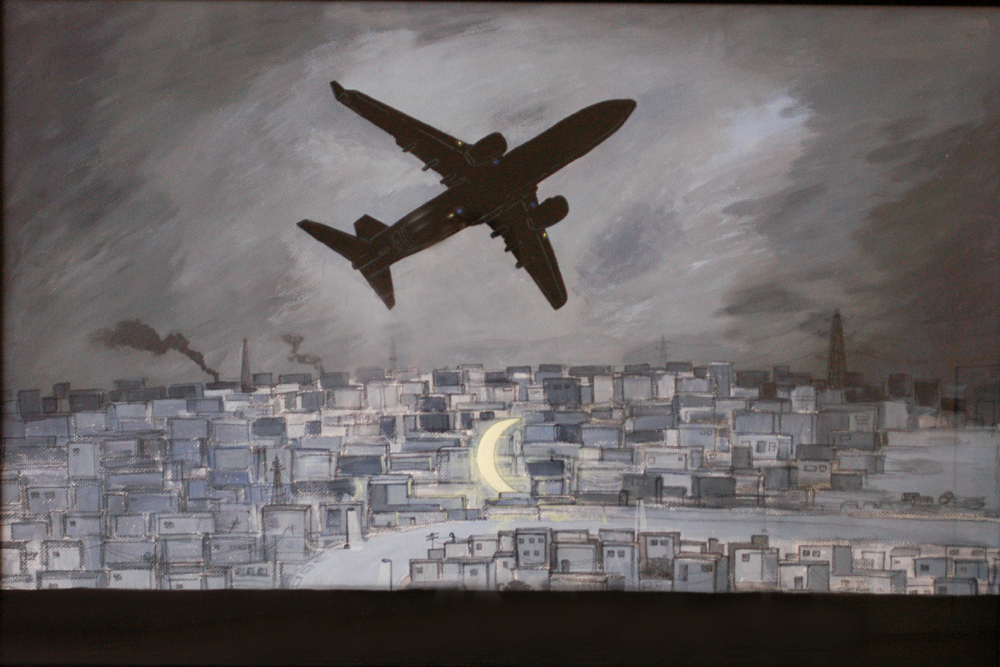 Seen from above, the majority of human history
Has been invasions, vast displacements of people.

We, of all peoples,
Should know that.

It’s like that now, but different. I miss the old days,
Now it’s all crowds at airports, refugee camps;

The world decamped,
With nowhere to go.

The plane takes off. This particular raiding party
Is going to a certain Baltic city, famous for being

Very pretty. We
Are hoping to find

To remind us that we’re coming to fill our arms
With the country’s goods, anything that smells fresh,

Art, half-smiles, fish.
We won’t own the place,

Our plunder home, where we’d unwind the fraying threads
Of our own histories and weave in some foreign colour.

If you want new blood, you have to spill some.
~ Jeremy Wikeley

Jeremy Wikeley has spent the last few years in Cambridge, supposedly reading History. In 2015 he won the Dame Ivy Compton-Burnett Prize and was nominated for the Keats-Shelley Prize. More of his poems can be found in the Pembroke College Gazette 2015, available online later this year.