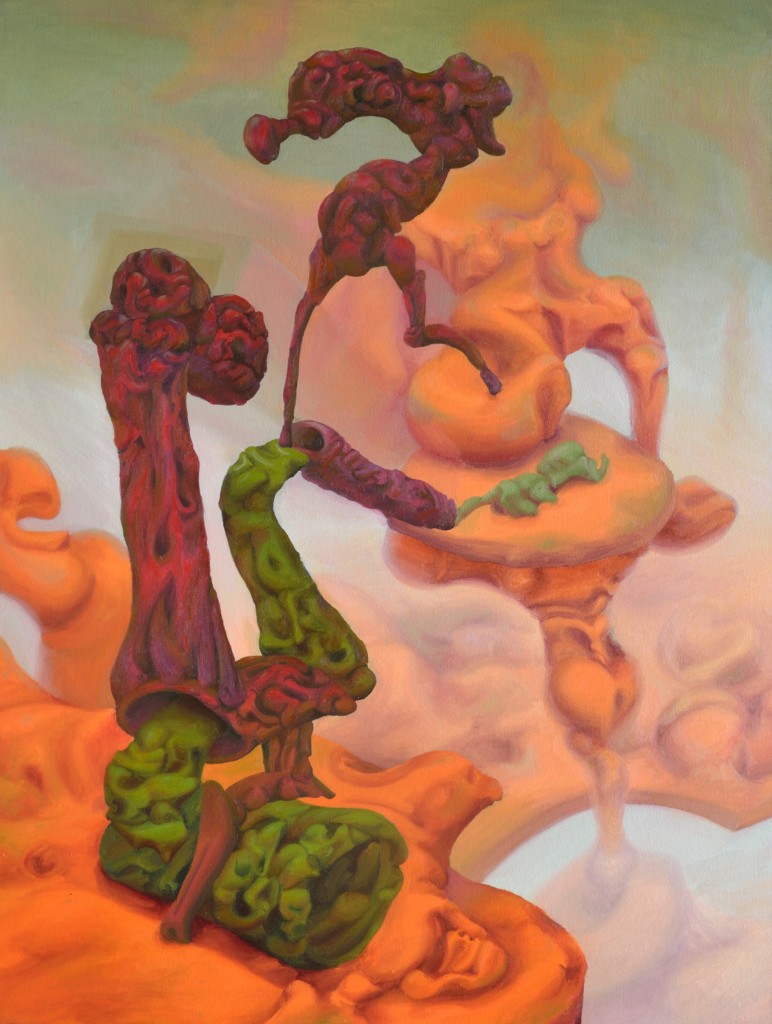 Electrocuting the marrow of their own bones,
hanging like earrings from the four cardinal points
distinct homo sapiens clinging to the world’s skin
their boxed way of thinking has no brakes.

Hands sharpened through the years
tear the cosmic garment into shreds
make a salad out of black sap,
stew platters of ideologic machinations.

They slip like addled beasts in their burning snare
seeking shelter from nature’s distorted heat
dripping sweat they run, dismantled in the cauldron of their deeds.

The globe’s varicolored notes disintegrate
on burnished trays of sensibilities.
They squeeze the desperate planetary vapor
through their boiling philosopher’s oil.

~ Ruperta Bautista, trans. from Tsotsil and Spanish by Clare Sullivan

Ruperta Bautista is a Tsotsil poet from the Mexican state of Chiapas. She writes in her native tongue, a Maya language with about 400,000 speakers. She has degrees in social anthropology and literary arts. Her books include ‘Vivencias’ and ‘Eclipse en la madre tierra’.

Clare Sullivan is Associate Professor of Spanish at the University of Louisville and Director of their Graduate Certificate in Translation. She has published translations of Argentina’s Alicia Kozameh and Mexico’s Cecilia Urbina. She received an NEA Translation Grant in 2010 to work with the poetry of Natalia Toledo. That translation, ‘The Black Flower and Other Zapotec Poems’ (Phoneme Media, 2015) appeared on World Literature Today’s list of the 75 Most Important Translations of 2015. She lives in Louisville, KY.

“She had a thousand questions she would like to ask: what he did, if he had children, where he had studied, where he lived. She wanted to be able to place him in the world, to know who he was.” Story of the Week (February 26), by Teolinda Gersão. Translated from Portuguese by Margaret Jull Costa.

"Here, the procession of silence in the yard where hunger chews an ear of corn/ picked/ clean of its kernels,...