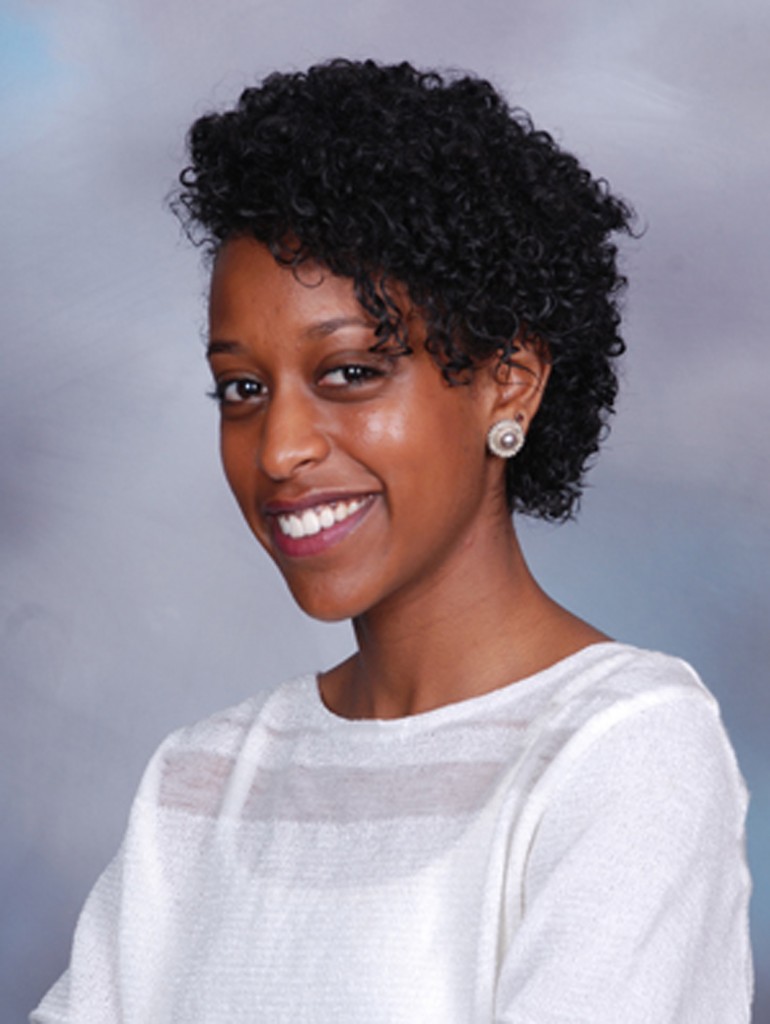 There are beasts in this city
they creak and they crank
and groan from first dawn
when their African-tongued masters wake
to guide them lax and human-handed
through the late rush
when they‘re handled down and un-animated
still as we sleep, towering or bowing
always heavy
we pour cement through the cities
towns, through the wild
onwards, outwards
like fingers of eager hands
stretched across the earth
dug in
the lions investigate
and buried marvel rumbles
squeezed for progress

Momentum Lives in the Foothills

here, the mountains sit heavy while their children buzz
under, around and in between them
ambitious, soles in cycles
feet snug in cement-dusted leather
we build and the air smells of movement
of hope-soaked bodies and chemical dirt
we watch creaking teeth smash concrete
unaffected operators; friends at their feet
they move through creatures
missing shirking heads and quick limbs

Childhood was Mud-Play and Dirty Fingernails

I was born to a woman whose hands are washed with ritual
balancing act
temperatures and tempers
home grown versus raised afar,
cleansing finales
this, always with translucent crowns on blushing fingertips
I thought her magic lay in age—
in mine,
the earthworms slipped beneath the dirt unsexed and unbothered
simply hydrated to form
and the heart-red soil had to follow suit
under muted hose and desperate hands

I remember a yellow scarf fashioned every which way
and beautiful bones that peaked at the cheeks. Mounted proud
“young mother” in eyes mourning a daughter left behind
Families don’t speak of shame
and hindsight lives in layers.
She was pieces of you strolling tall, slender and curved
but you were with me as she cocooned and rolled and stretched.
Always in a flowered dress, always drenched in fate
you sit, a lakeside lullaby
a picture of youth then, and forever and forever
I gnaw on whether you knew near the end
but with age as authority, we lived in darkness
why expect more in death?
My anger lives in layers
un-abandoned, if only for my sake.

Sorry, We Are Busy Growing

Before I left the neighborhood, the city and so on, our mad man was simply a boy. Settled in thoughts until he had to chase taunting children from his lost mother’s door; until he found himself in dust-covered green, keeping time with short sharp steps and an extra arm.
Sixteen years and his rambles announce his arrival. His steps still sure on our still rubbled paths, parted quick of boisterous kids who run to whisper behind the skirts of busy women or the makeshift seats of idle men.
And all watch like the shabby dog who guards his weathered sleeping spot, eyes speckled with suspicion
Our mad man’s words are strung without beginning or end, missed by blocked ears hot with fear of the glazed look that sits on a body born to hurt, on a face that betrays the dearth of a nation concerned only with numbers.

Regrets as Long as Fishing Lines

I dreamt we were made of sand
trickled from the mouth of a catfish
(and I remembered pulling two out of Langano)
when this mother was done spilling us into form,
she coughed up a coil of bronze
and sunk it into each of our foreheads
then, beginning from her whiskers
she cracked into a pile of sheer shells
so I carried them nestled in my hair
to the edge of a shoreline
wanting to bless her with rest
but her pieces had melted in the sun
leaving my strands soaked in liquid gray

Liyou Libsekal was born in 1990 in Ethiopia and grew up traveling with her family, spending the majority of her childhood in different parts of East Africa. She earned a BA in Anthropology from George Washington University in 2012, with a minor in international affairs and a concentration in international development. She returned to Ethiopia after spending a short time in Vietnam. Since January 2013 she has written on culture and the changing environment of her rapidly developing country for the Ethiopian Business Review. In 2014, she received the Brunel University African Poetry Prize.

“it’s always the same/ they are so comfortable/ so at ease…”
A Pacific climate change poem, by Emelihter Kihleng.

"in the year of the spider —/ everyone’s weaving a ladder/ of cobwebs, and trying/ to fly when they’re falling..."...