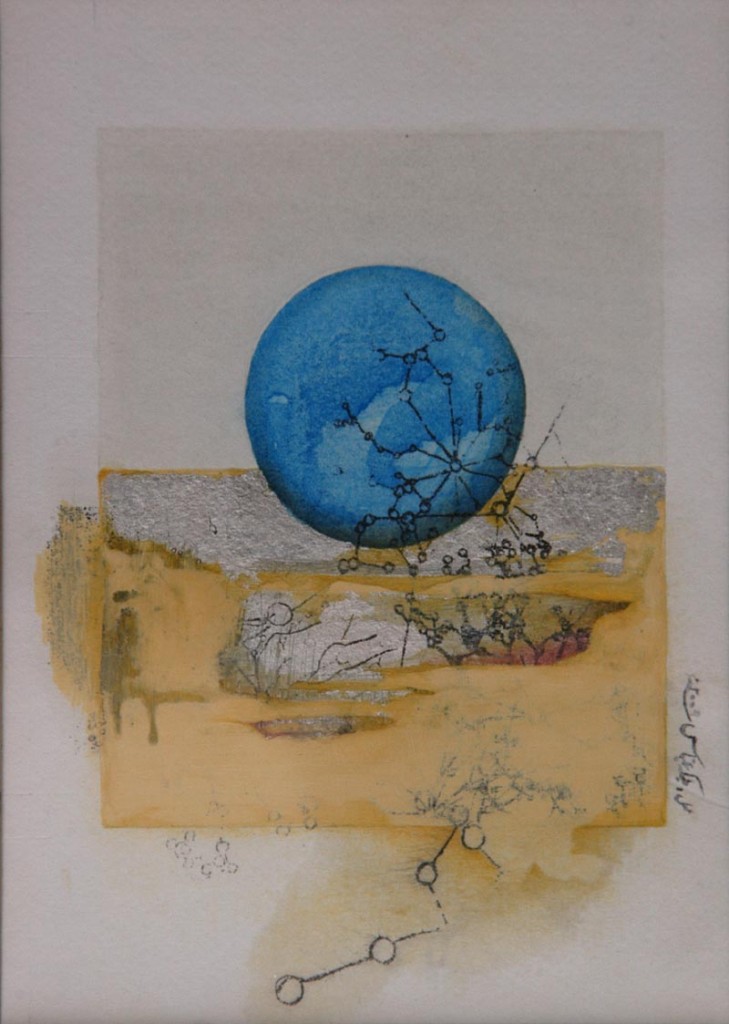 Here we sensed the war and tremble of it,
The fallen scaffolding, the leaf-filled storm,
In land-bound Oxford a river’s solvent march.
For all of what we knew as Christmas
It came unspent, and there was not a room
That did not seal itself against that tide
Of fog and rain, a rippling in the sky

Like the wake of a wake. When it was past
We looked out, and went back into the street
Where there was death, and ice, and such a calm
Of winter, road-pressed leaves, a dark bonsai
Stooped by a window of our chimneyed home.
We stood, then went in our cars to church,
And scraped our shoes, and left the dog outside.

Theophilus Kwek is the author of three collections, ‘They Speak Only Our Mother Tongue’ (2011), ‘Circle Line’ (2013), and ‘Giving Ground’ (2016). He won the Martin Starkie Prize in 2014 and the Jane Martin Prize in 2015, and is President of the Oxford University Poetry Society