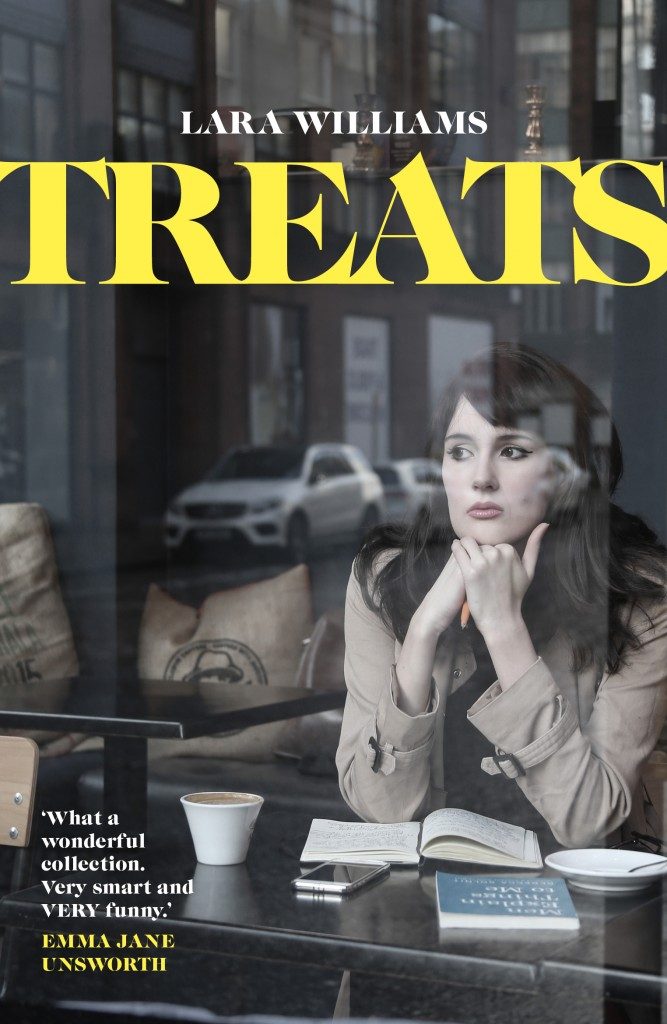 It begins, and ends, with the birds.

A chirruping chorus, scattered squeaks trilling through the rustle; the branches carousing like veins, and on every branch a bird. “My alarm clock,” I might say, if I had someone to say it to. I’d pause at the word though. Alarm.

They are up before me, bobbing and twitching, pipping like flirts. They are a terrible roommate; with their squawking and their hollering, with no respect for emotional space, no respect for sleep. They are right gossips; cheaping secrets, who did what with who, and how. They are fat ballerinas. They are out-of-tune chanteurs. They are worse than that. They are – morning people. And like all morning people, they never let you forget it.

Mornings are hard. I suppose they’re not hard for everyone; but they are hard for me. “Task based learning”, they told me. “It’s good to have a routine”. Mornings are all routine, all to-do; action-by-action, moment-through-moment; nudging you closer to the end of the day. The birds don’t understand mornings; and I am as lumpen as old Quasimodo, all eyelid gristle and under-water movement, some late-Victorian curmudgeon, crying: “The birds!”, as I wave a weakly clenched fist at the window.

Our appointment is at noon.

“A woman in Seattle,” I tell him, “ate only Starbucks for a year”

“Five hundred dollars a month and she never took a day off. She changed her name to Beautiful Existence.”

“You’ve got to admire the chutzpah.”

He taps his pen three times to his notepad. He is a man of logic, a man of reason, a Man Of Science; and what logical men don’t understand is that logic is soothing to no one but them, pragmatism a useless arsenal, reason a crappy opiate.

“What does this have to do with the birds?” he asks.

He searches the room, furnished in olives and tangerines, litmus colours befitting of his trade.

“They are everywhere,” I repeat.

He taps at his notepad again.

“See you next week,” he says. “I’m upping your prescription to twenty.”

I stop at reception; the receptionist is one of those coloured tights and cardigans girls. She makes marmalade. She has bouncy hair. She wears mismatched socks. She has an iPhone. She has a boyfriend. I mean. I’m guessing she does.

“Same time?” she says. I look at her necklace: a tiny gold swallow nested in the dip of her throat.

I slip three glossy magazines from the desk into my bag. “Same time,” I say. When I’m outside, I trash them.

I go to the park.

He is a man of logic, a man of reason, a Man Of Science; and what logical men don’t understand is that logic is soothing to no one but them, pragmatism a useless arsenal, reason a crappy opiate.
I sit at the bench in the centre. Around me joggers weave figures of eight. A woman nibbles sunflower seeds. A mother chases twins in matching maroon mittens and black chequered hats; they are harnessed and reined, cables ejected from her wrists, like Spiderman. And then there are the birds; whistling in the trees, stitched on the sides of canvas bags; there are the birds.

It starts to rain, a single drop, slapping against my skin like an embarrassing sex sound; then it heaves, buckets of it, industrial containers of it, a whirring white sound, zeroes and ones, coded strings sloshing down. I walk home drenched.

At home I undress. I run a bath and listen to the news. I order takeout and cut off all my hair. I think about Beautiful Existence, with her slow roast pork and her poppyseed muffins and her gingerbread latte; and think: maybe I’ll do that. Maybe that’s the key.

The evenings are getting longer, stretching out like sleeping cats, rolling over and over. I countdown to bedtime but it feels like it might never arrive.

It is dead quiet at night, a blank wash of silence, a still lake of no sound. The bed becomes giant in the dark, a puffed landscape, and me, a pointless Thumbelina, trying to make sense of the duvet. Time compresses. Time expands. Time stops being time. Everything feels bloated and make-believe.

But it ends. It does end. It ends with the birds.

They peep and bristle, hopping at their stations, chirruping their song. They jump and swoop, soaring into the air, gliding across the sky. They trill and leer, whooshing past my window, jettisoning into the blue, then falling weightlessly, falling, falling. This is how you do it, they sing. You just let go.

Lara Williams is a writer based in Manchester. Her writing has appeared in The Lighthouse Journal, McSweeney’s Internet Tendency, Litro, the Guardian, NME and The Skinny. ‘Treats’ is a break-up album of tales covering relationships, the tyranny of choice, self-navigation, and contemporary adulthood. It is her debut collection.

"I let her zigzag the room in the lazy circles that earned her the nickname. Her statement was not directed...