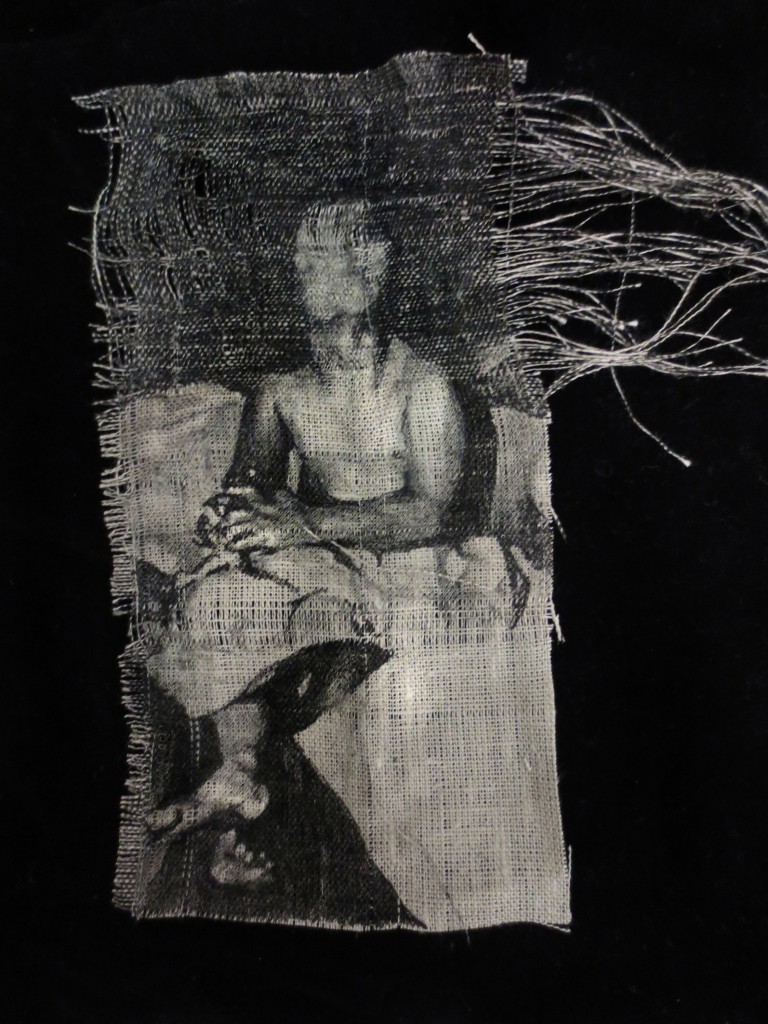 A Word from the Editor-in-Chief

When I started this editorial, I was in the middle of writing a short story titled ‘Through the Crucible’, though it took me a few days to understand just what the crucible was, and who (or what) was passing through it. The story, like most stories worth pursuing, unspooled a series pf questions I’d been internally battling for years and this piece felt like the result, the kettle screaming its fucking lid off, ready to spill over. Each of them tied into the nature of marriage and its accouterments, versus choosing to remain single and successfully ridding oneself of the stigma. It’s important to add that culture plays no part in this – the argument against singlehood is uniquely universal, or of a woman’s successfully managing life’s currents without a man on her arm, in spheres as diverse as politics to the entertainment industry, to literature, to everyday you-and-me social life.

In ‘The Great Escape’,[i] Katie Roiphe argues that divorcées are thought of as poor, incapacitated creatures, suddenly unable to fend for themselves now that they are no longer under the protection of a man. “I don’t think we are nearly as quick to assume that divorced men are falling into a life of despondency”, she writes. “We assume they will marry again, and until they do, we assume they’re fine.” No matter how many speeches are made in the defense of women – their rights, their liberties and their accomplishments – we seem reluctant to see a woman as anything too much more than a damsel in distress who needs rescuing from herself, binding her into a marital contract where, as Elif Batumen argues in the New Yorker, her “carefully created and manicured identities were never the point; the point was for it all to be sacrificed to children and to men.” [ii] The pressures of procreating soon after marriage is acutely felt in Pakistan where, if you risk being married in your late twenties or “God forbid”, in your thirties, you’re battling the biological clock that is surely drying up your eggs inside your aging, decrepit, soon to be hostile uterus. Wait too long, in other words, and you might never be a mother. Marriage, distilled into its basest and most distinct strain across all cultures and religions boils down to this almost pathological need to have children, never mind if it isn’t what the woman wants – and not all women want to be mothers – she (and her husband or her partner, as the case may be) must take one for the team and feed the Beast of Social Whim.

“If you risk being married in your late twenties or “God forbid”, in your thirties, you’re battling the biological clock that’s drying up your eggs inside your aging, decrepit, soon to be hostile uterus.”
Sex in marriage is hardly seen as a pleasurable act between two willing and consenting participants, but as a means to a desired conclusion: having children. I know of several married couples who engage only when the wives are ovulating, taking the concept of Planned Parenthood to a whole other level. True, I am a hijabi and (in some circles) a practicing Muslim, and I do believe in the sanctity of marriage, but unlike many of my ilk, I don’t believe that having children as the “product” of the union, is the sole reason for marrying, much less “the next step”. It’s too easy to disappear into the sinkhole that is childrearing; it gives us a convenient out against the realization, sudden and mind-blowing, that we do not really have anything to say to our spouses, so how about we talk about our kids, their schools, their first steps, their first words, and the list goes on, finding common ground in the organisms we have birthed together. I have nothing against having children – I’m the proud aunt of a menagerie of nieces and nephews, and while I enjoy them and love them to death, I can’t help the sigh of relief when, at day’s end, I can happily hand them back to their parents. It’s the pressure women face that I object to.

As a Muslim, I firmly believe that marriage is one half of my faith, primarily for the reasons it was espoused to begin with: to prevent sexual indiscretions, but that in itself is a sticky slope. Are Muslim women better off married unhappily so long as they are “saved” from “sin”? The marital age in Pakistan is anywhere from 18 to 24. If you’re 25 and single, you’ve got something to worry about, but there’s “still time” to “fix” the situation. But if you are, God forbid, 30 or thereabouts, it’s “jaldi shadi karo takay bachay paida karsako”.[iii] I’m not saying that there aren’t hundreds of women out there who have been waiting to get married, but a vast majority of us “have gotten picky”, opting for singlehood and the accomplishment of individual goals that threaten to be consumed by a conscious coupling, designed to facilitate children.

And that’s important: the creation of one’s own space in a marriage, the understanding by both partners that the other is an individual in their own right with their own needs, desires and dreams not necessarily entwined with a “we”. Of course, that isn’t to say that their shared goals as a couple aren’t as important, or shouldn’t factor into the equation, but space to develop one’s own individual identity away from coupledom is just as important, and plays a significant role in both one’s own sense of self and the health of a marriage.

So what am I saying? Am I advocating against getting married or against having children? To put it simply, I’m arguing for the importance of individualism, of not serving as the sacrificial lamb being led to the slaughter by a pervasive groupthink that evaluates your femininity based on how well you rear your children, stuck as we all are, in the Middle Ages. I’m saying if you’re going to get married, do it for the right reasons and not as a way of “shutting everyone up”. If you want kids, have them and if somewhere very deep down you can’t say it aloud yet that you don’t, well that’s perfectly alright. Our lives are our own. It is infinitely better for your child to believe they were wanted as opposed to thinking they popped out in the midst of their mother’s conscious reawakening.

The crucible in my story was social opinion and the judgment it confers on anything considered divergent from mainstream thought, from sexual preference to procreation. Our lives are built upon passing through our own unique crucibles; the trick is whether you allow the experience to shape you or choose to shape your own experience, thereby changing the direction of the tide for others.

[iii] Loosely translated from the Urdu into “hurry up and get married so you can have children.”

“The goldfish that/ swallowed my ashes/ now heads down the Tiber.”
Weekend poem, by Daniel Roy Connelly