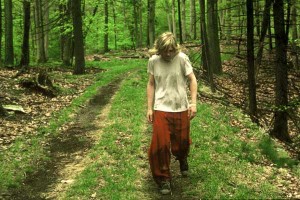 “Ma got totally exasperated with the fights, which had become ritual, she would have with me over who got to read Desh first.” Part II of Chitralekha Basu’s literary childhood.