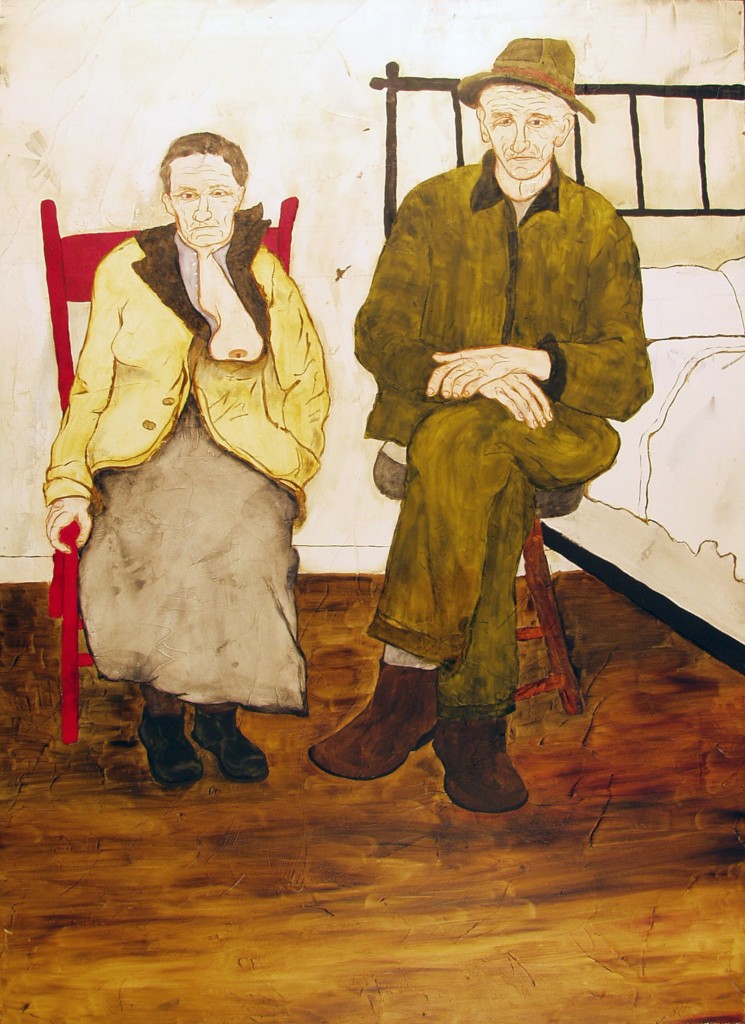 An introduction to the Lebanese literary feature

Literary traditions from the area we now call Lebanon have been shape-shifting for a thousand years and more.

Although poetry was the region’s first love, the modern novel began to coalesce with the brilliant and peripatetic Ahmad Faris al-Shidyaq’s four-volume novel ‘Leg Over Leg’ (1855). ‘Leg Over Leg’, recently translated by Humphrey Davies and published by NYU Press, is a monument to Lebanon’s place as a crossroads, interweaving as it does both Western and Arabic story-building techniques. Al-Shidyaq was himself a shape-shifter: raised as a Lebanese Christian, he traveled widely and later converted to Islam. Although he writes that he was not a “chain man” — that his novels were neither linked directly to those of the past nor meant to directly influence the future — his wit and inventiveness stand out as a guiding literary light.

This special issue gives a small glimpse of a rich vein in contemporary Lebanese literature, which addresses universal questions of memory, identity, violence, and gender.
By the end of the nineteenth century, Lebanese novelists were experimenting with a variety of different techniques. The most popular author was almost certainly Jurji Zaydan (1861-1914), who left Lebanon as a student and spent much of his life in Egypt. Zaidan wrote fast-paced historical novels that were under-appreciated by critics and scholars, but have been read and loved by generations of fans both in their original Arabic and in translation.

Egypt was home to most of the mid-twentieth century’s big Arabic literary stars: Taha Hussein, Tawfiq al-Hakim, Naguib Mahfouz, and Yusuf Idris. But when the 1960s generation authors in Egypt were challenging these earlier novels, experimenting with meaning and form, so were ‘60s-generation authors in Lebanon, led by experimenters like Elias al-Diri and Youssef Habchi El-Achkar.

Also significantly in 1960s Beirut, publishing houses were flourishing. Books that couldn’t be published in other Arab countries for one reason or another often found their way to Lebanon, which established itself as a capital of Arab publishing. This notably enriched the Lebanese literary scene.

From the middle 1970s to 1990, civil war disrupted life and the course of Lebanese writing. Massacres and bombings disfigured the Lebanese landscape. Yet this boiling crucible also brought the world some of its most celebrated contemporary novelists: Elias Khoury and Hanan al-Shaykh (writing in Arabic), Rawi Hage and Rabih Alameddine (writing in English), and Amin Maalouf (writing in French), as well as many more. These novelists draw both on contemporary forms and on deep Arab literary roots, ranging from the sophisticated wordplay of 10th century Iraqi poet al-Mutanabbi to the page-turning savvy of the ‘Thousand and One Nights’.

Some Lebanese authors, such as world-acclaimed Elias Khoury, were part of the fighting for a time. He wrote his novel ‘White Masks’ (1981) and the novella ‘Smell of Soap’ (1981) during the country’s Civil War. An excerpt from ‘Smell of Soap’ has been translated by Ghada Mourad for the first time for this issue.

Khoury once told interviewer Sonja Mejcher that he used to put his life as a soldier and has life as a writer into separate categories, but that his views changed with ‘White Masks’, when he began to be critical of the war. “It was then that I discovered that my work as an intellectual and as a writer is, first, important and, second, meaningless, cannot be done, if I am not critical of the situation I am living in.”

The country’s civil war, which ebbed and flowed from between 1975-1990, is still a major issue pulsing under the literature of the country’s leading contemporary writers, including Hoda Barakat, Iman Humaydan Younes, Najwa Barakat, Rabee Jaber, Alawiyya Sobh, Rashid al-Daif, Hassan Daoud, and Jabbour Douaihy. Many of these writers are included here, and many are the authors of award-winning novels: Douaihy’s ‘June Rain’ (trans. Paula Haydar), was shortlisted for the inaugural International Prize for Arabic Fiction (IPAF) in 2008, and Daoud’s ‘180 Sunsets’ (trans. Marilyn Booth) was longlisted for IPAF in 2010. Etel Adnan’s ‘Sea and Fog’ won both the 2013 LAMBDA Literary Award for Poetry and the 2013 California Book Award for Poetry.

This issue is not entirely focused on novels. Alongside the excerpt from Adnan’s ‘Sea and Fog’, poems by leading Lebanese poets Abbas Beydoun, Wadih Saadeh, Bassam Hajjar have been translated by the extraordinary Egyptian poet Maged Zaher.

In recent years, a new generation of Lebanese authors has arrived. Their writing — and in some cases, illustrations — grows apart from the war-marked imagery of their predecessors. Among them are: Hilal Chouman, Hala Kawtharani, Sahar Mandour, Alexandra Chreiteh, Lena Merhej, and Mazen Kerbaj. Alexandra Chreiteh is included here, showcasing her sense of humor about the overlapping worlds in contemporary Beirut in ‘Always Coca-Cola’.

Most of Arabic literature’s major writers are still little-known in English. Many are translated, but few reach the wide readerships that they deserve. This special issue gives a small glimpse of a rich vein in contemporary Lebanese literature, which addresses universal questions of memory, identity, violence, and gender. We also point the way to where readers can find much more.

Hirokazu Koreeda’s Hana tells the story of a samurai who sets out to take vengeance on his father’s killer and finds a new life for himself throughout his journey.