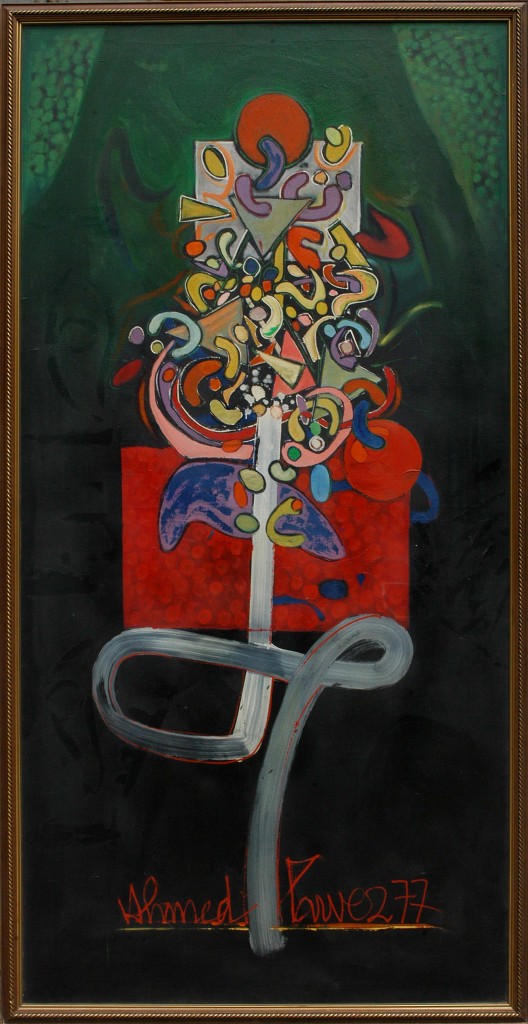 Stoned, a sunstreaked chameleon
relaxes into a subterranean joke.
Manifolds of mimetic calmness,
matinal, spare.
Green buffers green, all of yesterday
converges
into thickly arching swatches.
Just out of sight a late despair
and, in between, in a marshy area,
chipping frogs’ calls intermixed with the peepers’
but not a single prayer
at that funeral procession – beyond, flocking birds swarm –
and no one blows their nose,
no one fusses with their tears
as if…, as if no one cared.

Quiet paths, quiet stones.
Tent caterpillars in bunches,
small apple trees defoliated,
and back, back behind the crematorium,
someone else’s peroration.

a final clearing of a throat.

And can it not be indefensible,
this just dug pit,
these few handfuls of dirt,
and nothing more,
nothing other than an unremarkable absence
into which a bodiless blue
continues falling from a cloudless sky.

Frank C. Praeger is a retired reseach biologist who now lives in the Keweenaw, a peninsula that juts out of the northwestern portion of the Upper Peninsula of Michigan into Lake Superior.  He has had  poetry published in the UK, USA, Canada, Australia, and Austria.

Author of the Month: Daniela Kapitáňová

"We are not the ones who ultimately decide whether an author will shape the cultural awareness of a nation. Which...