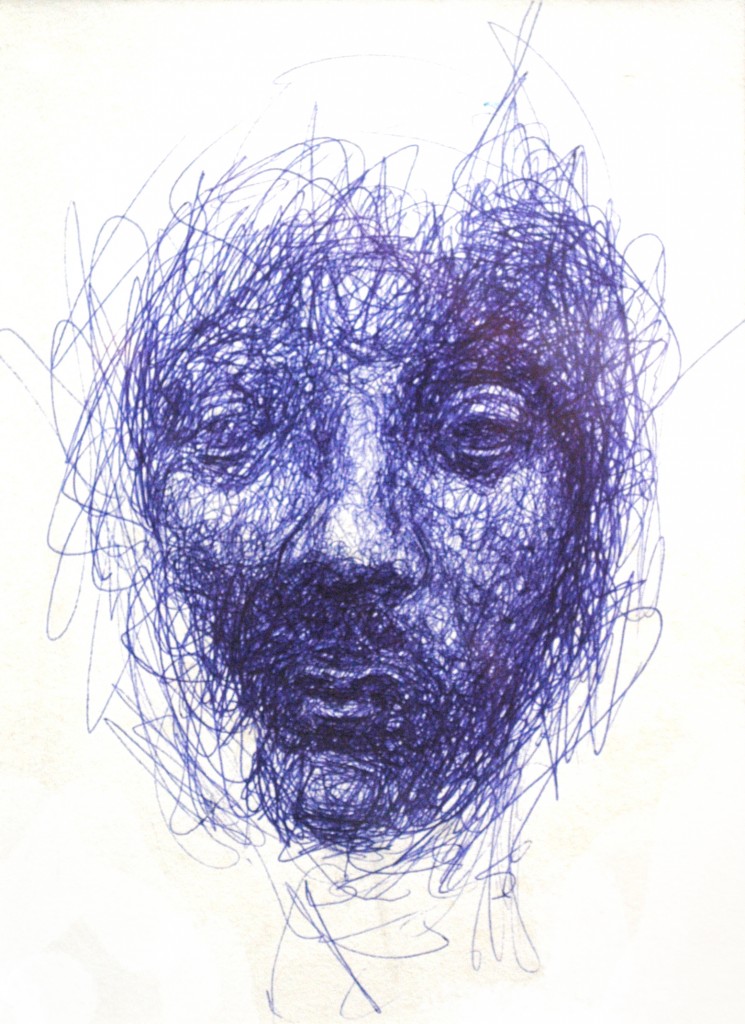 There were giants in the town in those days. Men who knew they were big. Men who knew where the money was to be had, where the power could be grabbed. Let me speak plain. I wasn’t one of them. I was amongst them, but that doesn’t make me one of them. Don’t lay that at my door. Just remember the place as it was then. When the train came in on the Sarmiento line, bringing those tourists, some of them all the way from Buenos Aires, but many more from all over the province, you could smell the money coming. In the week before Christmas, they would begin to come for their summer vacations, fat ones, bald ones, slim ones, some of them real bathing beauties, and they would come to open their wallets, take in our waters, and enjoy the clean air. Not that they were rich. My town is not Mar del Plata. We could not offer beach and surf. They came to bathe in the saltwater lagoon, to cure their maladies in our little inland sea. When the train came in, the big men knew that their time had arrived.

I’m here and no-one is going to move me. I’m here and the wind is here. It ripples over the lake and off the pampas. It whistles in the dead avenues of trees, makes flutes from their hollow branches. A mournful music. Sometimes I take my old bike and pedal out through the ruins to the old slaughterhouse. It is surrounded by a graveyard of bone-white trees. When the flood came, the concrete letters that spell MATADERO stood clear of the waters as though it were a portent, or a judgement. It was out there, in the shadow of the slaughterhouse’s strong modern tower, that I first caught a glimpse of him, in the tail of my eye, a visitor moving in the trees and then gone.

They gave us sixteen days to clear out. The fire brigade and the army came. The giants loaded trucks and went to their other places. The rest of us took what we could and that was that. The water was already up to my waist when I waded out of town, wardrobes, guitars, plimsolls, and anything else that had found a way to float, bobbing around me like life-rafts. It was as if our town was sinking. Within a week the ground floors were swamped. The lake kept rising, my life and memories sinking deeper and deeper beneath the surface, submerged until it seemed there would be nothing left.

I look up at the remains of the flat roofs of the houses opposite, all angles and jagged concrete. It moves, the shadow, and is gone. Him again.

On a day like today it seems impossible that anyone lived here. The wind tugs and worries at the corrugated roof. The salt-dust is blown into little devils, eddying around, giddy in the ruins. On days like this I hunker down by the wood stove and flick through the album. They are all here. The giants and the others, some of the bathing beauties too. They smile at the camera, or keep a straight face. They stand next to lost houses, vanished shops. I look into their frozen eyes. There are clues there, secrets. They hold onto them as I hold onto them, even now.

Croto is sniffing around for a titbit. His tail thumps when I look up from the photos. He eats what I eat, and I eat when I need to. The wind is tugging harder on the roof. I ease up from my chair and gather a handful of old breadcrumbs for the hens. The door is yanked wide open by the wind’s strong hands as soon as it’s unlatched. The hens are sheltering in the ruined room. The wall has crumbled on one side, but three others remain. The floor above collapsed. Where the concrete slab fell it left a triangular space, tall enough for me to stand in at its highest point. This is where the hens roost, amongst old fruit crates that I rescued from here and there. Croto weaves past my legs and sniffs around the hens before padding out again. I scatter the crumbs and then see to the corrugated roof, climbing up the wreck of a staircase that once led to a terrace. The corner of one of the metal sheets has come loose. It will need to be bolted down, but for now I untie some twine from my belt and thread it through the bolthole and around the beam beneath it, pulling them together and tying it fast. I can only just reach and the wind keeps heaving the sheet up and down so that I have to be careful of my knuckles. When I’m happy that it’s secure I clamber back down the steps. Croto has been waiting, his nose on his paws, but then his ears angle and he dashes out into what was once the road. He barks, once, twice, and then runs back and comes close to my legs. He is shivering. I look up at the remains of the flat roofs of the houses opposite, all angles and jagged concrete. It moves, the shadow, and is gone. Him again.

“Come on, Croto,” I say, and we go back to our places by the wood stove.

Croto arrived about a week after I did. Carolina had just died and then came the news that the waters were receding, that the town was revealing itself again. Twenty-five years under water and my town had been decomposing. Toppled house after toppled house. Crumbling walls and decayed plaster. Cars rusted into orange sludge. It seemed right that I should go back. After the flood all I’d been able to get were odd jobs, cash in hand—plastering, tiling, roofing—my back slowly breaking. No more begging for work. It wasn’t my town. My boys are gone to Buenos Aires. They said I should live with them, after Carolina, but they have their own troubles. It was better to go home, to where I was once my own man. I have a pension. Sometimes I go to collect it and stock up on salami and pasta.

I saw at once that Croto was a stray, a little good-for-nothing mongrel coming after scraps. I shooed him, but he stayed, sniffing around as I fixed-up a roof for the room and made shutters for the windows. Then I fed him, and that was that. He must have been the runt of the litter. A nervous little thing, used to being kicked. Still, a dog is a dog, and I knew this one would bark when it was needed. Croto is sitting on my feet. From where I sit I can see over to the ruins opposite, but there is no shadow now, just the bright sunshine glaring off the salt-bleached concrete and crumbling bricks. The wind is rattling the door and window, finding the small ways in. I become restless. I busy about the room, sorting my bundles of twine, my boxes of old nails, screws, and washers, everything in its place but always something missing. Croto is pacing the room, shifting his hindquarters awkwardly. He needs his walk.

"We liked to be Indians as much as we did cowboys—maybe more. The tide was turning. Or so we were...