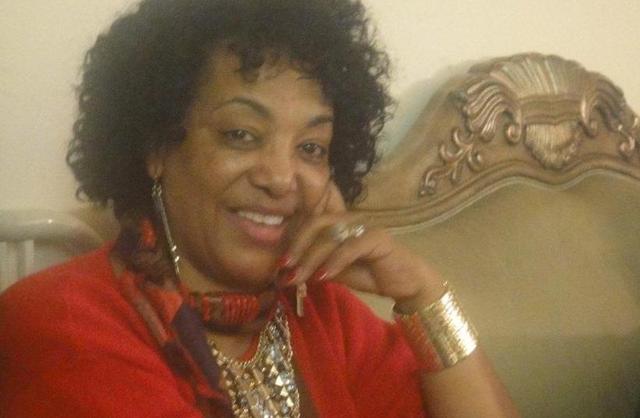 The soul has a message

From the time she arrives, until the time she leaves her borrowed body,
the soul has a message, a role to perform and the means to perform it:
she creates the things she likes, but also works for others
and plans for the future, spinning comforts like a thread.

The soul has a message, she is entrusted with an assignment.
There are those who are dead even while they live,
who have erred and disappointed the soul,
who have carried her without benefit and paid no attention to her,
who have passed away despised, who let their soul pass away despising her.

To the likes of these, she should not have been given.
To those who, carrying the soul, have no soul.

Alemtsehay Wodajo is an actress and song-writer born in 1955. Since 1991 she has lived in Maryland, USA, where she is an active member of the Ethiopian community. Her collections of poems are ‘Marafiya Yattach Heywot’ (A life that has no resting place), published in 1996, and ‘Yemata Injera’ (Evening Bread, 2009).  Many of her poems are modelled on traditional war songs in which women sing in order to inspire soldiers preparing for battle.

Getatchew Haile is an Ethiopian-American philologist, widely considered the foremost scholar of the Ge’ez language alive today. His awards include a MacArthur Fellows Program “genius” award and the Edward Ullendorff Medal from the Council of the British Academy.

Editor’s note: This translation first appeared in Diaspora 15: 2/3, 2006: ‘Amharic Poetry of the Diaspora in America: a Sampler’

A selection of poems from Ethiopia's best-loved poets of the 20th century, including work by Kebede Mikael, Mengistu Lemma, Gebre...