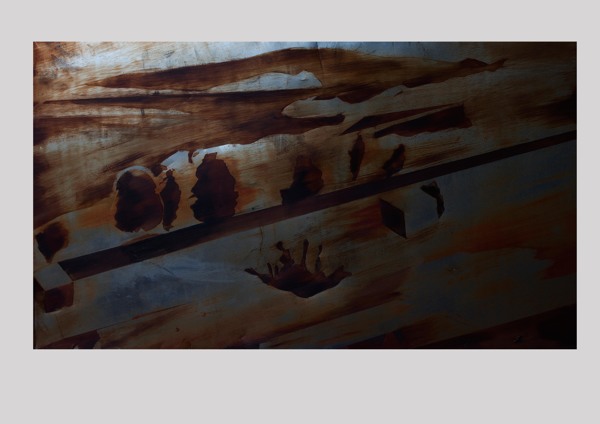 Translated from German by Karen Leeder

And suddenly you saw it, far below
The coast road, after the twelfth curve,
Stomach surging from hair-pin drive.
En route for the South; so we sped on
Perched above the drop, windows down.
Sorrento with its villas, its fan palms,
Had been swallowed by the plug-hole
Of the mirror in a great green swirl.
It hung in the haze, a hulk of bare rock.

The sea dead still. Not a trace of myth,
But for the yachts decked out in chrome
That glinted in the light. On a white hull
We made out ‘Nausicaa’ in faded letters.
How the rumour started, I don’t know —
But someone said this was it, so we parked
In the middle of nowhere, on the open road.
High above, an orange grove burst into flame,
And below us, out in the blue, the island.

Disappointingly bare, we concluded. In the
Scree of limestone baked hard by the sun
Not even a twig left for the cormorants.
And the silence stretched for kilometres,
Making one think of test-sites, dead craters,
The acoustics of bombed-out opera houses.
Those fat spectral birds with the long necks,
The singer in the finale hitting top C —
They had all flown — and what remained
Was moon rock that absorbed every echo.