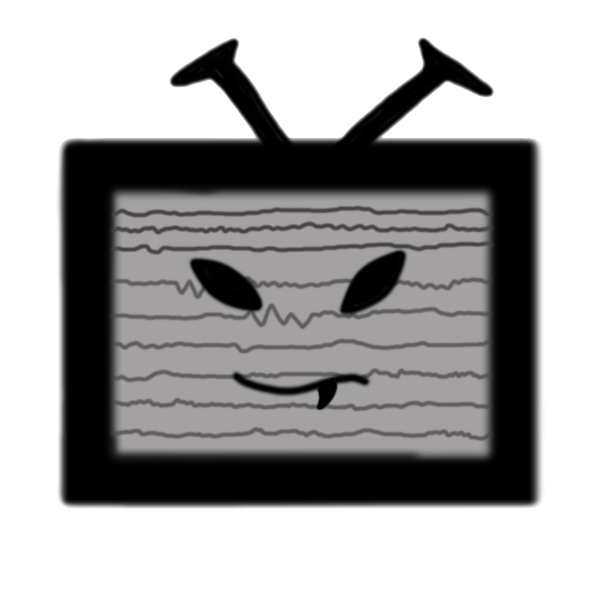 As children of the 90s, it’s funny how uncomfortable we are with the idea of competition and people losing (that whole “everybody’s a winner” thing didn’t exist during my formative years). We watch a LOT of television because it allows us a certain amount of control (though, to clarify, we don’t really wield any control at all, living in the subcontinent and without a Nielson box, so… yeah), but television has become very malleable to the demands of its audiences. So when it’s awards season there’s this sinking feeling in the pit of the stomach that doesn’t go away until the SAGs have aired. The only awards’ show that’s still enjoyable is the Tony’s because let’s face it, there’s not much emotional investment, they’re fun, but most importantly, almost nobody on our social media circles cribs about who won.

So there won’t be a review of the Emmy’s although this must be said: no matter who ends up winning, there’s at least one person in that category who deserved it just as much. Also pretty certain Amy Poehler and Jon Hamm are likely never to win awards when they so clearly deserve to, so yeah, awards season sucks. Why don’t we give all those nominated an award for participation and let them make their speeches? But onto more pressing concerns, like pilot season!

I’ve stopped watching pilots of hour long shows. The investment just really isn’t worth the rewards anymore. None of the premises of the shows this year have piqued any interest in me at all. I checked out The Mob Doctor solely because of the goodwill I feel towards Zach Gilford and Jordan Shapiro, but all that went out of the window (to use a cliche) when Shapiro explained to the kid how she became impregnated by using a Star Wars’ reference (MP: haha, I forgot about that part — this show was DOA. I’d be surprised it gets picked up at all).

The general goodwill for Gummer (after her brilliant performance in CBS’ The Good Wife) forced us to check out Emily Owens, M.D., the medical drama airing on Tuesday nights on The CW. (MP: It’s Grey’s Anatomy lite) The success of Grey’s Anatomy has made medical soaps a sure thing on TV now although she’s (MP: arguably. Arguably! I think the show’s gotten better once it’s moved past the “let’s play sexy musical chairs” phase) the only one who can actually make it work, after eight seasons. Sure there’ve been a few missteps along the way (the Izzie-Denny-tumor sex storyline for instance), but she still manages to elicit emotional reactions of out people. Emily Owens M.D. doesn’t even merit a “meh” from us. What the show lacks the most is production values — medical dramas need the “drama” because without it, there’s no emotional investment. Grey’s powers through with great acting, music that fits each scene like a glove and flaws that may seem melodramatic but are weighted human emotions. Emily Owen, M.D.’s highest stake storyline involves a mom with terminal cancer but pales in comparison to Grey’s Alzheimer storyline. Yes, a degenerative neuro disease carried more weight because it did such an amazing job of showing how it shaped Meredith and how just when she felt she had done it all to get her mother’s approval it’s all lost, and that loss will always have a greater impact than whatever Emily Owens has spun for “Guy Emily will EVENTUALLLY end up with” (no need to learn names). Even Emily’s proclamation had nothing on Lexie’s proclamation to Mark Sloane (no, we won’t compare it to “Pick Me! Choose Me! Love Me!” nothing will ever compare to that), really there’s just no weight to any of it all all. I’m sorry Gummer, I wish you’d get better work already.

Arrow shows some promise as a show on CW, but not much else for now. The disguise/mask is terrible, it’s just green glitter make up, but it certainly has potential to ramp up any time the show runners decide to quit faking it the Nolan way and just embrace it. Since I have only seen the pilot, and it did have an interesting twist maybe it has improved since (I haven’t read the comics so I’m not familiar with how closely they are following those story lines).

MP: I disagree with the above. I’m a huge fan of the show — it doesn’t pretend to be something it’s not and the episodes set up some great questions that are answered in the episodes that follow. All in all, I liked the darker tone better than Smallville and I’m a huge fan of the pacing. Marc Guggenheim and Greg Berlanti are behind this show so I have hope. The show’s built up from the Arrow: Year One comics (similar to Nolan and his fixation on Batman Year One). It’s a reimagining of the comics and I’m completely on board. I was a little concerned with Will Amell’s slightly wooden acting but he’s been great in the flashback scenes which kinda makes you wonder what the fuck happened to make him become what he is. It’s subtle but I like it. For me, it all started from the pilot and though I’ve been slightly frustrated with all the CW shows’ voice overs, there is reason to believe the V.O.s will end in the near future for Arrow, at least. Emily Owens, M.D. will still suffer through.

While Arrow has potential, Beauty and the Beast was just god-awful (it may be the idea of Lana Lang… sorry Kristin Kreuk with that porcelain white skin of hers being a tough cop; I like her partner though. And for the love of all holy things, have female cops wear sensible shoes. Come on!). Completely humourless and charmless, the actors drain everybody’s energy and invoked no interest at all in me about the mysterious murders of scientists who experimented to create super-humans. That’s all that needs to be said of that show, makes me sad that The Secret Circle made way for this, just when it started showing us what it could be. (MP: I’d argue that the show was confused from the beginning and by the time it got its act together, it was too late).

Next, find out TMS Editor Maryam Piracha’s picks for the Fall 2012-13 season.