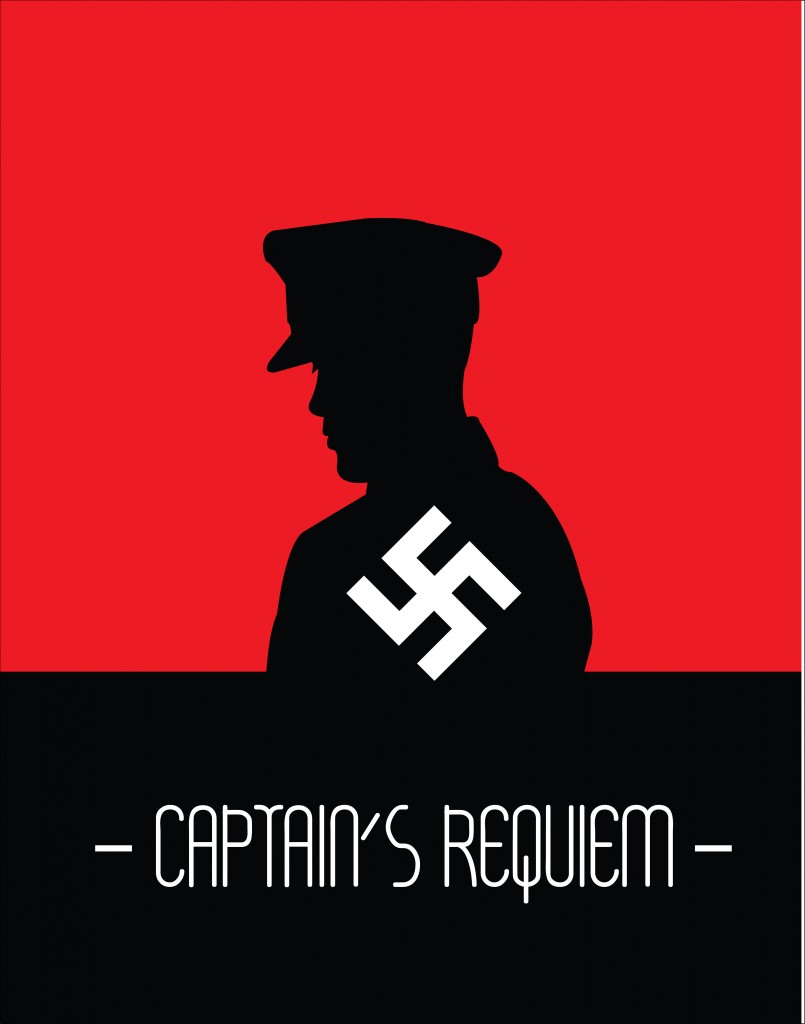 Captain’s Requiem, by Hashim Ali. Image courtesy of the artist

Sharp blue eyes scrape against the spleen,
“They were Gastarbeiter, then
why didn’t they leave?”

“Are muslims polygamous everywhere — can you choose
between the camel-boy and the shepherd?
What is that language you speak — Arabic
or Middle Eastern?”

Times have changed, they say, this is a new Germany.
Twenty-first century stained, not fascist,
“We are not racist,” they declare
with much defensiveness.

“Dumme!” a drunk man
snarls at you on New Year’s.

There is no halal food in Cottbus, a woman
died —  it’s in the news — in Dresden
while her child played nearby. Her crime?
The piece of patterned fabric
on her head.

The whole country is filling up its stories, its mind
with lies. In each window, even the polite potted plants
frighten. Is it me? The eternal foreigner afraid
of even the sidewalks of this new country, even the
sunlight bites.

I lay a slice of brot on my plate
place Gouda cheese over it,
bite through the thick slice
of my loneliness.

Rakhshan Rizwan was born in Lahore, Pakistan and then moved to Germany where she studied Literature and New Media. She completed her M.A in British, American and Postcolonial Studies from the University of Münster and is currently a Ph.D candidate at Utrecht University in the Netherlands.

Farah Ghuznavi discusses the dangers of stereotyping, the riches of Bangla literature, and the reasons why no one should be...