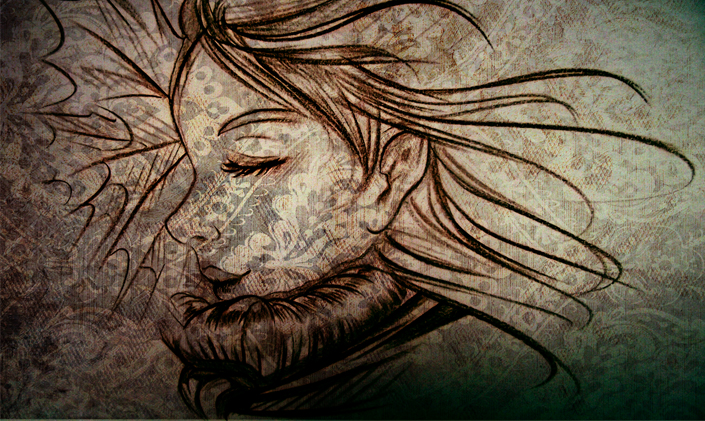 even a rag can be
a man’s best friend
even a bicycle can love
with fidelity and passion
for many, many years
even silence can be
the loudest voice in a crowd
even a pair of slippers
can be enough to measure the world
even a hermit, a shaman, a mendicant
can provide company
for the long, sad journey of life
even a jhanj, a majira, an old dholak
can transport one
to great heights of feeling
even a trail, the step on a bus, a footpath
can be enough to keep moving for a lifetime
and to destroy
the illusion of arrival

Rahul Soni is a writer, editor and translator. He has edited ‘Home from a Distance’ (Pratilipi Books, 2011), an anthology of Hindi Poetry in English translation, and translated ‘Magadh’ (Almost Island Books, 2013), a collection of poems by Shrikant Verma, and ‘The Roof beneath Their Feet’ (HarperCollins, 2013), a novel by Geetanjali Shree.

“…What Mumbai is not, is impersonal. One comes across gracious, courteous, and helpful behavior in what would seem unlikely places.” Saleem Peeradina writes about returning to his “country of origin.”

"Sometimes on my knees, before the orange hood was raised, the blindfold bound, I faced the hills..." By Ravi Shankar.