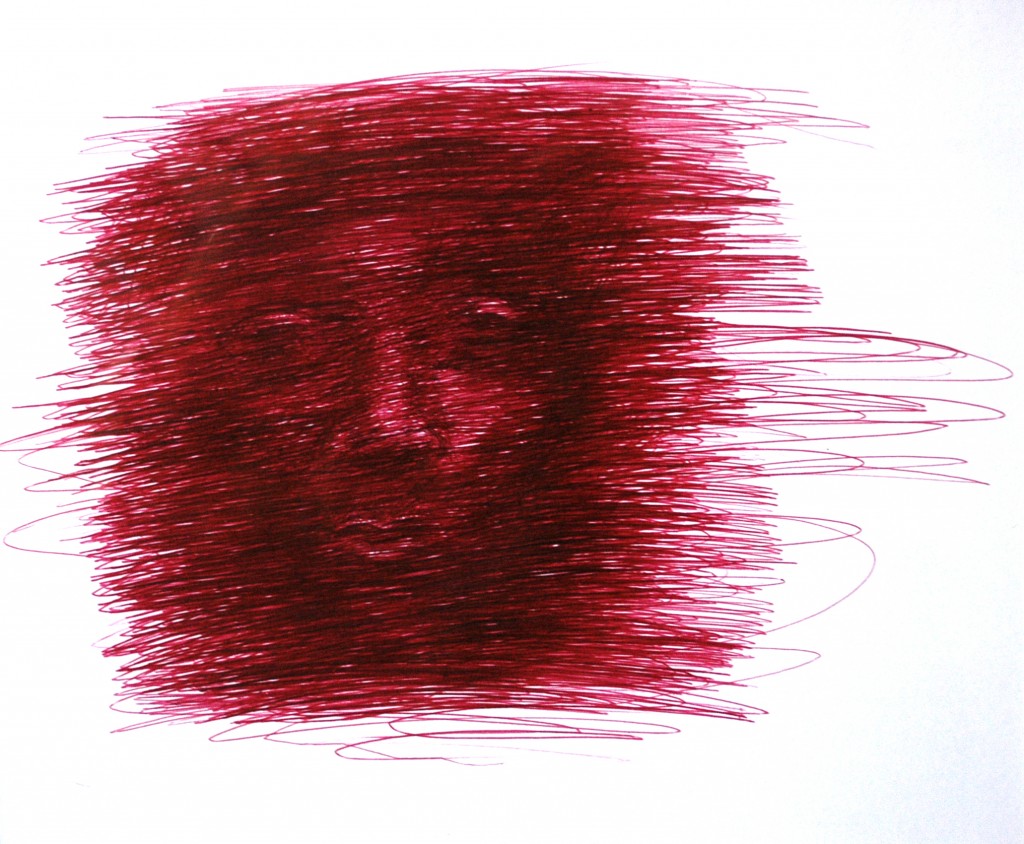 Have you ever thought about how different events, ideas or people affect people differently? It sounds silly, but lately I’ve found myself reflecting on an occurrence millions of people have shared, though not quite in the same way. I want to use said event as a springboard to explore the disparity in meaning.

The disparity of meaning is everywhere, but it seems to enter a critical light only where there is some major experience and there is an unfulfilled expectation, likely unspoken, for everyone to react and feel the same way. While the general public might not often care what you think, it is nevertheless curious to examine situations that affect everyone in some way, whether via video recording or something more direct.

I want to talk about the events of September 11, 2001, not in any political light whatsoever but in retrospect, first focusing on myself as a 7th grader in homeroom class. Briefly, I recall some panic and general distress amongst the teachers, who then showed us the news on those old TV carts; the same recording that was no doubt played a billion times in the days following the tragedy. But to us young students, and no doubt all of children and many adults who witnessed the same footage, the significance was so far beyond us, I can’t even really describe it.

Someone directly affected by such a tragedy is within the very tightly contained system, with ‘no entry’ signs plastered on the concrete walls beyond the barbed wire barricading them.
That inability is my point exactly. In even showing us that footage, there is a presumption of basic knowledge of not only modern politics, but also what the Trade Centre buildings were, what they stood for, and the fact that it was the first such attack on American soil probably since Pearl Harbour. To this day I find myself dumbfounded that our teachers showed us the footage of the collision. I admit that there may have been some moral implication, or some ‘teaching’ obligation, but that’s quite the crash course in politics for 13-year-olds.

So without such a context, we’re left with a video that is effectively meaningless to a lot of audiences due to the substantial shift in context for the average citizen. There is then the question of relevance for said audiences. America was perhaps irreversibly changed in several complex ways, but for the rest of us, I’m not so sure. Even as a Canadian living not all that far from the border, life is mostly the same. Sure, airport security is heavier and it might take longer to drive across the border, but the implication of such changes was lost on most of my generation and those younger, because it is established as the new normal. This is important for all those who, like me, had never really been to the States before the security changes were implemented. I had visited only once before that day, but was so young that all I remember is our destination. The border isn’t even a fragmented photo. It’s not even there.

It sounds almost nihilistic but the end result really is a total lack of meaning. It simply means nothing. It is a disjointed experience merely floating in the nether realms of my mind, and doubtlessly for countless others, too. In this docility, there is a sharp contrast with those who lost loved ones, or were in other ways directly and substantially affected by the actions on that day. The difference is earth shattering, but due altogether to context.

I can research and study the aftermath for decades to come, even express empathy in written or spoken word, but there still exists a gaping chasm which I have no hope of crossing. I could make it my life’s mission to construct and meet someone on a bridge over the chasm, even half way. But even if I undergo a similarly emotional and violent change in circumstances, I could not begin to place the first planks. While there would be empathy and some sort of understanding, adding the context into the mix results in an entirely different flavour of cake. This has to do with the function of context. I can have knowledge in various ways, but I still live outside the system. Someone directly affected by such a tragedy is within the very tightly contained system, with ‘no entry’ signs plastered on the concrete walls beyond the barbed wire barricading them.

And so it is with resignation, beyond the walls, that I feel for those who were affected, and know that they didn’t deserve to have their lives broken in such an irreparable fashion. It is from outside of these walls that I admit that my knowledge pales in comparison. Finally, it is through this meandering mental trail that I admit that my first exposure to the tragic events of 9/11 were void of meaning, not only for me, but probably millions of people across the globe. What worries me, or perhaps glows as a faint beacon of hope, is that there will always be a disparity of meaning between those inside of and outside of the cataclysms that happen all too regularly in our short time here.

"...staring at the pine outside/ where days begin to rain/ our hearts will count their money." Weekend poem, by Sam...