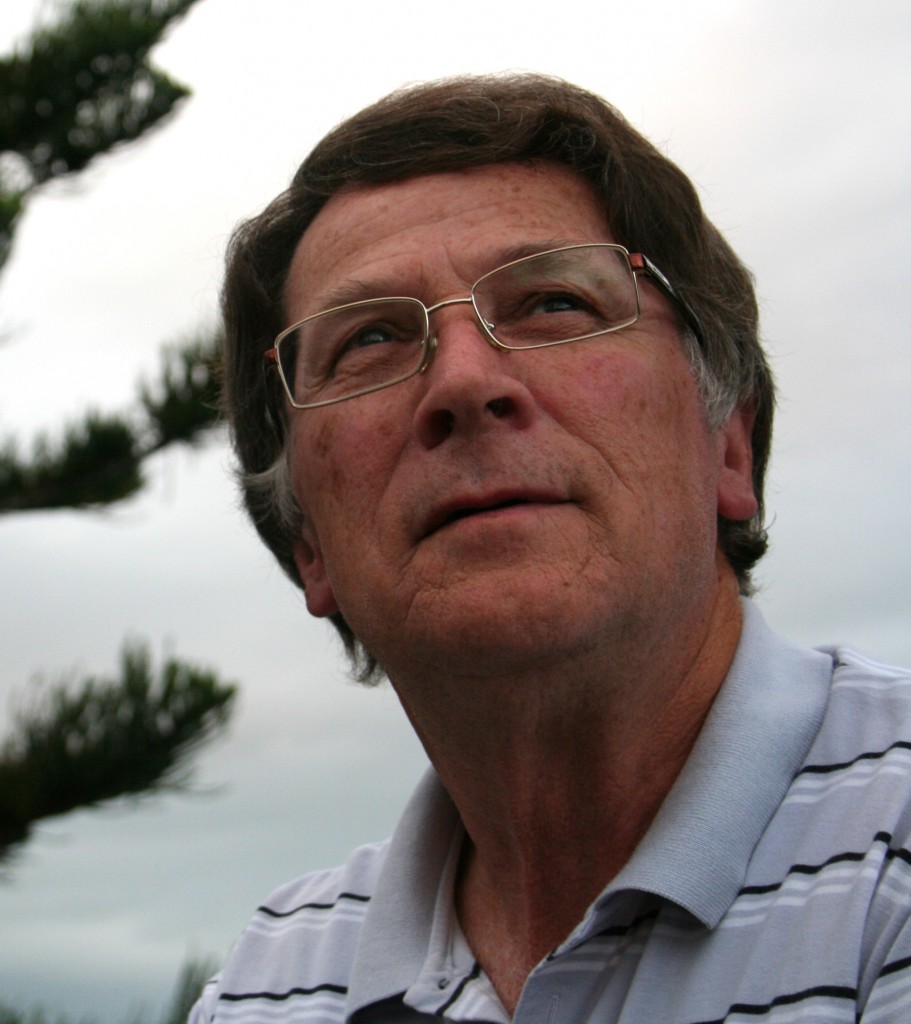 Continuing our series of Poet of the Month interviews, Iain Britton talks to The Missing Slate’s Senior Poetry Editor, Camille Ralphs, about negative capability, lost languages, and the poetics of punctuation…

Your piece ‘Trickery’ (our Poem of the Month) has a darkly playful tone and is populated with ‘shadows’ and ‘half-finished images’.  In an age in which grasping after facts and clarifications is encouraged, how important do you think it is to retain the Keatsian concept of ‘negative capability’ in poetry?

I have always been fascinated by mysteries, enigmas, man’s place on earth and the interminable questions we keep asking, but I have not always been satisfied with the answers or convinced about our findings. In my poetry, I don’t really care about going on fact-finding missions. Truth is in the interpretation and the personal fulfilment a poem gives to the reader. Mystery provides an opportunity to go on an individual journey, to explore fantasies, to uncover new layers within the imagination. For me, a poem paints a picture and because we are inquisitive animals, it encourages us intellectually to delve deeper wherever we go. As a poet, I am part of this experience, this ‘force that through the green fuse drives the flower’.

Apart from the interesting formatting choices in ‘Trickery’, I also liked your use of the slash/virgule.  It seems to crop up with some regularity in contemporary literature (particularly poetry), and I’d be very interested to know what inspired your use of it here.  Why do you think it is becoming so ubiquitous elsewhere?

My poetry tends to be tapped out in short lines down a page. Impact is where my words are positioned, so a blank page becomes a huge challenge because the spaces between words are very important when I consider the overall visual effect. I read my poems aloud in my head and also to any walls that contain me. I am constantly reading them through, altering them to the sounds, to the voices that inhabit each poem. Breath pauses are an integral part of the composition and so these gaps between words, lines, sometimes stanzas, appear and therefore the slashes. This is a deliberate ploy to assist with emphasis, delivery and understanding. I suppose other poets have similar reasons. The slashes substitute what cannot be said, what is said in silence. The effect is audible and adds meaning to the poems.

It has been estimated that of the 6000+ languages currently spoken in the world, half will have become extinct by the end of this century.  This strikes me as an incredible shame, considering the history and culture embedded in each language’s etymology.  Though the Maori language is unlikely to be negatively affected to such a great extent, it is nonetheless classed as a language in decline; has this influenced your occasional use of Maori words in your poems, or are they purely an aesthetic inclusion?

When you sent us your work, your email included a comment that you ‘believe good poetry is intergenerational’.  Can you expound this a little?

I suppose a poet has choices when he/she is writing and who he/she is writing for.  New Zealand is ‘far from the madding crowd’ of Europe and the Americas. Poets can be regional, provincial, community-orientated and are content to write for such audiences and there is nothing wrong with that. The pleasure is in the receiving and the acceptance by the communities you know best. For other writers that is not sufficient. They want to be heard further afield and believe they can contribute on a larger literary stage whether or not it is to do with other nationalities or age variations. As a result, I believe ‘good poetry’, perhaps enduring poetry, crosses borders, infiltrates the cultural livelihoods of many types of people and participates in their universal thinking.  For writers in this country situated deep in the south seas, it might require ‘shouting’ a little louder to be heard. I think Eleanor Catton, this year’s Man Booker Prize winner, used her authorial voice to great effect.

In which the couch potato discovers summer comedies
By Shazia Ahmad

In Praise of Shadows: Tanizaki and Horror

Contributing Editor Marcus Nicholls applies the ideas of Jun'ichirō Tanizaki to a comparison of Western and Eastern horror cinema.