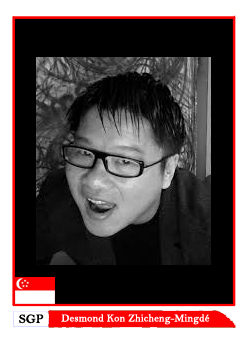 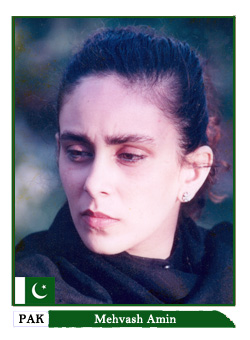 “It is wholly appropriate that a contemporary, post-9/11 retelling of Sophocles’ story be set in the context of a recent war…” Peter Krause talks about the relevance of the Antigone story in Roy-Bhattacharya’s ‘The Watch’.