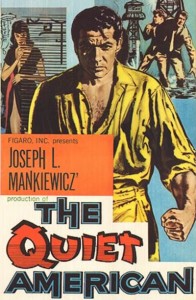 Film Critic Jay Sizemore hasn’t really bought into what the makers of The Secret Life of Walter Mitty were trying to deliver. Read his review to see why.