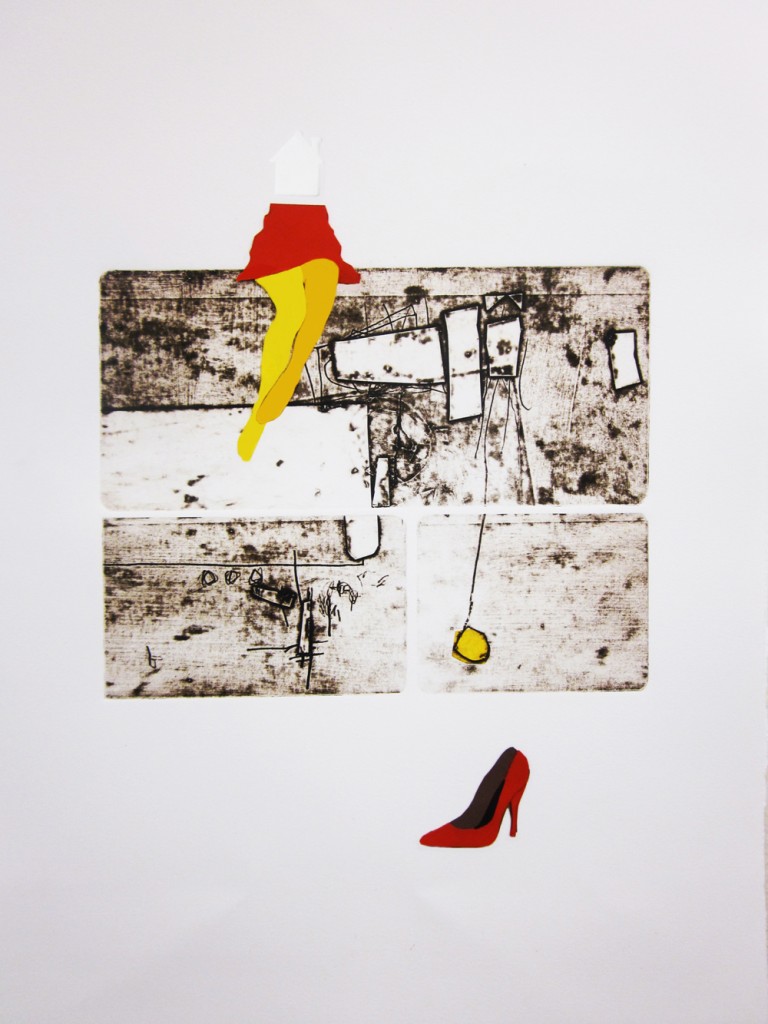 Philip and I knew each other since our fathers went to war and our mothers started working long days at the war-filled hospitals. The two of us were left with Amanda, a woman who had seen it all and who had no shame in letting everybody know it. Amanda had three children of her own, all looking remarkably not alike, so much so that anyone from the village who saw them knew that the three did not share a father and were pleased to share this information with others, others such as Philip and me. Maria had thick straight black hair, she was strong and small in a way that only Mayan women could be, while Adam was skinny and pale. The third one, Roger, had brownish skin and curly hair, and he seemed to get along with the gardener of the house.

Innocent soul, Philip asked me to be their wedding photographer.
It was shortly after the war that I, through conversations about Amanda with Philip, began to understand not only that there was a whole different world out there waiting for us, but also that Philip and I would live that world in very different ways. While Philip was easily intimidated by Amanda’s stories and loud laughter, I found them profoundly intriguing. I would live that world like Amanda had done: marriages I would gladly leave for others, including Philip. I used to tease Philip about his ideals while he stood firm behind them, not believing that a friend as dear as I was to him would seriously have such low regard towards what for him was sacred.

Innocent soul, Philip asked me to be their wedding photographer. He had met Lucy at university and proposed while on holiday in the Caribbean. He had introduced me to Lucy shortly after they had met and shortly after the introduction I had introduced myself to Lucy again: privately. Lucy had not minded, as she would not mind in the many years that came after. Aside from a beautiful wife, Philip’s future included a degree from a prestigious university and a permanent contract with a generous employer, one that conveniently often sends him to far away countries.

I took a photograph in which Lucy looks at me while Philip lovingly touches her young shoulder with his young nose. This photograph would be a testimony in sepia to the story that Philip since our days in Amanda’s care had envisaged, a testimony that still today, long after the war, sits firm inside its wooden frame on the shelf of his mother, an image that would keep her happy, because her son had found happiness.

Veera Jansa hails from Oulu, Finland but lives in Islamabad, Pakistan where she works at International Organization for Migration.

“Outside everything burst into intensity: loud voices, chants, stomping feet.” Story of the Week (September 22), by Ania Mroczek.

"The assumption that these men were riding off to their deaths becomes more entrenched... they seem achingly innocent." By Ahmer...