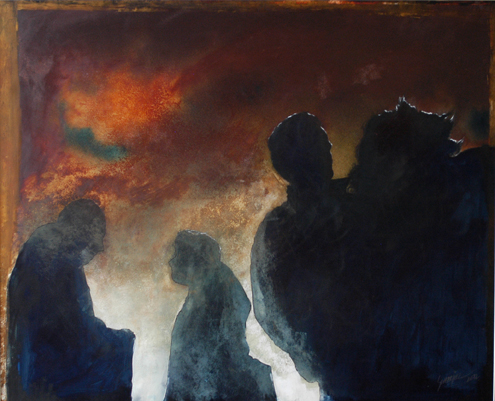 “Look how the words bend/ back and touch themselves;/ or break…” Poem of the Week (March 9), by Fintan Calpin.