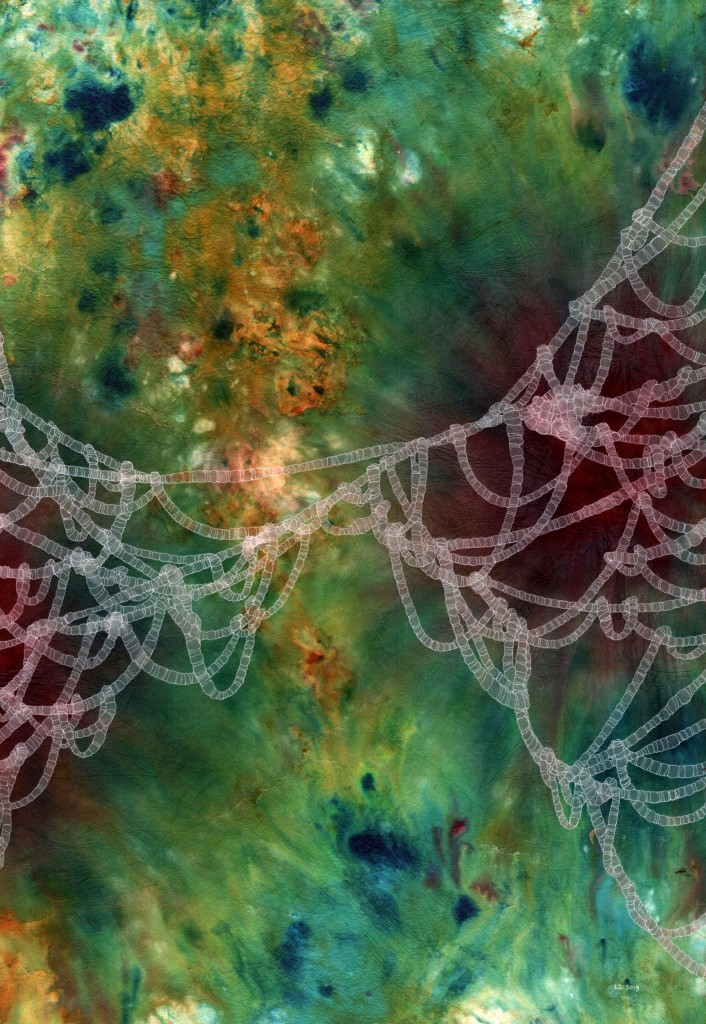 The psychedelic experience in mid-age

I had last taken LSD almost fifteen years ago, at the age of twenty-seven — on October 27, 1976 to be precise — in Babcock State Park, located in the beautiful southwestern corner of rural West Virginia. I still have a photograph of myself taken on that day. In it, I am lying amidst the grass, eyes closed, an expression of almost Edenic contentment on my face, looking like someone who — to paraphrase the renowned phrase attributed to the French poet Paul Éluard —  had seen another world, and it was this one.

I remember the day well — hiking along the outer periphery of the Park’s gorge at the height of fall foliage season; feeling the bright, life-giving sun against my face and body; watching and listening to the crystal-clear mountain water cascading over the rocks; soaking up the sensuality and womanly beauty of my companion.

I also remember that night, returning to Washington, D.C. to the shocking, painful reality of a more human, more deeply flawed world: My house had been broken into during our absence, and most of my worldly possessions (consisting, at that time, of a three-speed bike, a stereo, a battered old black-and-white TV set, a 3-piece black corduroy suit, and a $75-dollar government reimbursement check) taken. In a brief, twelve-hour span I had gone from what I felt was an experience of the numinous — indeed, what I felt to be the divine — to that of being the victim of one of life’s most debasing, dehumanizing acts: an impersonal, anonymous crime.

Even in the psychedelic 60s and early 70s, I had never been a very responsible member of the Haight-Ashbury generation. Too deeply steeped in melancholy… I was somewhat of an outsider to the famed experimentation with “sex, drugs and rock-and-roll.”
It wasn’t, I think, because of the contrast between my experience of that numinous morning and my “return to reality” that I refrained from indulging in psychedelics for the next fifteen years. It was, rather, because my life increasingly became occupied with more “grounded” concerns — psychotherapy and psychoanalysis, poetry and literature, marriage and divorce, academic life, and the onset of the Reagan-Bush era, in whose social climate such experiences as LSD seemed sentimental and passé. And then there was the growing body of information (not coincidentally, I think, accompanying the ascendancy of those conservative administrations who were so violently against the use of recreational drugs) concerning the health and psychological hazards of drug use, whose cautionary tone I, too, heeded and absorbed. I had, after all, seen several friends and acquaintances, too young, ungrounded and confused for any sort of rational, spiritually-oriented use of drugs, “burn out” and never quite come back.

Even in the psychedelic 60s and early 70s, I had never been a very responsible member of the Haight-Ashbury generation. Too deeply steeped in melancholy, in belated mourning for the death of my mother, and in the heavy-handed constraints of my Germanic past, I was somewhat of an outsider to the famed experimentation with “sex, drugs and rock-and-roll.” Nor did I wish — as one of my generation’s “gurus,” Timothy Leary, advised at the time — to entirely “tune in, turn on, and drop out.” I wanted to be part of my world and its struggles, mundane though they often seemed. My heroes weren’t Jim Morrison, Jimi Hendrix and Janice Joplin, but Abraham Lincoln, Albert Schweitzer, and, I must confess, a tad of Henry Miller. I was, then as now, a kind of moralist — the kind of person who wants even his experiences of pure pleasure to attach themselves to something useful and decent… something morally responsible. What I was after, what I felt certain psychedelics (along with poetry, nature, human affection, and responsible action) might help me find, was not just a self-centered orgy of pleasure, but a responsible relation to the sacred… much like that which another kind of religious person might seek through prayer.

It wasn’t, in fact, until after college — during the summer of 1970 — that I first began to experiment, ever cautiously, with psychedelics. I knew, for one, that I wanted to be in a psychologically sound place before ingesting a psychedelic substance. So-called “bad trips,” I was convinced (in both psychedelics and in life) were usually caused by starting out from a bad place to begin with. One needed, I assumed then, and as I am even more certain now, to be grounded before learning to fly — not like Icarus, but like his father, Daedalus, who knew and respected that precarious balance between groundedness and flight.

The first time I actually even saw a hallucinogenic substance was during the summer of 1970 in Eugene, Oregon, when a former professor of mine who had abandoned academic philosophy to join an organization called The Christ Brotherhood introduced me to psilocybin mushrooms. “If you can’t love the brothers you can see,” he said to me on that clear, July night in Eugene (exhibiting the kind of rhetorical flourish that made the 60s famous), “how can you love the Father whom you CAN’T?”

My friend Jack and I ingested the mushrooms a week later, while backpacking in Estes Park, Colorado. What I remember most clearly about our “journey” — along with diving into an ice-cold mountain lake naked and then walking, still naked, into some campers’ site and scooping a handful of Skippy Peanut Butter out of a jar with my fingers — is, on our descent, being so taken with the divine orderliness, the poetic justice, of the mosquitoes feeding on my blood that I woke the next morning almost delirious with fever from hundreds of bites.

Nonetheless, my experience in Colorado was resplendent with a sense of the world’s tremendous, deeply infused, order and potential divinity. And, stupid and reckless though my “vision” of the mosquitoes’ may have been, it still strikes me (even as I sit here in New Hampshire, once again scratching mosquito bites) as having contained a basically profound and unsentimental truth: I had recognized the orderliness and sanctity of the natural world, and our own human role as that of being merely a part, and not the dominant force, in its cycles of life and death, predator and prey.

Taken on the whole, my limited and carefully chosen experiments with psychedelics between that summer of 1970 and that fall day in 1976 were among the most meaningful, and most lingering, of my life. It was, in fact, this very sense of the sacredness of the psychedelic experience —  and of the visionary consciousness one could enter into through it — that mandated that, in my life at least, the experience be undertaken rarely, seriously, and reflected upon in a way which would allow its sacred and numinous qualities, as Father Thomas Berry suggests in ‘The Dream of the Earth’, to emanate into my more quotidian life. I had no genuine interest in purely pleasure-oriented or “escapist” drugs of any sort (such as opium, cocaine, or heroin), but wanted my rare ventures into the psychedelic arena to be of the sort that would —  much like my work as a poet and writer — deepen my consciousness and my sense of what it was to be, in the best sense of the word, human. So that —  during the 15 years between that fall of 1976 and that beautiful spring day almost twenty-five years ago in Vermont when I again took LSD — my sense of reverence and respect for the psychedelic experience, my certain conviction that I would, someday, again embark on it, remained intact.

Yet — on the exterior, “factual” level — much had changed: I had gone from being a romantic, insecure, basically possessionless, 27-year-old puer aeternus (eternal youth) to being a 42-year-old husband, father, professor, real estate owner, author of six published books and two or three unpublished ones, an occasional psychotherapist, member of organizations and committees, a respectable citizen. In other words, I went from being a frequent escapee from the world to a citizen of it.

So why do this again? Why threaten the relatively secure, stable, hard-won, and more-or-less contented order of my life with yet another foray into the “otherwordly?” Why — in the company of my wife and one-year-old son — invite in visions that might call into question all the structures I had so carefully built up around me? Why jeopardize what my friend John calls “the good-enough life,” conducted under the auspices of my good-enough consciousness, for one that might be more troubling, more unsettling, more — how else can I say it? — more dangerous?

On a December Noon

"I took out my pouch, and extracted the wooden pipe/ Swollen recently by the deceased’s lips..." Poem of the Week...