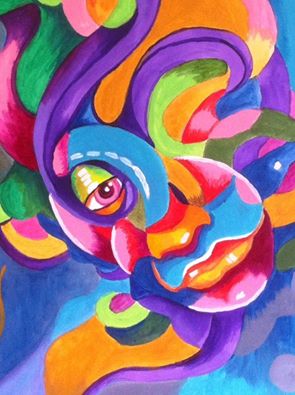 Filthy feathers, that painted shoe, trampled headpiece, etcetera
choking drains down the route,
street-light blinking out, stale roti
baddening the guts, your eyes sharp for midnight bandit
or coke jumbie looking to make ole mas
with the unwary —
you clown prince, you celebratory idiot
you forget she was Coolie Devil original,
Jab-Jab Mistress, maker of scourges? 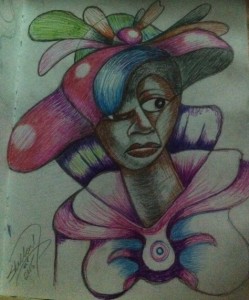 God, to be outta this talk-show bakanal
these infernal cycles of mamaguy kaiso politricks
perpetual, shameless, cell-phone scandals
and all else; man gone cold in Toronto
landlord looking for his portion,
me sleeping with my fantasies —
in the penitential procession
the priest and his boys washing
you, beloved masquerader, in their platter of ashes. 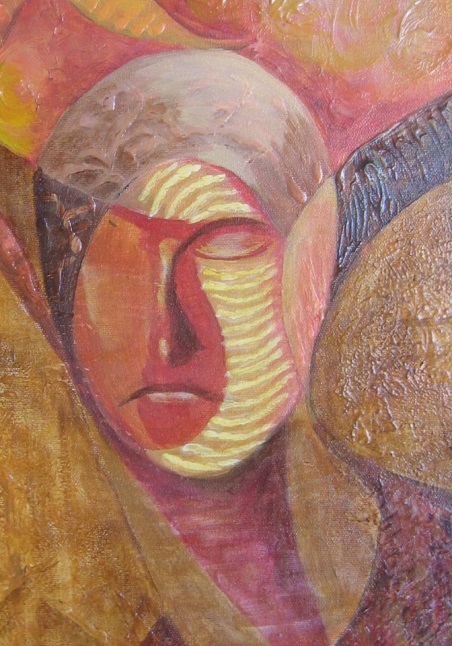 We know the triumphant end of that old scenario:
disembowelled shroud, vacant catacomb
incredible gossip of love-struck women
whose eyes and hands and arms
encompassed the impossible incarnate eternal,
the risen God —
the empty mask, inanimate
signature of death’s humanity
crosses to centre stage before that tremendous denouement.

John Robert Lee is a writer of prose, poetry, journalism; a librarian; and a former radio and television broadcaster. His latest publications are ‘elemental: new and selected poems,  1975-2007’ ( Peepal Tree Press, 2008), ‘Sighting and other poems of faith’ (Mahanaim, 2013), ‘Bibliography of St. Lucian Creative writing: 1948-2013’ (Mahanaim, 2013), and ‘City remembrances: Poems’ (Mahanaim, 2016) . His bibliography of Caribbean literature is available here.

“His jealousy was aroused when an acquaintance hinted that she might be carrying on with a young man from Ricchwi, a village someway off. Thaan bullied and beat her when she returned.” Story of the Week (May 23), by Raj Sharma.

"Characters...in motion, changing, and searching for identity. Any attempt at traditional syntax construction is lost, and subsequently altered, as the...