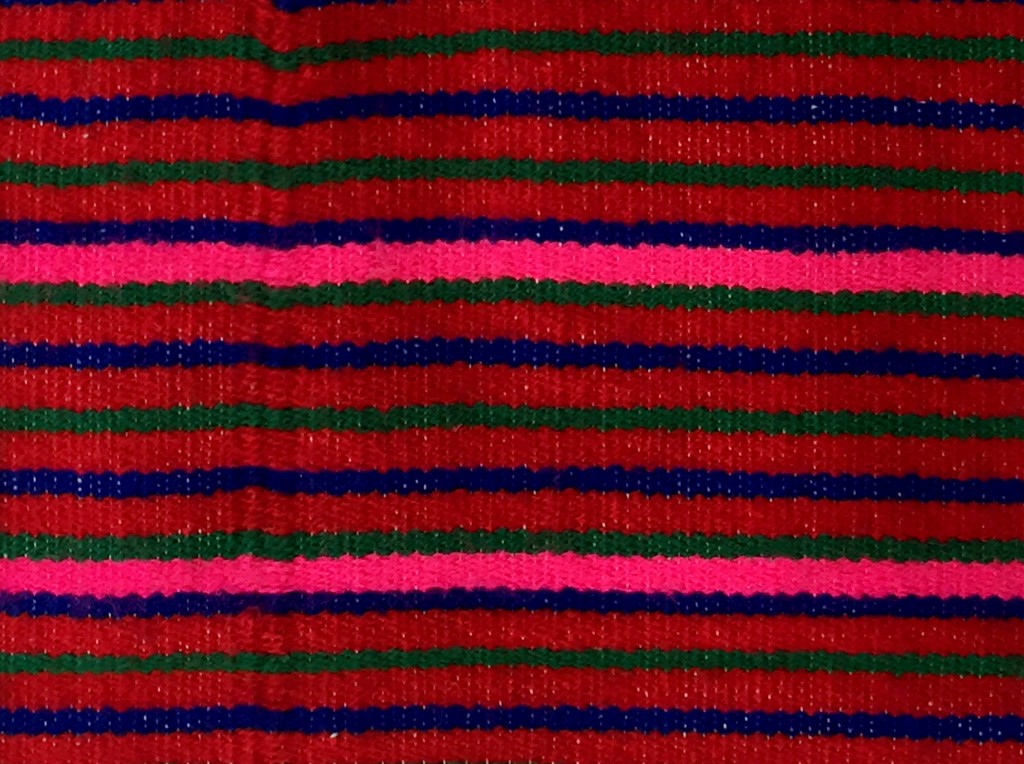 I am the red Maandita

I am the red Maandita!
I am a true Maandita from across Dobi

I am the son of Ebli Detto

I am the son of Ebli Detto, I was born to fight!
people say that Ebli Detto’s son is cruel, why? I do not know

maybe it is because I brand wandering cattle
or camels, as if they were mine? I do not know

people say that Ebli Detto’s son is cruel, but I do not know why!

maybe it goes back to the time when they were returning from war with their booty
then, after telling them not to offer anything to the Sheikh nor to the Miray, I grabbed
all they had for myself…still, I do not know

people say that Ebli Detto’s son is cruel but I do not know why!

maybe it is because, one day, somebody bought two cows and a horse
so I took the horse away saying it was mine

they still say that Ebli Detto’s son is cruel. I do not know why!

a man gave twelve cows for a beautiful woman and seventeen days after the wedding
I came to the bridegroom, armed with my spear, and I said: “She is mine!”
maybe that is why they say I am cruel

people repeat that Ebli Detto’s son is cruel, I do not know why!

Someone dug a well and I watered my cattle in it while I kept his own from drinking
I have done nothing else. Why is Ebli Detto’s son cruel? I do not know!

Editor’s note: ‘I am the red Maandita’ and ‘I am the son of Ebli Detto’ were first recorded in 1963 by Georges C Savard, ‘War Chants of Ancient Afar Heroes’.

“Often, I’m writing to myself or to a loved one, I’m writing to a small worry, a tiny sense of an idea…” Continuing his Virtual Book Tour, Ryan Van Winkle talks to Jacob Silkstone.

"I have come to believe that much of qəne poetry is virtually untranslatable, at least in a way that does...