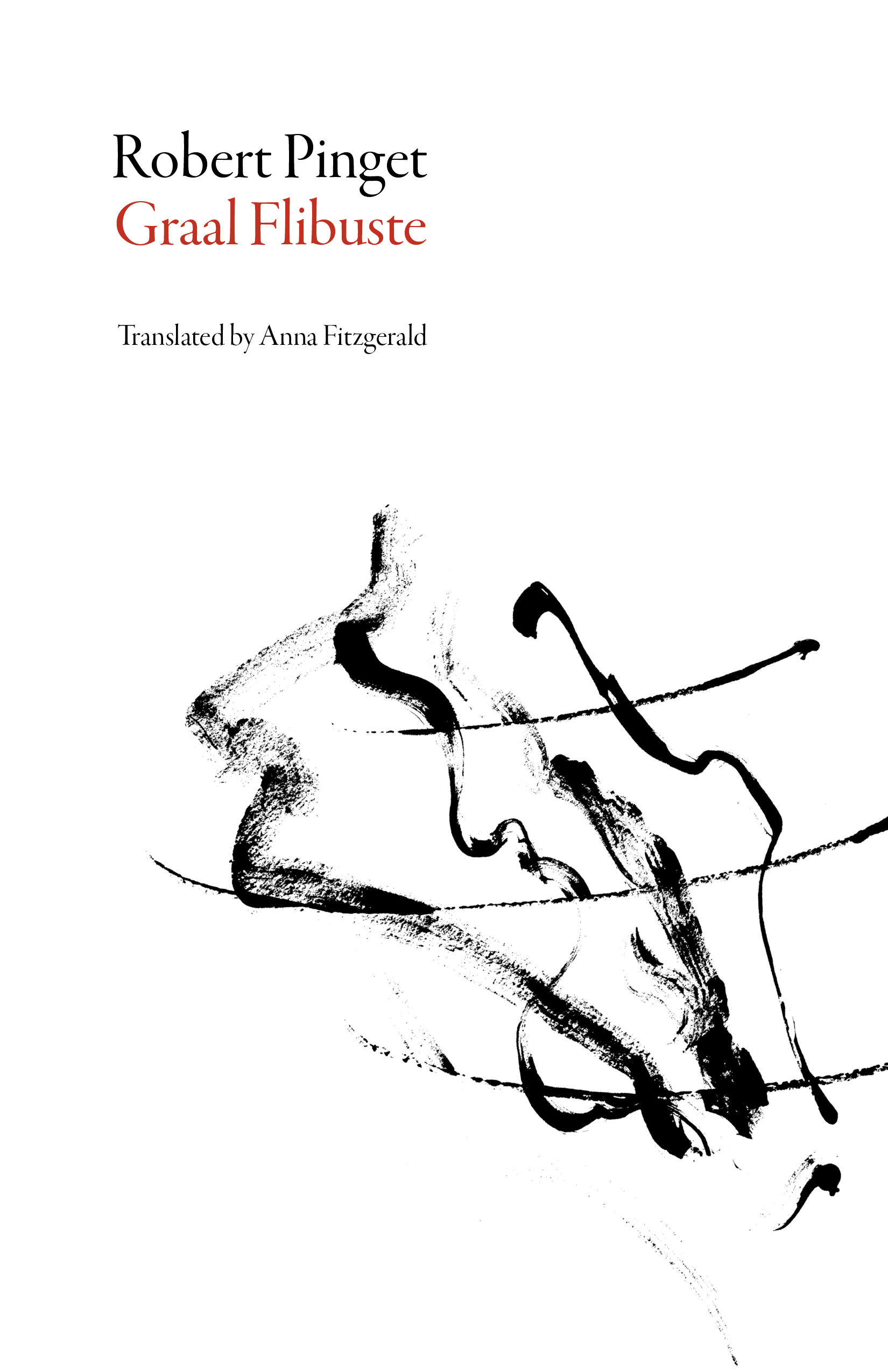 When Robert Pinget died in 1997, I discovered that he had been living, unbeknownst to me, in my hometown, Tours. This tells you how discreet this writer was. Of course, sadly, there had  just been a retrospective and a round of conferences organized about him, precisely in Tours, just a few months before his death, but I hadn’t made the connection. To me, at the time, Robert Pinget, one of the most underrated French writers, was a mysterious figure hovering between existence and myth, like Beckett, his long-time friend, had been.

What makes Pinget a formidable writer is that it doesn’t matter. The interest is not in the form, it is precisely everything but.
If I mention Beckett, it is because the two are like a cold sun (Beckett – visible) and a dark moon (Pinget – obscure) revolving around the same planet (literature). Both share a passion for the absurd and for language, but where Beckett strips meaning bare, Pinget wraps it in silk and baroque clothing. In one of his most famous novels, ‘The Inquisitory’, for example, an old butler, forced to answer during an obscure police interrogation (the reader never gets to know why the servant is auditioned), creates a whole world through his answers, albeit a very unstable one. Language with Pinget is always at the source of creation, as it is the vector of imagination. As he said himself in an interview with Madeleine Renouard in 1993: “It would never occur to me to describe an object that I am looking at. My descriptions are purely imaginary.”

‘Graal-Flibuste’ presents itself as a travel novel. Two characters, the narrator and his servant/coachman Brindon, explore strange and fabulous regions, dedicated to the ominously sterile god, Graal-Flibuste. From the start, the reader embarks on a mind-altering journey which may just be the alcohol-induced dreams of a drunkard met in the introductory chapter. Nothing makes sense, and yet everything sounds familiar — Das Unheimliche, as Freud would say, the uncanny at its best. But if ‘Graal Flibuste’ is indeed a voyage into unknown territory, it is also a resonant one: the French reader will immediately think of medieval, baroque and 18th-century literature, according to the the style of the chapter. A bizarre collage of extremely refined vocabulary and the most vulgar expressions of pseudo-realistic descriptions to Surrealist evocations (in the original sense of the term “Surrealist”), ‘Graal Flibuste’ is impossible to define as a “novel” in the classical sense of the term, above all when it has no real beginning, nor end.

What makes Pinget a formidable writer is that it doesn’t matter. The interest is not in the form, it is precisely everything but. Literature happens somewhere else than in the formatted conventions, because this is how fiction springs from language. Fiction is the possibility of everything else than “reality”. In this, Pinget reminds us of Beckett. The main difference is that Pinget is even more radical: meaning itself is a fiction provoked by language.

And here, the role of the translator becomes crucial. Pinget can only work with an Anglo-Saxon reader if the incredible variety of French styles and registers are made available to him — as they indeed are in Anna Fitzgerald’s magnificent translation. Mrs Fitzgerald manages to give the English version a sonority which matches the French and enables the reader to understand the importance of the style used by Pinget. The following excerpt will show how the novelist uses Balzacian 19th-century prose to slowly drift towards a completely Surrealist setting:

“Mademoiselle Ducreux is eighteen. She is not pretty, but her naïve smile lends her a passing charm. She has her father’s forehead, slightly bulging, and her mother’s noble nose; her skin is that of a redhead and her body like that of a child. ‘The engagement will last three years,’ decided her mother when Lieutenant Duchemin came around to ask for Gladys’s hand in marriage. Madame Ducreux is a Lapive and they have their principles. Originally from Limousin, her family has an exemplary history: until the Revolution, all the men were gamekeepers in their province; after 1789, they became part of the rural peacekeeping force. A certain Honorin Lapive moved to Paris in 1816, finding work as an archivist for the Keeper of the Seals; his descendents remained in the ministry’s employ until the death of Juste Lapive, father of Madame Ducreux.

‘Yes, three years,’ continued Madame Ducreux. ‘After that we’ll have the wedding. In Saint-Firmin or in Limoges, we’ll see. Pierre will be working for Father, the two of you will have enough to live on. You’ll stay with us for two years, then maybe we’ll build something above the warehouses; I’ve asked Sureau to draw up the plans—four rooms, kitchen, and bathroom. You’ll need space for the children.’

Sébastien Doubinsky is a bilingual French writer, born in Paris in 1963. An established writer in France, Sébastien Doubinsky has published a series of novels, covering different genres, from classical literature to crime fiction, as well as a few poetry collections. His novels, ‘The Babylonian Trilogy’ (‘Goodbye Babylon’ in the US), ‘The Song of Synth’ and ‘Absinth’ have been published in the UK and the US. Three of his poetry collections, ‘Mothballs’, ‘Spontaneous Combustions’, and ‘Zen And The Art of Poetry Maintenance’ have been published in the UK. He currently lives in Aarhus, Denmark, with his wife and his two children, where he teaches French literature, culture and history.

“It’s midnight in Delhi./ I am tongue kissing a bowl of Bengali pudding/…listening to the heartbeats of a million books.” Poem of the Week (October 22), by TJ Dema.

"The tradition of adapting English words as part of Bengali colloquial speech is at least two-hundred-years old." Chitralekha Basu explores...