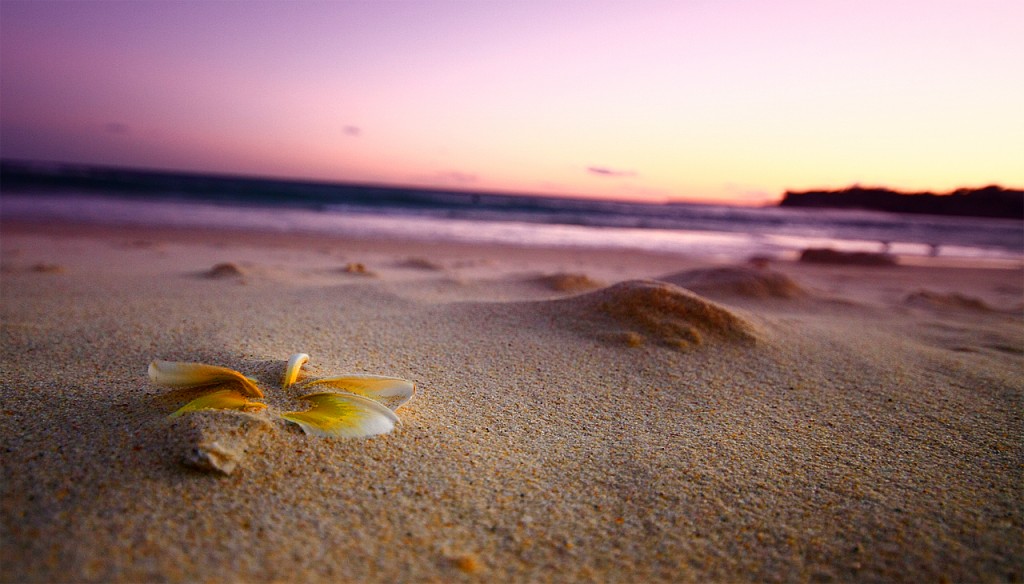 A swimming session with dolphins off the coast of Kaikoura, New Zealand

We peel ourselves up until we look like huge, bruised bananas. Tightly encased in our pitch-black wetsuits, we lumber up. It is like a second skin and suddenly I feel vulnerable. Stuffing our flippers under our arms, we shuffle onto the ramshackle bus. “Remember,” says the woman with the tightly plaited hair as we fiddle around with our masks. “You lot are the entertainment today. Not the other way round.”

We all clamber back on the boat. Water slops in my ears despite the muffs. I swam with one, I dived with one, and I did the tango with one. What about you? I shake my head. “Can’t seem to catch up with them,” I say.
I hobble onto the boat just as it starts murmuring. “When I blow my whistle,” says the sun-scorched boy, cutting through the engine, “then you can join them.” We hang our feet over the edge of the boat as it floats in the water, like a pair of weights. It can’t be, I think. Nature’s extroverts could never suffer from stage fright.

The sun-scorched boy blows his whistle.

We swivel our heads around until a diamond cuts through the waves. A diamond made up of dusky dolphins with silver stripes on their chins. A diamond glittering in the sun. Watching us. Weighing us up. And then sparkling away in one cut.

“Gone,” says a girl with a runny nose. The sun-scorched boy runs towards the skipper. The boat shuffles along before settling on some crisp waves. We clean our visors with spit after the skipper explains that it’s the best way to clear them.

The sun-scorched boy whistles just as the diamond begins another roll through the waves. It hits me that I’m just one breaststroke away from swimming with a dolphin. Come on in, we want a tumble just as much as you do. We tip ourselves into New Zealand’s icy waters. I bob up and down in my sink-proof costume as a breakaway group of dolphins shimmer around a few of the group. They form a little shoal and splash their way through the water. It’s just two or three of them as they scrabble around, watching us as they swim. The dolphins in the main group are poised and perfect, doing acrobatics through the sea.

The dolphins swim around the others, swirling like a merry-go-round. I splutter around in the hope of finding a straggler. OK, dolphins don’t straggle.

We all clamber back on the boat. Water slops in my ears despite the muffs. I swam with one, I dived with one, and I did the tango with one. What about you? I shake my head. “Can’t seem to catch up with them,” I say.

“Listen,” says a guy with Dirk typed on his visor. “You’ve got to clap your hands, sing, whoop…make known what it is…make merry with the dolphins.”

We scramble into the freezing sea. I flounder around as several members of the group swim over to the diamond of dolphins. I tumble in the water, like a plastic bottle that’s been thrown into the sea. The sun-scorched boy starts waving at me. “What’s the matter?” I ask.

“Look underneath you,” he says. I dip my face into the icy New Zealand sea that flows towards the Kaikoura peninsula. A dolphin has cut itself free from the diamond to carousel with me. We sway through the waves together like a pair of corks gracing a tumbler of chilled champagne. My dolphin leaps up into the sky, does a somersault, and flops into the water, spraying me with vintage Krug.

The sun-scorched boy grins and says, “If a dolphin likes you they’ll single you out and swim over to you.”

I shimmer onto the boat and wait for the shufflers. As the engine starts up I wave goodbye to my dolphin. My dolphin makes a leap for the sky, somersaults, claps the sea with its belly, beams at me, and carries on clapping whilst our boat treads back to the shore. Glad to have been of entertainment, I think as I bow to my dolphin’s thunderous applause.

Nicolette Loizou is a travel writer who has researched two Rough Guides, written for the South China Morning Post and come runner-up in The Independent student travel writing competition. Her favourite city is Venice and she lives in Kent, England.

B is for borborygmus…