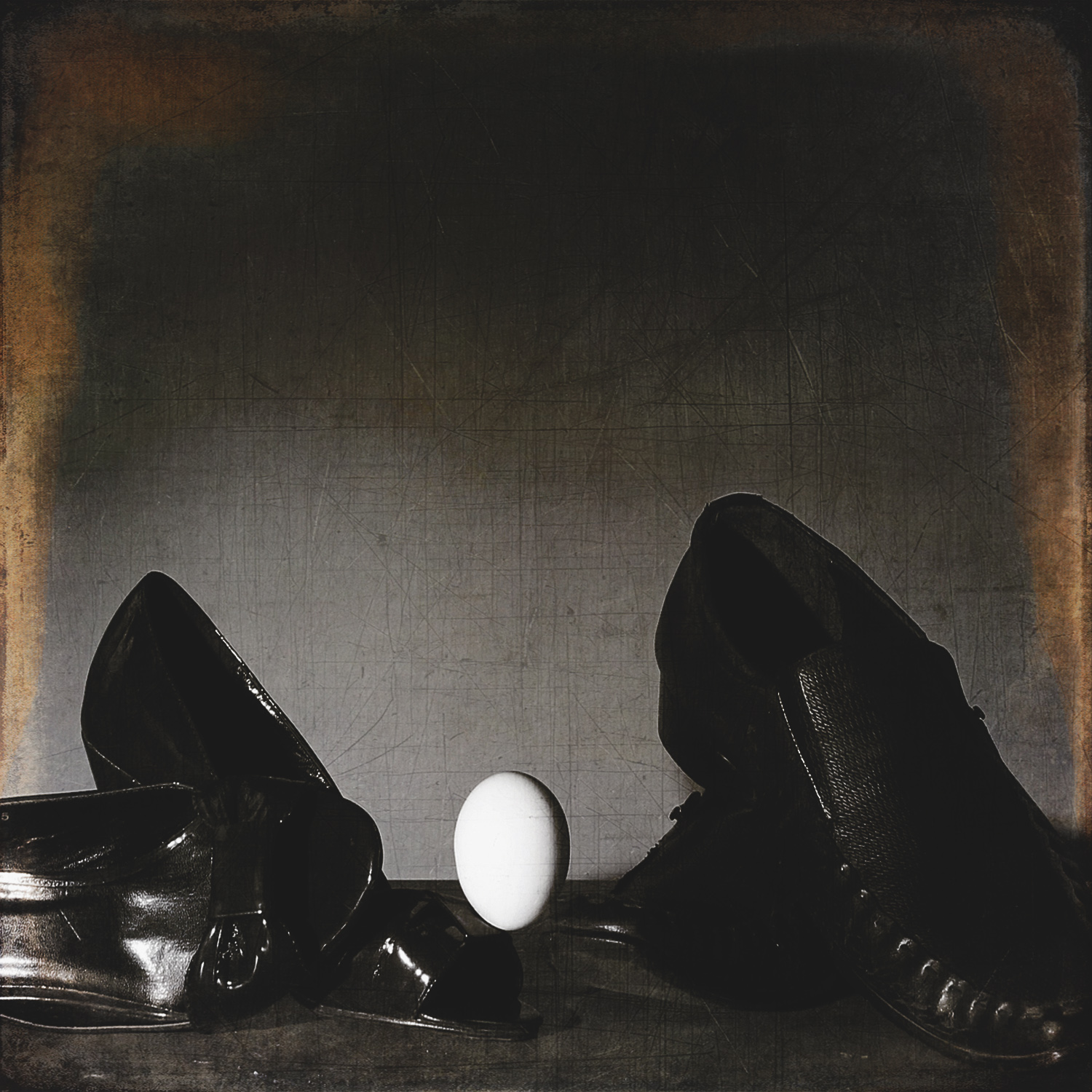 A writer tells the story of her father’s arrest and imprisonment in Pakistan.

The history I was tucked in with at bedtime always left me cozy. Tales of family vacations,weddings, and birthday parties. The seamy underbelly, the unpleasant anecdotes, why one relative wouldn’t look in another one’s eyes, these never qualified as bedtime tales, or as I grew older, any-time tales. But I’m a nuisance, and the older I got the less I allowed what’s past to rest.

I’ve just asked my Pakistani father, an immigrant from India, about his leaving Bangladesh, where he happened to be working up until the 1971 war, which divided East and West Pakistan into two sovereign countries of Pakistan and Bangladesh. He sits back in his armchair in front of the TV, which some unspoken law has decreed his space. His long fingers drum on the glass ashtray always by his side. He lights a Dunhill and takes a small puff. His jaw automatically adjusts his dentures. Then he mumbles about terrible times, very bad, everyone gone quite mad and, picking up the Urdu newspaper Jang-War, seeks refuge behind sheets of black and white.

I call home every day. I call when I wake up. I call before I sleep, if I sleep. Sometimes I call right after I’ve already called.

So he doesn’t want to talk, as usual. He’s taciturn by nature, a reserved accountant in his early sixties who stands at the back in photos, though he always looks straight into the lens; no worries, I’ll try again later. My mother, however, can’t be quieted, a regular chatterbox even when you don’t really want to know, so I ask her, instead, about the time in Kashmir, was it, when my Uncle, then a child, was arrested for his father’s involvement in politics. She says she wasn’t even born then. Fine. But what has she heard about that time? Was he tortured? And when he returned home, how long did he cry? Did he cry? And were they the sort of cries that the promise of candy and toys can end?

“I don’t know,” my mother says, and frowning, adds, “I never asked what I wasn’t told.”

Forty odd years later, my Uncle is a doctor in England, with a nice big house with jade creeping up and shrouding the brick, gravel driveway, and, at the back, a sprawling lawn with a red seesaw set under a weeping willow, and a barbecue grill cemented in stone pavement. He’s flipping a hot dog when I ask him.

“I don’t really recall,” he says, the tightness in his voice belying his claim.

So what do you do when history won’t talk to you? In my case you eat your hot dog, scratch your head, and go on to read books. That’s what I was doing one morning in 1999, when my mother telephones from Pakistan to the United States, where I now reside. She starts crying at “hello.”

My father has been taken away. For questioning, they say. By the new government of Pakistan which has toppled the old through a bloodless coup and now wants to hold the old fiscally accountable and therefore has arrested the top finance guys that worked for the overthrown prime minister’s industries and had nothing to do with his governance. She’s telling me details I suddenly don’t want to know: even though the doorbell worked, the police banged on the gate with batons, how my Dad thrust his dentures in, how they were oh so kind enough to allow him to slip on his shoes.

I think of my father who hugs me close during thunderstorms because he knows I’m scared the sky might break. The father who kisses my forehead when my novel isn’t going right, imprinting me with his forbearance, honesty and belief in hard work. The father who lights up because I light up when he calls me Soniah Rani, Princess Soniah, his teeth flashing between his ruddy, bee stung lips.

From the apartment building window, I can see it’s a really nice Virginia day. Winter sunshine trickles down from an ice blue sky. Tree trunks rise from anklets of unblemished snow, their bare branches alert in the December air. A black crow sits on the baby blue bonnet of the Honda Accord owned by the Afghan couple who live a floor above. The woman is the fashionable type, moss green woolen scarf with matching gloves, coiffed, bleached hair, suede boots with just the right length heels, and she clip-clops towards the car at precisely that moment.

The silver day before me has gone gray.

Absolutely not. It would jam my green card process. “Your future is a priority,” Mummy says, “your father would not want any trouble in your life for his sake.” She tells me to pray. And I do, of course, but in my own way. I’m a spiritual person — humanist and all that — but not big into rituals. The only time I actually pray is when someone close to me passes away, and my Dad is alive, will live through it all.

I am guilty of caring about my father’s instructions to stay put instead of giving into my desire to be there. I am guilty of not returning when my family needs me. As I need them. I am guilty of being an obedient daughter. I would turn disobedient except I’m terrified my actions will cause further grief to my father at this vulnerable time. So I stay put as per my father’s wishes. I stay put for a green card. I stay put for the right to live in the US. While my younger sister and brother are there, I, the eldest, instead of taking care of all of them, am here staying put.

“All I can do is warn: lacking the right/ form, the whole dark sea’ll come crashing your dam…” By Jane King, celebrating Kamau Brathwaite’s 85th birthday.

Sestina for Kate, or Sis-tina

"Who knew// anyone could feel this far away. Who knew/ grapes (grapes?!) could make me think of you..." Weekend poem,...